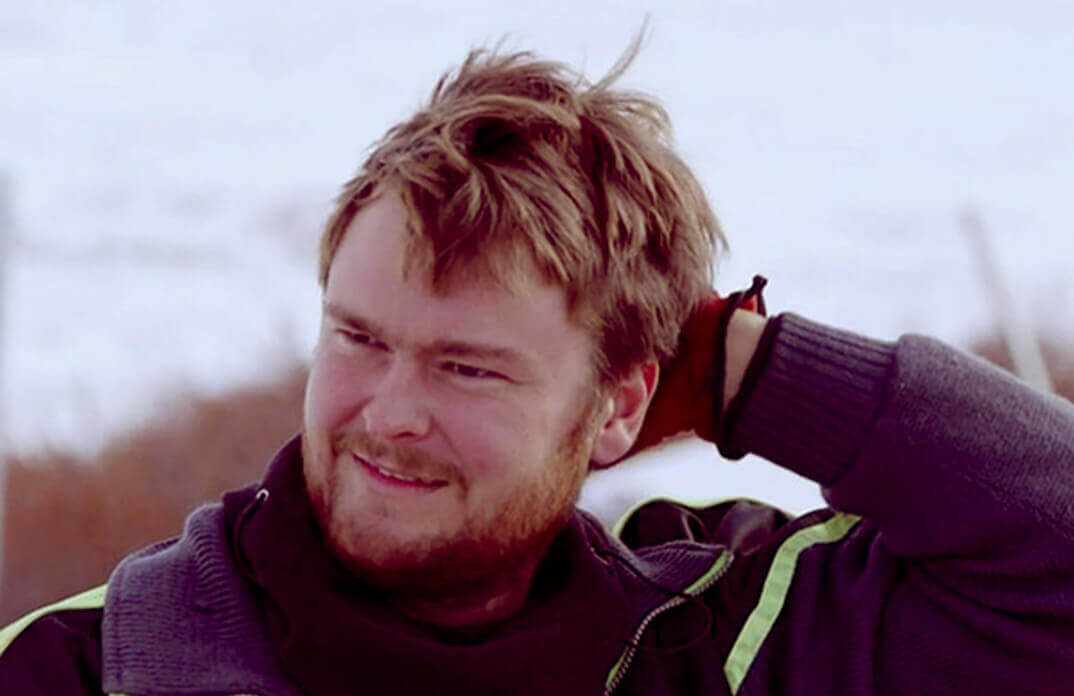 If you think about the ocean environment, boats with suction dredge equipment, and miners searching for gold – the show that probably comes to mind is Discovery Channel’s Bering Sea Gold.

Much like every good reality program, one main character drives the story and hooks viewers.

For Bering Sea Gold, Zeke Tenhoff is the man that draws most of the attention. Even Discovery says that he’s “always been the boss,” with fans agreeing that the reality star manages his crew members like no other.

For eleven seasons, the gold dredger battled terrible weather and Alaska’s cold and deep waters to earn fortune and fame. And quite impressively, Zeke Tenhoff has worked hard on what everyone wishes they could do overnight.

Surprisingly, after the ninth season of the show, Zeke suddenly disappeared, without any trace quite literally, and ever since, fans have been wondering what could have possibly happened to the famous gold dredger. Below, we explore what happened to Zeke Tenhoff on Bering Sea Gold.

Ezekiel “Zeke” Tenhoff was born in Alaska to what he likes to call an unconventional family. Zeke was an intelligent boy who was home-schooled and taught independence at a young age. He worked several odd jobs before discovering his passion.

By age 20, Zeke had already completed several successful expeditions and saved up enough from his earnings in gold for his first vessel, named The Clark.

Zeke continued to show heart when it came to the gold mining business, doing absolutely anything to find a gold haul. Paying attention to his achievements was Discovery Channel’s producers.

They choose Zeke to be the pioneer of the Gold Miners Reality series Bering Sea Gold.

Zeke and his crew members became the center of the show. As captain, Zeke directed the passionate crew of friends, managing conflict, ensuring diver safety, and amongst many more, ensuring that they got gold.

According to tvovermind.com, forums and article discussions show that Zeke is the show’s fan favorite.

The reality star’s contentious relationship with co-cast member Emily Riedel also made Bering Sea Gold enticing for fans. Unfortunately, they broke up, but this was not the end of their outlandish dimensions on screen.

After their breakup, Zeke gave viewers a lesson in finance when he swallowed his pride to ask his ex-girlfriend Emily for money to explore gold on Sledge island.

Because Zeke devoted so much time, effort, and passion to his work (even getting near an ex ), the show has continued to be a success.

What Happened to Zeke on Bering Sea Gold?

Having been amongst the first cast members of the show, it seemed guaranteed that Zeke would appear season after season. However, for three seasons, Zeke was nowhere to be seen.

No one expected Zeke to leave the reality tv series. Well, at least not without a goodbye.

Fans were shocked when Zeke did not feature in the 10th season of the show, especially considering that Discovery proposed the show after his adventures.

If trying to make out why Zeke left was a struggle, finding the answers proved even harder for fans. Zeke leads a very private life.

During his time off the show, he did not upload anything on his social media pages. Instead, fans indulged in speculation on why the star left the show. One popular theory was that while Zeke did a good job collecting gold in Alaska, he took his professional gold dredging expertise elsewhere.

His break from the show may also have been due to financial or personal turmoil, states thecelebsinfo.com.

In October 2018, his childhood friend John Bunce committed suicide, and this caused Zeke to go through a downward spiral of severe depression and substance abuse.

Until Zeke opens up about what caused his break from the show, fans will remain in the dark on what happened.

Although watching Bering Sea Gold will always be exciting, many might agree that it is never the same without its original cast members (we mean Zeke). The good news is that Zeke Tenhoff will be returning to Discovery Channel’s all-new season of the mining reality television series.

In a teaser posted by Discovery, Zeke, who was seen on the clip, stated, “I need to get back in the water.” “It’s been a long time coming.”

So why return now, some might ask? According to the Discovery website, the biggest shakeup Nome, Alaska, has seen in 100 years happened recently, so he probably did not want to miss his chance to search for gold.

Fellow cast member and girlfriend Emily had her opinion to share on why he returned. She said in an interview that gold prices have gone up during the pandemic, and he either could not resist the high prices or got a reality check on how unemployed he was.

Zeke will not be the only seasoned miner to make a comeback. Emily’s father, Steve Riedel, will be returning in hopes of harvesting some decent ounces of gold.

While for Zeke, it seems that the gold rush never stopped, and he’s more than ready to take on the unpredictable environment of Alaska. Fans will have to wait and see if he too will dig up ounces of gold and realize his biggest money-making claims yet.