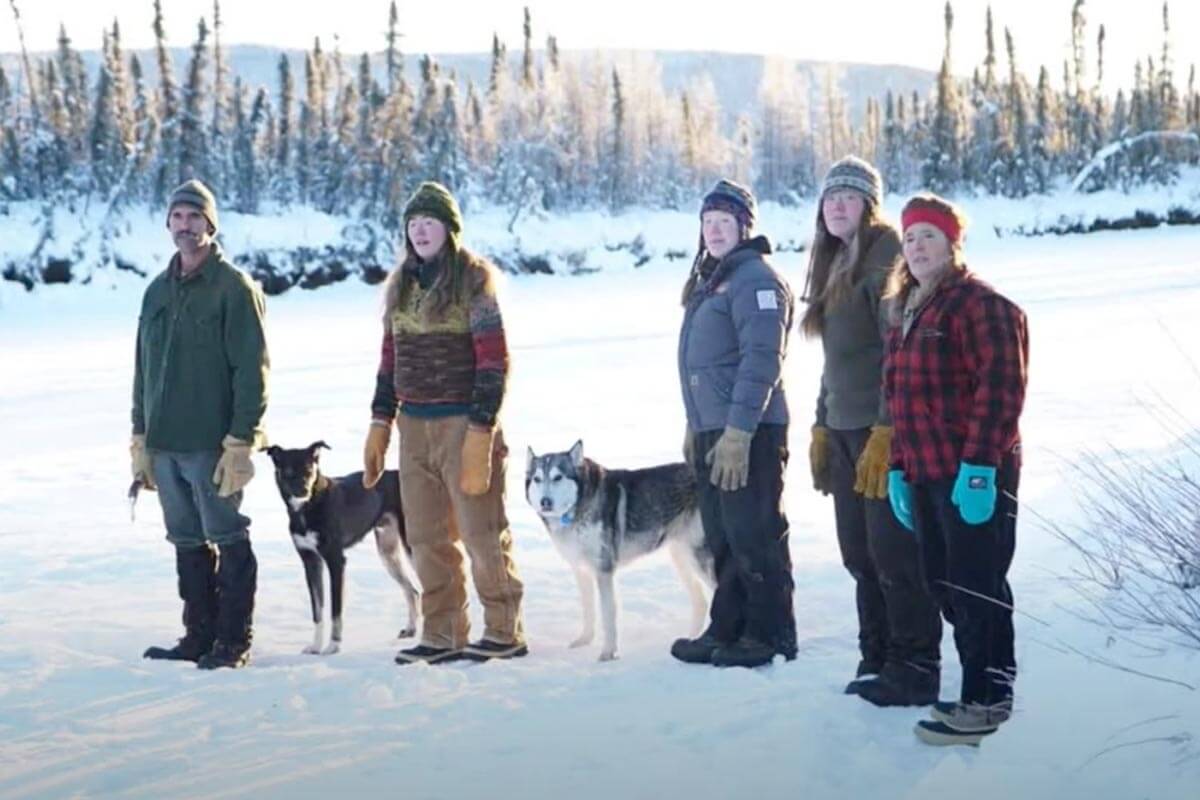 The Last Alaskans is, hands-down, one of the best reality-documentary series on the Discovery Channel. You will remember the Lewis family if you have caught up with the series since it first premiered.

Hardworking, hilarious, and great TV role models, this family of five was definitely a fan favorite. So, it was super surprising, not to mention annoying, when they were featured for two seasons only for them to disappear with no explanation.

So, what happened to the Lewis family on The Last Alaskans? Why did they not return after the second season?

Read on for the insider scoop!

The Last Alaskans was first featured on Animal Planet, and this is where we met the Lewis family and three other families who appeared on the show. The series later moved to the Discovery Channel starting from its second season going forward.

The hit reality TV show explores the hardships and challenges of the families living in Alaska’s Arctic National Wildlife Refuge, which is the size of South Carolina. In this unforgiving and untouched terrain, survival is truly, of the fittest.

But, aside from merely trying to survive, families living in the arctic refuge are just like any other family. They quarrel, embrace and support each other, laugh and cry together, welcome new members, and see off others transitioning to the next phase of their life.

The Lewis family were among the few allowed by the government to live in the protected Alaskan refuge, where human occupation is otherwise prohibited.

While other families, including Bob Harte, Heimo Korth, and Edna Korth, appeared on the show, the Lewis family quickly became a fan favorite and a constant fixture of viewers of the reality Tv series.

What Happened To The Lewis Family?

The Lewis family is comprised of Ray Lewis, the family’s patriarch and Alaskan reality star, his wife, Cindy Lewis, and their three daughters, Molly Lewis, Sarah Lewis, and Emma Lewis. All are natives of Alaska and have adapted to the harsh terrain, having lived there for more than thirty years.

Ray and Cindy’s family appeared on The Last Alaskans with their debut episode titled ‘No Man’s Land.’ Animal Planet featured the family in the first and second seasons before terminating their contract unceremoniously.

Fans were not amused by the sudden departure of the Lewis family, and they hounded the Discovery Channel for answers.

So why didn’t the American reality television star and his family return to The Last Alaskans?

If you remember, Ray began building a boathouse in the second season of the reality series, which he later used to take his family across the Alaskan waters. What started as a hobby developed into a serious project, which was a major reason for the family’s departure from the show.

So serious was Ray Lewis about the boathouse that he and his wife, Cindy, started spending a lot of time there and away from their home cabin. In real life, this doesn’t seem like a bad thing, but it had negative consequences for them concerning their appearance in the series.

Speaking to reporters and fans of the reality series, producers explained their decision to no longer feature Ray, the American reality television star, and his family.

“We and the network love the family,” said a publicist from Discovery Channel. “But, as you saw, Ray became really passionate about building the houseboat, and as the family started spending more time at the houseboat, they subsequently spent less time in the refuge.”

The publicist added, “Since the show is about life in the refuge, it was difficult to feature the Lewis family while staying true to the show.”

While it was annoying to no longer see the Lewis’s on the reality series, the explanation by Discovery Channel definitely makes sense.

Where Is The Lewis Family Now?

It has been a while since the Lewis family last graced our television screens. So what have they been up to since leaving the reality series?

As you might have guessed, Ray and Cindy Lewis officially moved into the boathouse and are now living there full-time since leaving their long-forgotten cabin. Their girls are also doing their own thing.

The youngest daughter, Sarah, was still living with her parents in their floating boat the last time we checked. Molly Lewis, the eldest child, wanted to work on a dude ranch but now works as a wilderness guide in Oregon, while Emma, the middle child, is living an adventurous life training sled dogs.

Emma is still linked to The Last Alaskans as she is working with Joanna Jagow, the sister of Charlie Jagow, a current cast member in the series. The sled dog training gig is probably preparing for a Yukon 300 race.

From the look of things, Ray, the Alaskan reality star, and his family are doing pretty well. Even though it would have been great to have them stay on the show for a little longer, a time would have come for them to move on and away from their now long-forgotten cabin at the Arctic National Wildlife Refuge, and the time did come.

We can only wish the best for the Lewises in their endeavours! 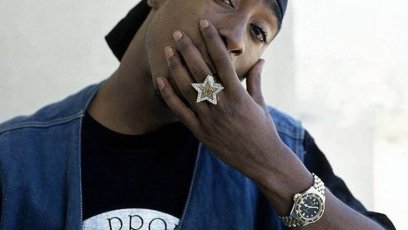 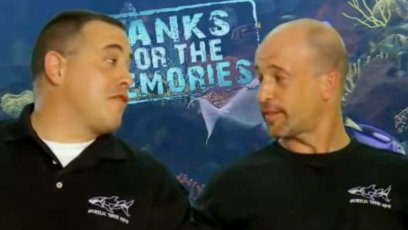 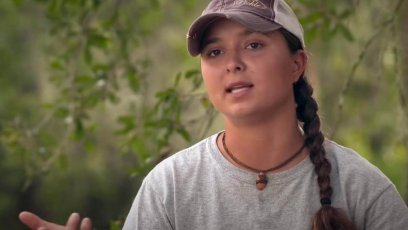 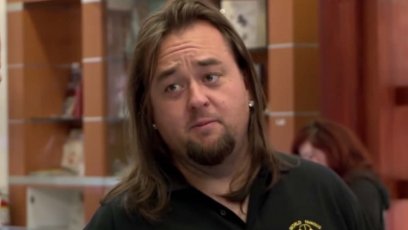 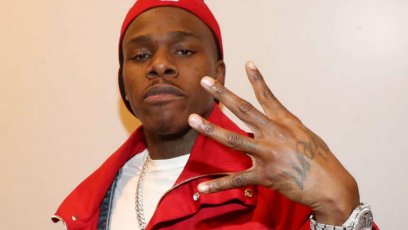 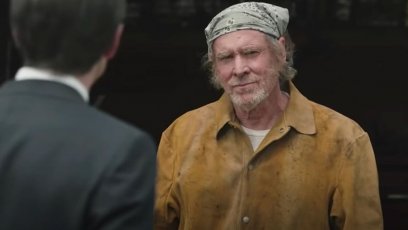 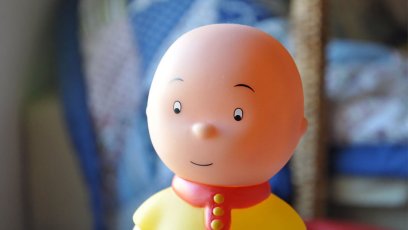 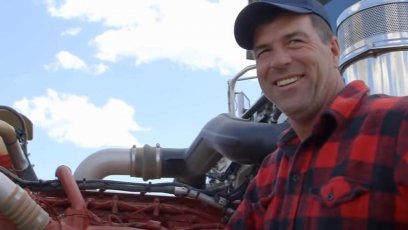 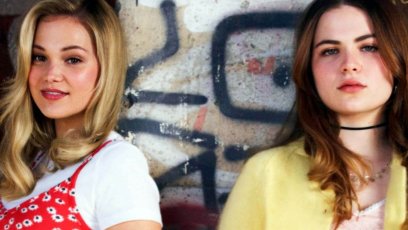