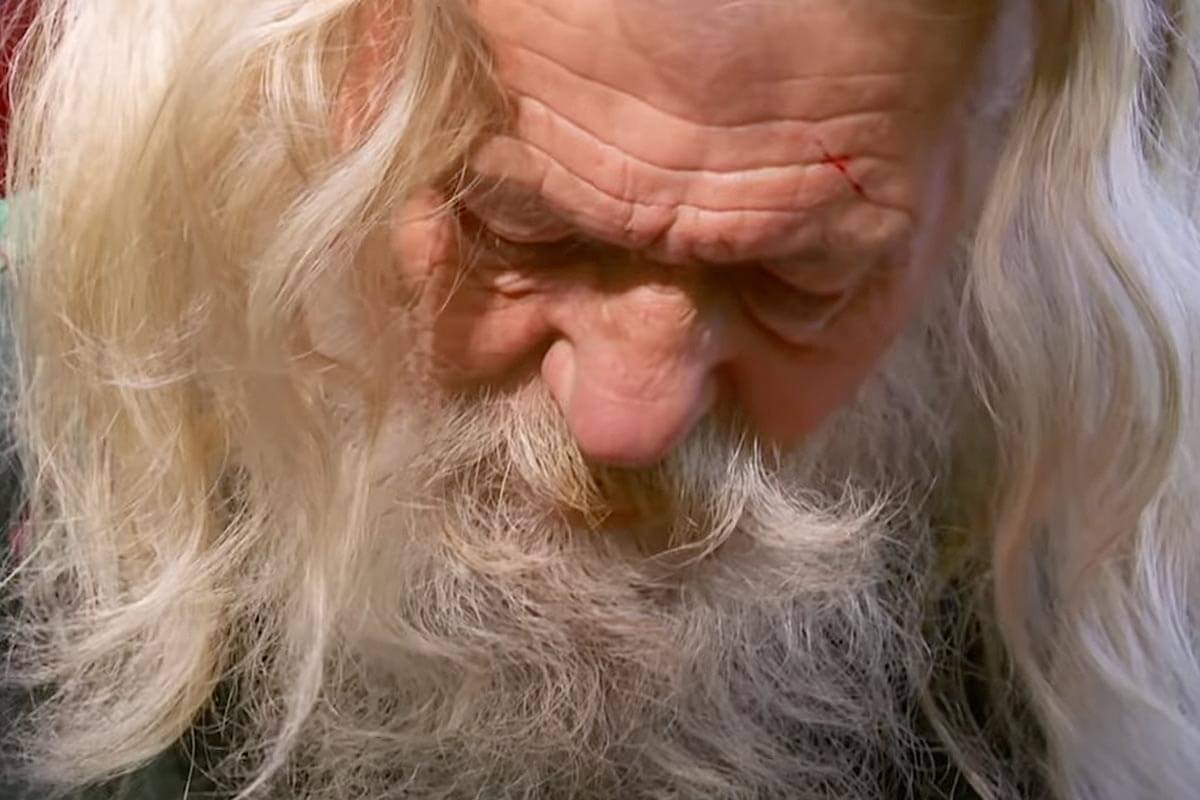 It is easy to see why Mick Dodge became a fixation of American reality television. Choosing to live off the grid and surviving in the wild forest for years is no mean feat, but the Barefoot Sensei, as he is fondly known, made it look easy.

His popular reality television series on the National Geographic Channel ran for just three seasons before abruptly ending. So, what happened to the Legend of Mick Dodge survivalist show? Is Mick Dodge even alive?

It has been a long time since the show wrapped up, but we have all the deets on what really happened. Read on for the inside scoop!

Mick Dodge, born in Port Angeles, was 65 years old when he was featured on the National Geographic reality television series, Legend of Mick Dodge.

He seemed to be in great shape despite living in the forests of the Olympic National Park without much access to everyday foods and technology. He said his decision to return to nature healed him of plantar fasciitis and back pain.

Fans and those who remember the show occasionally wonder whether the ex-Marine mechanic at Fort Lewis turned survivalist is still alive.

The truth is, knowing whether Mick is alive is made difficult by the fact that he doesn’t have access to technology like a cellphone through which people can check on him. The last time we checked, he lived in the Hoh forest for most of his adult life, away from modern society, adding another layer of difficulty in accessing him.

As late as 2019, several hikers claimed to have bumped into the reclusive forest dweller. However, it is anyone’s guess whether Mick Dodge is still alive. But, we sure do hope he is doing well, as he turns 72 in 2022.

National Geographic found Mick Dodge through Screaming Flea Studios in Seattle and approached him for a reality television series based on his life as a rain forest nomad.

The Legend of Mick Dodge turned out to be a popular show, but it ran for just three seasons between 2014 and 2015.

Why would the National Geographic Channel stop production so quickly for a considerably popular series?

Well, it turns out that Mick Dodge quit the show, deciding not to renew his contract with National Geographic.

Speaking to the Peninsula Daily News network from a yurt in Forks, the Port Angeles native cited creative differences between him and the Nat Geo team.

According to Mick, he wanted more creative control. Still, insurmountable differences arose when the production team at the National Geographic Channel would not give up control and wanted the Barefoot sensei to stick to the script of living outside the modern life.

The Legend of Mick Dodge reality series ran only for 32 episodes. When the two parties couldn’t agree on the content and creative direction, it ended the possibility of a new season of the series.

When the contract expired in 2015, Mick said that he was free and clear to pursue other opportunities, including televising his daily routine.

But he also wanted something that would allow him to introduce viewers to nature and healthy living practices, including the training sessions he taught at Earthgym, a gym with ‘natural’ exercise equipment he co-owned with Jacquie Chandler in Whidbey Island.

According to Mick, the Nat Geo crew kept telling him they just wanted to follow him around. They only focused on having the camera on him, his daily routine, and his adventurous life.

On the other hand, he hoped that the opportunity would allow him to show off the beauty of the forest, including the lakes and dense forests, and inspire people to connect more with nature and turn to natural remedies.

But, when the production team came up with scripts and wanted to film nothing more than Mick the man, the famous forest dweller became disillusioned.

He lamented, “They had their own agenda. It is all storytelling.” With the scripted reality, he felt that his vision for the show was not getting through to the production staff.

Dodge further added that he was uncomfortable with the narrative that he is a legend. In the 2016 interview, he insisted that he is just a man who loves the forest terrain and martial arts as a way to reduce stress and heal his foot complications.

The elderly ex-Marine said of reality television in his usual humorous way, “I think it should die.”

The National Geographic Channel failed to respond to multiple requests for comment on the matter.