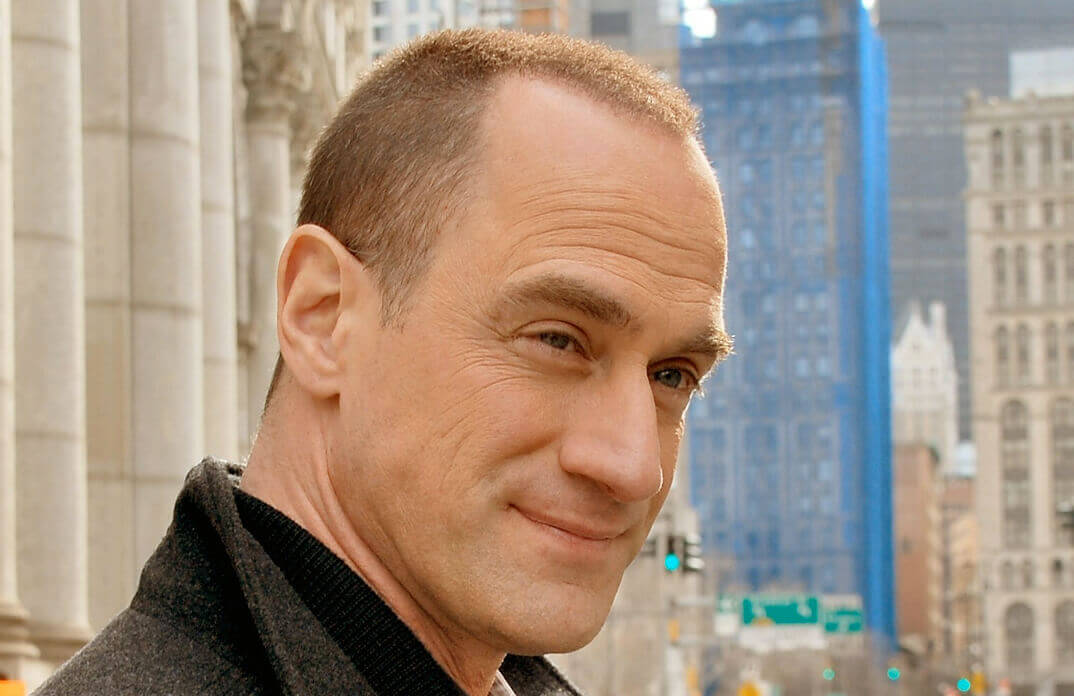 NBC’s Law & Order is one of the most iconic shows American television has ever produced.

It was the original crime show which laid out the foundation for many series to come, and even today, every primetime crime drama follows certain elements of Law & Order.

In 2011 fans of Law & Order: Special Victims Unit were heartbroken to learn that one of their favorite characters will not appear on the show anymore.

SVU heavily relied on its two characters Elliot Stabler and Olivia Benson, and together they were the greatest team.

The audience liked their camaraderie and weren’t expecting Stabler to go without a proper ending. Years later, even Christopher Meloni regrets leaving the series so abruptly and decided to share with fans the exact reason behind it.

In the 12th season finale, “Smoked,” fans saw his final appearance as a regular cast member.

In the action-packed episode, he had to take some drastic measures to stop the killer.

Jenna, a daughter of a murder victim, got inside the police department building to shoot criminals in their cell and killed two police officers.

This had Stabler make an impulsive decision, and he ended up taking a shot at Jenna, which later turned out to be fatal.

On the 13th season premiere episode, his absence was discussed by some of the characters. Captain Cragen argued with Benson about Stabler’s mental condition, which he felt was deteriorating, but Benson defended her partner.

In the show, his departure is explained as a result of not complying with Cragen’s demand of getting a psychiatric evaluation.

The IAB wanted to check his entire jacket, and Elliot wasn’t on board with it. Later Benson is told that her partner has filed for retirement and won’t be returning. This left Benson in tears, and she just cried her heart out in the investigation room.

Fans found it extremely hard to believe that the beloved character Elliot was out of the show without any warning. They tried to find a good reason as they thought his send-off was extremely poorly written.

Years later, Chris Meloni, the man who made the character of Elliot come alive, decided to tell fans the entire story.

Meloni decided to leave the show because of the unsuccessful contract negotiations talk with the network. He felt his character was a huge reason people tuned in to watch the show, and he wanted more than what he was getting.

According to a report, his and Mariska Hargitay’s (Olivia Benson) take-home was $400,000 per episode when they reached the eighth season.

After all, they were the most prominent characters of the show. Meloni wanted to explore more and was a bit worn out after playing the same character over and over again.

Because of this, Elliot couldn’t get a proper farewell, and just like fans, he also thought Stabler’s exit was quite inelegant.

When someone asked him on Twitter if he ever regretted leaving the show, he simply replied with “Not For A Day.”

Reunion Of Benson And Stabler

Showrunner Warren Leight also felt that while negotiating for a contract, the producers and Christopher only thought of themselves.

He admitted they forgot to think about the millions of fans who made Law & Order what it still is today.

The audience loved Elliot Stabler, and they deserved to see a well-written ending which would have helped them get a proper closure. At the time, no one thought about this hence the sudden departure.

Even Meloni felt that fans deserved more than the crappy explanation they got. This is the reason why a decade later, he appeared on the show’s 22nd season for a guest appearance after his abrupt departure in the 12th season. More than his detective skills, the audience was excited to see Benson & Stabler reunite.

The episode also focused on their interaction, where Stabler finally apologized for leaving so abruptly, especially without telling her.

It almost felt like his apology to the fans as well who weren’t ready for this change. It took a decade, but fans finally got the ending they deserved.

This was special for Mariska Hargitay as well, who felt exactly like Benson when she learned about her partner’s departure.

Mariska has said over the years that seeing so many of the original cast members leave got her almost scared about who’s next.

In 2021, the beloved detective Elliot Stabler returned on another franchise, Law & Order: Organized Crime. Meloni felt he owed this to the true fans who have been waiting to see a much anticipated Stabler Spin-off for the last ten years.

This time he went to Rome to bust human trafficking rackets and investigate sex crimes. Stabler did visit NYC quite a few times, especially to testify against suspects.

He once visited to speak at an event held to honor his partner in (solving) Benson’s crime. In SVU, Elliot’s relationship with his wife was always shown rocky. Their marriage suffered to the nature of his job.

In organized crime, they shocked viewers with a daring plot twist. Kathy got killed in a car explosion which was meant to take Elliot’s life.

After this, Stabler’s personal mission became to find Kathy’s killers. Fans cannot wait to see how Meloni’s character will go forward from this point.