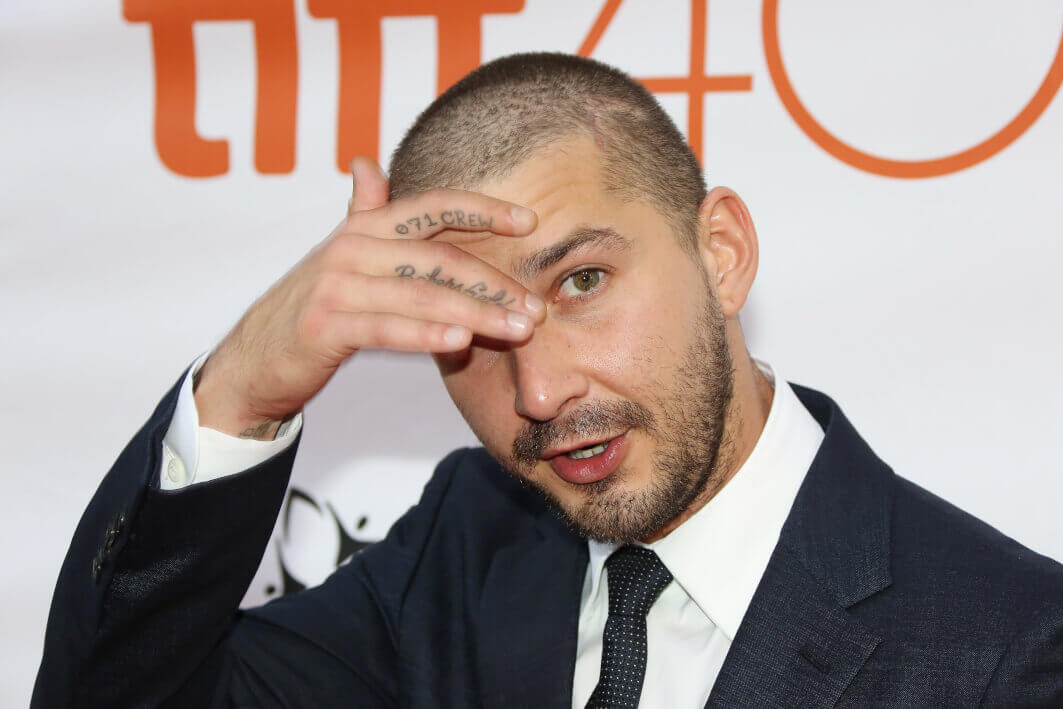 Transformers is one of Hollywood’s biggest blockbuster movie series. The science-fiction franchise boasts a total of 6 different films. With each release, viewers learn more about the link between humanity and robotics or Decepticons.

Michael Bay, the producer of the first films in the franchise, knows how to create a relatable piece with both natural and supernatural elements.

Simply put, Transformers centers around a teenage boy and his first car. What makes the car special is that it can transform into an alien robot. Sam Witwicky (played by Sam Witwicky) just so happens to be a nerd who finds himself interested in the war between Decepticons and Autobots.

He realizes that the AllSpark coordinates are imprinted on his great-grandfather’s glasses.

As a result of this, Sam basically takes over the main plot of the first three movies in the franchise – Transformers, Revenge of the Fallen, and Dark of the Moon.

However, he leaves after the third one, Dark of the Moon, quite abruptly. Nothing about his departure is mentioned in the next film. Which begs the question, what happened to Sam Witwicky?

Sam’s Role in the Movie

Sam Witwicky draws his inspiration from Spike Witwicky, who is the human protagonist in the Transformers comic and animated books series. When the Witwicky family members walked the face of the earth, they developed friendships with Autobots. Archibal Whitwicky—Sam’s grandfather—was one day going about his exploration journey in 1895 when he came across a crashed and frozen Megatron in the Arctic Circle.

The Decepticon had come on earth to pursue the AllSpark, which had been hidden by one Optimus Prime. When Archibald came into contact with the autoboot, AllSpark’s location coordinates were imprinted on his glasses. When he died, the glasses were passed down the family tree.

This is where Sam’s story picks up in the 2007 blockbuster movie.

Sam starts off by trying to sell the glasses to raise funds to purchase his first car before he heads over to college.

He manages to get a worn-out Chevrolet Camaro, but in essence, it is an Autobot Bumblebee.

Apparently, the Decepticons used it when attacking the American military to find the location of AllSpark and Megatron on earth. Sam teams with the Autobots and defeats the Decepticons and the Megatron in a dramatic battle in LA.

In the following film, Sam goes to college and tries to keep the secret under wraps. However, when he gets weird Cybertonian visions, he knows all hell is about to break loose.

It turns out that the Decepticons had revived the Megatron and Fallen—their ancient forbearer—as well. Fallen only had one mission on earth: to eliminate all life. In the last movie, Dark of the Moon, Sam fails to secure a job after graduation only to find himself caught in the alien conflict once again.

During the premiere of Transformers: The Last Knight, Burton takes Vivian through the Witwiccan family tree, explaining to her through pictures what happened to every last one of them. The last picture was that of Sam.

Since Burton told Vivian that she was the last surviving member of the family, it goes without saying that Sam is dead. So, the producers perhaps killed him off-screen but didn’t include it somehow in the script.

Before the premiere of Age of Extinction, Mark Wahlberg quipped during a Yahoo! Interview about Sam being dead and gone. When asked what happened to the nerdy boy, he said: “Two years ago, the human face of Transformers, Sam, alongside his family, was sept away. They were trying to cross the country when a tornado hit them. So, clearly, they won’t be in the next film.”

According to Screenrant, LaBeouf is the one that opted to quit Transformers. The actor had just reached a place in his life when he wanted to move away from doing blockbusters and instead focus more on other types of films.

In a 2019 interview with MTV, the 34-year old said that he’s doing very well. Shia said that his feet have never been firmly planted as they are now. “I feel more human than ever before. I am more aware of how blessed I am. I believe I am living my 9th life.”

He spoke in detail about his role in The Peanut Butter Falcon (it was shown at SXSW), saying he hopes to use the opportunity to change theatre’s image. The film, which depicts the story of a person who has Down Syndrome, did quite well.

Sam Witwicky’s disappearance from the screen was abrupt and unexplained. Sure, one of the films, The Last Knight, gave hints about what really happened to the character, but that was about it.

Most fans would have loved the character to stay on or at least depart the right way. Shia was clearly done with action movies. We can respect that. Lucky for us, he’s still around, so you catch up on his recent work on Hollywood.