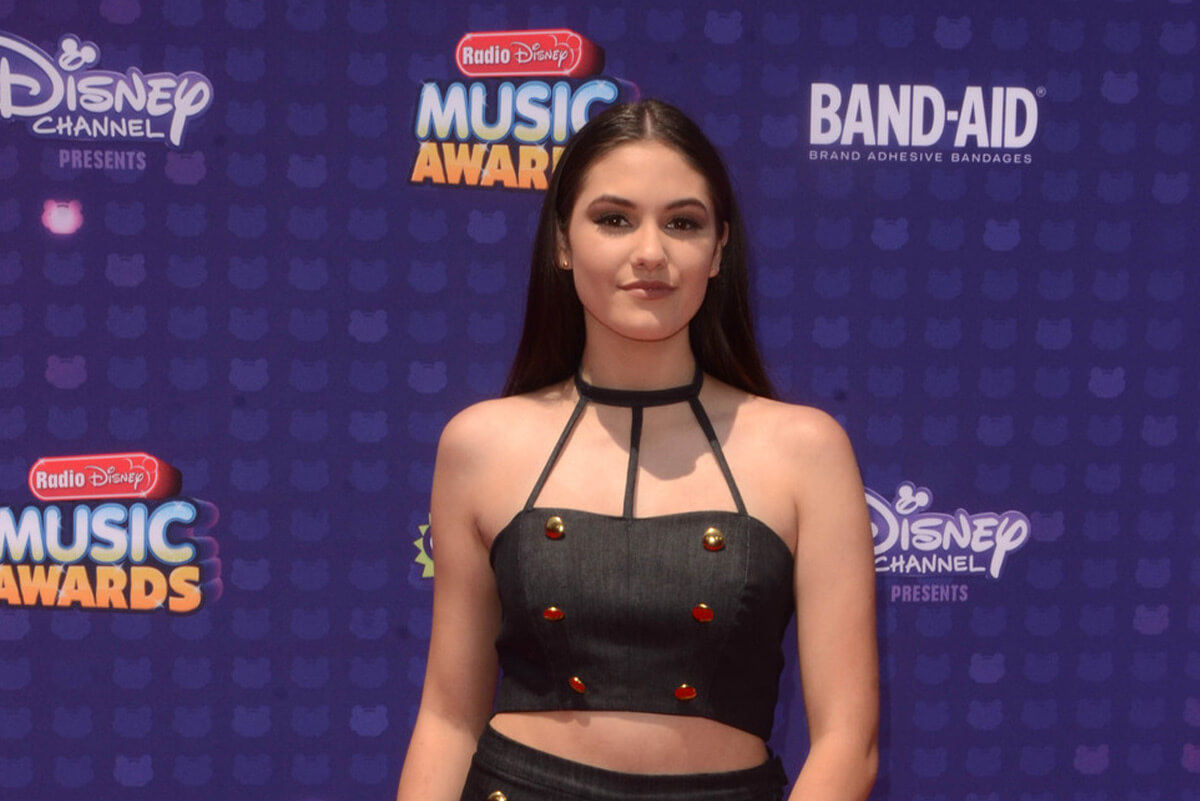 Amidst all the shows Netflix has released, “On My Block” is probably the most realistic in its depiction of life in rough neighborhoods.

The drama series highlights how the majority of the population in the USA lives, especially minorities. From gang culture to money issues, everything has been highlighted in this emotional season.

Ruby’s family invited the daughter of their closest friends Olivia – played by Ronni Hawk – to stay at their home when her immigrant parents get deported.

Is “On My Block” Based on a True Story?

The story of On My Block could be true. The show is fictional and its writers are Lauren Iungerich (Awkward), Eddie Gonzalez, and Jeremy Haft (both writers for the Tupac Shakur film All Eyez On Me). Even so, On My Block does a good job of representing teenagers living in inner-city neighborhoods as the main characters.

On My Block Season 1 Recap

Freeride is ridden with gangs. The two most popular groups are “The Santos” and “The Prophets.” Cesar’s family is heavily involved in the Santos gang.

His brother Oscar is the leader, and he wants Cesar to join.

While Cesar hates everything about the gang mantra, he can’t say no to his brother due to fear of getting kicked out of the house.

The last few episodes of the first season had two main storylines.

One, where Cesar’s friends were trying their best to get him out of the gang by finding the mysterious Rollerworld money. Two, where Ruby was trying his best to win over Olivia.

Events Leading Up to Shocking Cliffhanger

As soon as Ruby learned that Olivia’s quinceanera was coming up, he decided to throw a grand birthday party for her.

In the cliffhanger episode, an uninvited guest brought a gun with him.

His name was Latrelle, and he was the guy Cesar only pretended to shoot when his brother asked him to do his first hit.

He gave Latrelle a chance to run away at the last moment, but since his gang affiliation was with The Prophets, Latrelle came back to kill Cesar as revenge.

Ruby, Cesar, Monse, and Olivia were all on the dance floor when Ruby spotted Latrelle approaching them. He warned Cesar at the right time but failed to duck himself and Olivia out of the way.

Initially, fans thought Olivia actress Ronni Hawk had been fired from Netflix due to the backlash over her political beliefs. Her old tweets resurfaced where she supported Trump and some of his problematic policies.

The show’s fans also started a #recastOlivia trend since she was playing a Latina character without being one in real life. The creator of the show, Eddie Gonzalez, responded that Ronni hadn’t been fired.

It was always the plan to kill Olivia in the end. After the controversy, the American actress has also deleted the tweets and apologized for her ignorant comments.