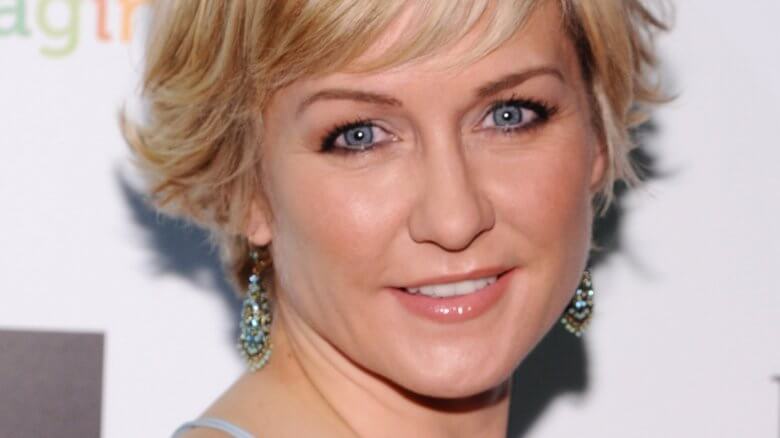 Ever watched a TV show so long that you fall in love with the characters, like for real? Well, you have company. If you are particularly a loyal fan of Blue Bloods, you can relate. At the Premiere of season 8, the CBS drama took a shocking turn when Danny Reagan’s wife, Linda Reagan (played by Amy Carlson), made an unexpected exit from the show.

The only thing fans were told is that she died three weeks after the finale of season 7 while transporting a patient in a helicopter. You may remember that the Reagan family is pretty tight, so such a death was not taken lightly by fans. What’s even worse is that her death happened off-screen and was only announced to the fans as part of some therapy scene in the eighth season.

Expectedly, the death created intense reactions from Blue Bloods’ fans who claimed that they were left out of Linda’s demise. Many of them said they needed closure—an easy way of dealing with the loss of their favorite character.

Apparently, Amy was also shocked when she realized how her character was written off from the show. In a past interview, the beauty said she felt terrible about the way Linda died but was grateful for the love poured to her after her exit.

So What Really Happened?

After being a part of the Blue Bloods’ extended family for seven years, Amy Carlson decided it was time to pursue other career options. So, it was majorly her decision to leave the drama series. The talented actress said that she only left after her contract was up and that she wasn’t really invited to be a part of season 8.

We wished she had dished out more details about her departure from Blue Bloods but Amy has been mostly tight-lipped about it. All we know is that she’s starred in two other films after that, both of which have been a huge success.

When asked how she would have killed her character, Amy said she would have shown her death so that viewers could be part of her demise. “I am not sure what I would have done exactly but I would have made sure the fans had a way to grieve and move through Linda’s death. It would have been good for them,” she said.

At the beginning of the show, Linda Reagan played the role of a stay-at-home mom with two kids, Jack and Sean Reagan. After a while, she pursued her career as an ER nurse in New York’s St. Victor’s Hospital.

She was a dedicated mother, wife, and medical practitioner who supposedly died on the line of duty. The show thoroughly explored her loving and sometimes tense relationship with her husband, Danny.

After leaving the show, Amy admits to missing everyone in the cast, especially her husband. “We had so much fun together. I miss acting alongside him very much.” She claims. Carlson said she watches the show to keep tabs with her TV family and the whole crew.

Hopefully, now you know why Linda Reagan left Blue Bloods. It is highly likely that fans have already moved on from her death on the show.

That said, any chance that she might come back to the CBD drama is welcome with open arms, no doubt about that!