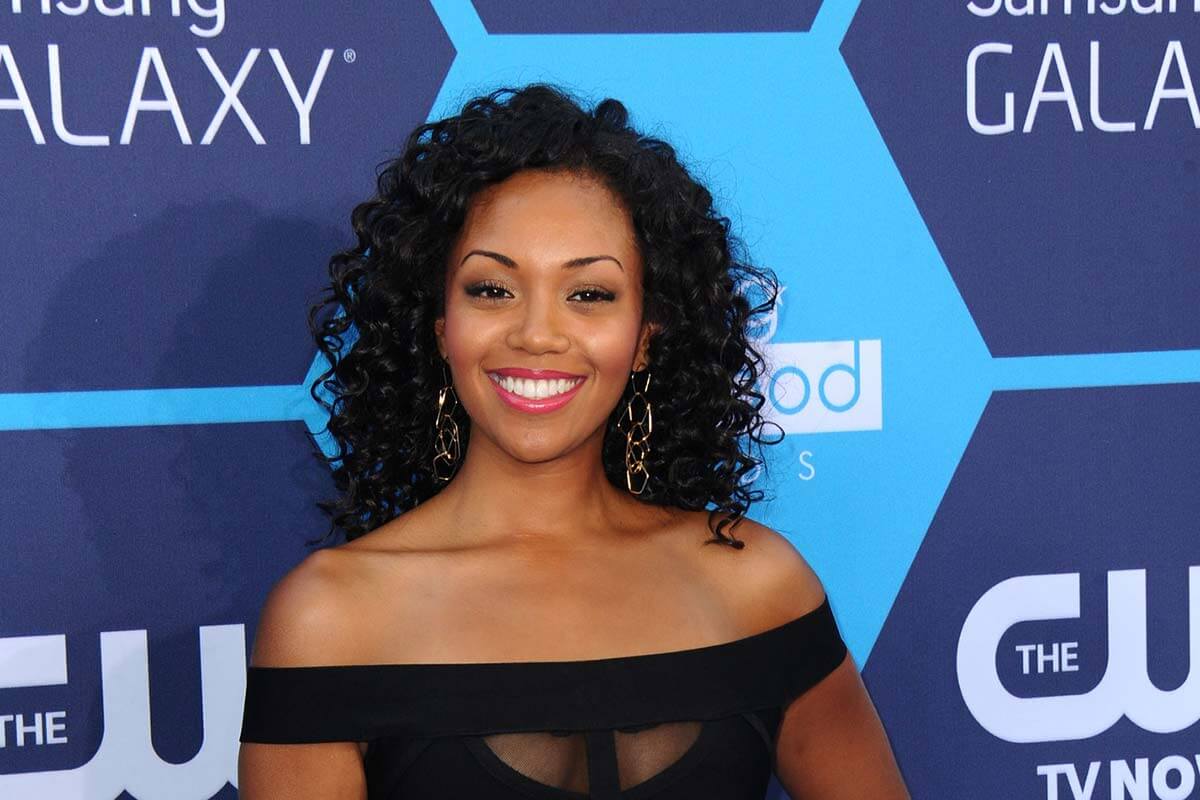 Beautiful, seductive, and smart, Hilary Curtis had it going, and it isn’t any surprise that she was a fan favorite on CBS’s daytime soap opera, The Young and The Restless.

It was a big bummer when her character was unceremoniously killed off, leaving fans wondering what happened to her.

If you missed this part of the enthralling drama, don’t worry; we’ll tell you everything you need to know about what happened to Hilary on The Young and The Restless.

Hilary Curtis on The Young and The Restless

Hilary Curtis, played by Mishael Morgan, was introduced to The Young and The Restless (Y&R) cast in June 2013. She played the role of a wonderful human, beautiful, smart but conniving whose agenda in Genoa City remained unknown for a time.

As the drama progressed, fans came to love her but eventually, Hilary’s story ended tragically, and her character was permanently eliminated from the show in June 2018, or so it seemed.

For an in-depth look at what happened to Hilary on the Young and The Restless, you must go back to how it started.

Hilary came to the show as Cane Ashby’s new assistant at Chancellor Industries, but later it emerged that she was conspiring with Mason Wilder to bring down the Winters family. Hilary believed that Neil Winters was responsible for her mother, Rose’s death, and she was determined to get back at him.

When Hilary arrived, Neil apologized to her for his role in Rose’s death. He forgave Hilary for all her lying and conniving ways and even vouched for her to get work as the assistant to Jack Abbott. Hillary had a fling with Jack, and Kyle Abbott even saw her kissing him at a gala on Valentine’s Day.

While still working for Jack Abbott, she ended that affair and began another one with Neil. Eventually, the two got married despite the entire family being against their union. While still married to Neil, Hilary began another affair with Devon Hamilton (Bryton James) and planned to divorce her husband, Neil, for Devon.

Just as Hilary and Devon prepared to reveal their feelings for each other to Neil, Neil got involved in a freak accident that left him blind. He later regained his eyesight only to find his wife together with Devon.

Hilary and Neil survived a plane crash, after which Ms. Curtis revealed that she neither loved Devon nor Neil and intended to leave them. Not too long after Hilary and Neil’s confrontation, Neil went on a drinking spree, got into a car accident, and caused Christine to suffer a miscarriage.

In an attempt to protect her husband, Hilary, who was no longer an assistant to Jack Abbott, went on to seduce the District Attorney, successfully blackmailing him into lessening Neil’s DUI charge. In the end, Neil divorced Hilary, allowing her to marry Devon to the relief of the entire family.

After their wedding, Hilary accidentally fell over a cliff. Neil decided to hide her instead of rushing her to the hospital. Neil hired Dr. Simon Neville to revive her. He had hoped that Hilary would have forgotten everything, including that they were divorced.

Even though Neil’s plan worked for a bit, he later told her the truth about him being the mastermind behind her disappearance. Once again, Hilary dissuaded her husband, Devon, from calling the cops on Neil for basically kidnapping her.

Devon dropped the case, but he brought in another doctor to save Hilary’s life, which hung on a cliff after Dr. Neville gave her the wrong drugs.

Later, in the family drama, Devon went on to buy GC Buzz, and Hilary became the show’s host. Devon soon fired her for making the news all about slanderous gossip, especially about Victor Newman. Devon installed Mariah Copeland in her place, a move that shook Curtis to the core.

Devon almost died in a horrible car accident on New Year’s Eve. Hilary decided not to contest the divorce and cooperate with whatever Devon needed. But, she had already decided that she would win him back by being the woman he couldn’t resist.

What Happened To Hilary Curtis?

After being fired from GC Buzz due to the Victor Newman scandal, Hillary literary became a good girl, changing her character and mannerisms to catch Devon’s attention. Devon was impressed by her changes and even agreed to be a sperm donor for the baby Hilary wanted.

Their appointment for artificial insemination was disrupted by Lily Winter’s presence at the hospital. Hilary and Devon slept together, but this did not cause her to conceive.

Another doctor’s appointment later, Hilary Curtis/Ann Turner, found out that she was pregnant. Elated, Devon asked her to move back in with him so they could start a family together.

After this good news, tragic news followed when Hilary was involved in a tragic motor vehicle accident. She also lost the baby. Nate explained to Devon that Hilary didn’t have much time left. Devon went on to do everything he could to make his wife happy and comfortable as she breathed her last.

Devon organized a small and intimate wedding in Hilary’s hospital room, and soon afterward, she died peacefully in his arms. This brought to an end Hilary and Devon’s tumultuous love story, and it is also how Y&R eliminated Hilary’s character from the show.

Following her eventual death, Hilary did appear severally as a ”ghost” sending a cryptic message and encouraging her husband to move on from his grief and find happiness in his life.

Mishael Morgan made a surprise return to The Young and The Restless as Amanda Sinclair in an interesting twist. Upon seeing Amanda, who bears a striking resemblance to Hilary, fans were stunned, making this one of the most controversial stories on TV.

Amanda’s character was aired on September 19, 2019, more than a year after Hilary died. Amanda comes in as a smart, no-nonsense lawyer, but as it turns out, she is Hilary’s long-lost twin sister!

Her presence in Genoa City was met with resistance and suspicion. But, she eventually integrated and even gained new friends, later learning about Devon’s wife, with whom she bears a striking resemblance.

Amanda then embarks on a search to find out about her biological roots. In this emotional story, Devon even provides some of Hilary’s items that Nate could use to make a DNA comparison with Amanda’s data. When the test results came back, Amanda, who grew up in foster care, was surprised to find out she had a twin she didn’t know about.

Ever since, Amanda has continued to play the role of the attorney. But, in April, Karla Mosely, who previously played Maya in The Bold and The Beautiful, stepped in for Mishael Morgan when the actress had to take a sick rest from an emergency eye surgery.

Why Was Hillary’s Character Killed in Y&R?

It was truly shocking when Hillary (Mishael Morgan) finally died in Devon’s arms. Somehow, we all expected a miracle and hoped she would recover. Whew! Talk about a cliffhanger!

So, why would the producers of Y&R come up with such an exit story, choosing to kill off a major character?

Well, it is reported that the exit story had to happen because the contract negotiations between Mishael Morgan and the Y&R team were initially unsuccessful. As such, Morgan had to exit the show.

They revised the contract, agreed on terms, and decided to bring back the beloved Mishael, this time as the new character, Amanda Sinclair.