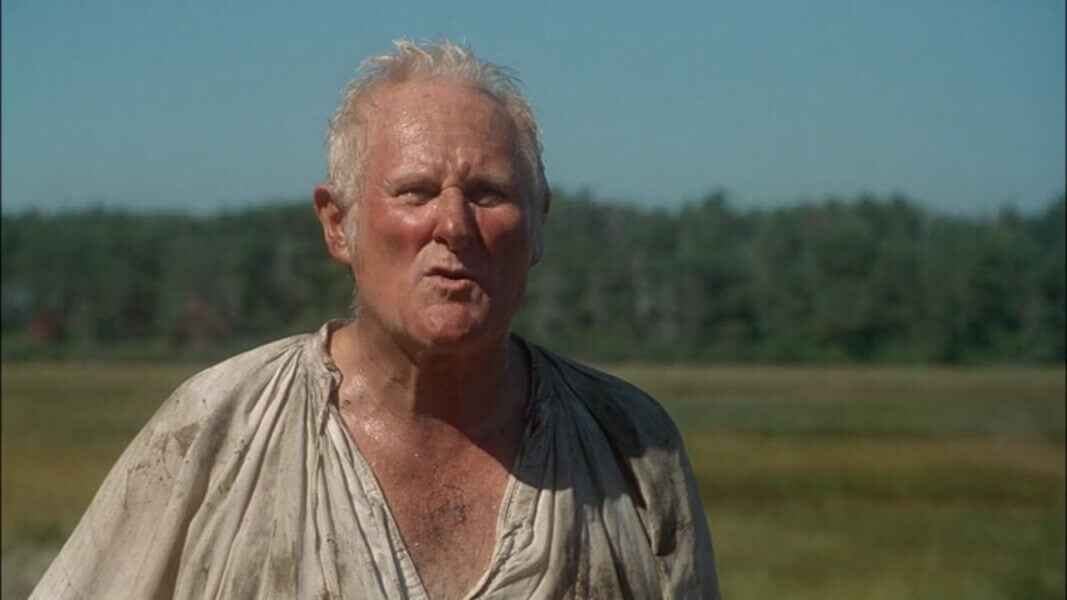 Significantly few authors can develop a fictitious story that depicts life in the rawest, most relatable sense. One such man is Arthur Miller, whose work in The Crucible has earned him worldwide fame and recognition.

No doubt, the play, released in 1953, is studied far and wide. Its plot is fascinating. The characters are all exciting. Everything about it is just so compelling.

Back in the 1950s, the United States government senator, Joseph McCarthy, promoted McCarthyism – an agenda sought to blacklist individual communities.

The period referred to as the “Red Scare” mainly focused on witch hunts. Typically, The Crucible is a play about the ins and outs of McCarthyism. The extended play follows John Proctor, his wife Elizabeth, and his mistress Abigail Williams – all amid crazy witch trials.

Giles Corey is also another important character in the play. He is based on a real man that lived in England and America in the 1600s. Corey from the play is a sweet man who moves to the United States with his wife to live freely as a farmer. Despite trying to keep a low profile, he gets caught up in the witch hunt. What happened to him in the play?

Giles Corey enters the play when he gets into a dispute with Thomas Putnam – his wealthy neighbor. In Act 2, his wife Martha is also accused of being a witch. During the McCarthyism era, anyone with such an accusation was dealt with mercilessly.

If found guilty, the only punishment was death by hanging. The Puritan community would do anything to put the accused to death. So naturally, Martha found herself on trials for her crimes. Giles tries desperately to prove to everyone that his wife was innocent.

It turns out that Salem’s people, where Giles lived, had sinister motives for the witch hunt. In case you were found guilty of a crime and had to be put to death, any piece of land in your name was auctioned. This law opened up an opportunity for malicious people. Corey was one of the targets.

The beginning of trouble

Giles goes to court to defend his wife. A lot happens, and he angers the judge who arrests him for contempt of court. Giles is in this predicament because he told the judge that Thomas Putnam, his neighbor, was using Ruth, his daughter, to make a witchcraft accusation on George Jacobs.

According to Giles, Putnam is making the accusation so that he can have Jacobs’ property auctioned off. Corey claims that his friend had overheard Putnam instructing his daughter to report Jacobs to the court. Upon making this remark, the judges ask Corey to name the source. He refuses to do that, saying that he once mentioned his wife’s name and had suffered for it.

The judges then ask the guards to throw Giles in jail. Act 2 and 3 don’t say what happened to him over there. However, in Act 4, we learn that Giles died during torture. We get to know this when Elizabeth reports what went down with Giles to her husband, John Proctor.

Giles stayed mum no matter what was done to him. The English farmer didn’t want to sell his friend out to the authorities. He knew that would lead to him being arrested, incarcerated, and possibly killed. In addition to saving his friend, Corey decided to die in that manner to guarantee that his sons-in-law would inherit his property and not the state. His wishes were granted, so he didn’t die in vain.

When he refused, the guards tortured him. In the 1600s, suspects who wouldn’t cooperate would go through the horror of having stones laid on their chest until they spat information out. So ideally, you’d lie down, have a board placed on your chest then huge stones would be placed on the board, one by one, until you were ready to talk. Giles went through all that until he died without uttering a word. Reports claim that his last words were, “More weight!”

The play depicted the real Giles Corey to some extent. For one, the real man was arrested for contempt of court at some point in his life. He was also a man of many wives, just like Corey from the play. Finally, the real Corey was accused of being a witch. Knowing that confessing guilty would lead to the auctioning of his property, the farmer refused to enter a plea. This meant that his sons would later inherit his land even if he were dead.

There it is, the real story of what happened to Giles Corey on The Crucible. Arthur portrayed Giles to be a resilient, brave, and tough man. Despite being an outsider in a wicked village, he fought to the death to make sure his property was safe. Sadly, his wife was hanged soon after, but his sons-in-law got to inherit his property.