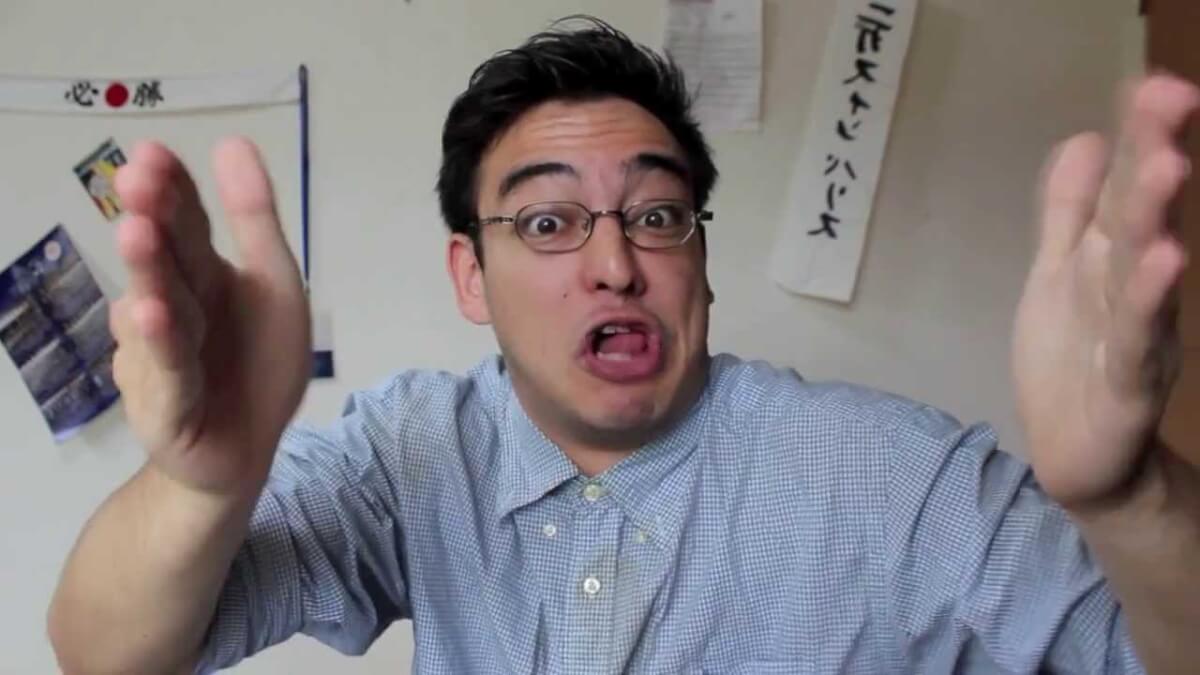 Filthy Frank goes by many names. You might know him as the musician and songwriter Joji of the “Pink Season” fame or the comical YouTube personality, Pink Guy or simply Filthy Frank. If you are lucky, you may know his actual name, which is George Kusunoki Miller.

As his name suggests, Filthy Frank’s fame is about creating verbally offensive content. Whether he’s making music or comedy video via his YouTube channel, the 28-year old is all about cursing, making racist comments, talking about animal abuse, murder, you name it.

If you have come across the Japanese youngster, you know he’s very proud of his somewhat immoral behavior. In his YouTube channel, he describes himself as the “embodiment of what an individual should not be.” Joji is rich, successful, famous, and young.

The Rise to Fame

Before Miller took to the studio to write songs, produce, and record music, he was simply a Youtuber. He launched his online career in 2011 by doing videos on the platform. He launched his first channel TVFilthy Frank which featured Frank (the channel’s main character). Frank wore glasses and a blue button top – and spewed out offensive words while taking on a grotesque character.

He would do bizarre things like wearing a pink morph and walking on New York streets to scare the residents or eating cake with his own hair as one of the ingredients.

For some reason, people loved his content, and as a result, Frank gained many subscribers.

This led him to start his second channel DizaztaMusic, which was launched in 2014. Here is where he posted his very first Harlem Shake video that went viral. The dance created such a buzz that it was the talk of the town for a very long time.

Then there was the TooDamnFilthy YouTube channel, which had more of his offensive comedy, Pink-Zentai-wearing character, more rap songs, out-of-this-world challenges, swearing, rants, and more. There are a few more YouTube channels started by Mr. Joji Miller, but they are all absent from the platform.

What happened to Filthy Frank?

Unfortunately, Miller doesn’t go by Filthy Frank anymore. As a matter of fact, all his YouTube channels are now defunct. In 2017, the musician announced via a deleted Twitter post that he would no longer make comedy videos. This is what the post read,

“Although I had already made mention of this through the billboard, I would like to make things official by releasing a statement about why I won’t be able to do comedy anymore. I owe it all to my fan base, and for that, I am extremely grateful. While leaving comedy pains me, I hope the reasons below will make sense of my decision.”

The comedian went on to claim that doing comedy had taken a toll on his health. If you can recall, his character Frank was always speaking in a super low voice. It turns out talking that way affected Joji’s vocal cords.

According to the Twitter post, the Asian musician suffered neurological conditions and throat tissue damage, among other things. He went on to say that producing content was so longer enjoyable for him and that his decision to quit YouTube was final.

Before making the announcement, Miller had shown signs of taking a backseat on YouTube for some time. He had become very inconsistent with his content—a fact his fans had taken notice of. At the time of taking TVFithyFrank down, the channel had 7.35 million subscribers. So, in short, Filthy Frank ceased to exist. It is safe to assume that he also transformed into a more serious character with more interest in music.

Just like during his YouTube days, George is already making a big name in the music industry. In 2015, his Pink Guy album was released. Before long, the Pink Season hit the airwaves. While the former is sufficiently successful, the latter has taken things a notch higher for Joji.

Granted, the songs are as vulgar as his comedy videos on YT, but thanks to his Youtube following, the album is doing very well. The album actually reached Billboard’s Top 200 at position 70. One of his songs, Slow Dancing in the Dark,  peaked at No. 39 on Billboard R n’ B charts. It also managed to achieve success on the Billboard Hot 100 at number 69.

On September 25, 2020, the talented producer and musician released his latest studio album, Nectar.

In less than two weeks, the album had already exploded, amassing over 500 Spotify streams. The album has a mixture of stripped back tunes, lush instrumentals, airy vocals, and dramatic romance and longing exploration.

His other best-performing tracks include Ballads 1 and In Tongues. His music doesn’t follow a specific style, but his main genres include rap, folk, electronic, R&B, and trap.

Despite quitting comedy and YouTube, Filthy Frank, the Asian comedian, and musician is still in entertainment. If it is true that his comedy triggered health complications, then leaving was the wisest thing to do.

Fans will forever miss Joji’s comical side, but luckily they can still keep tabs with him via his music.