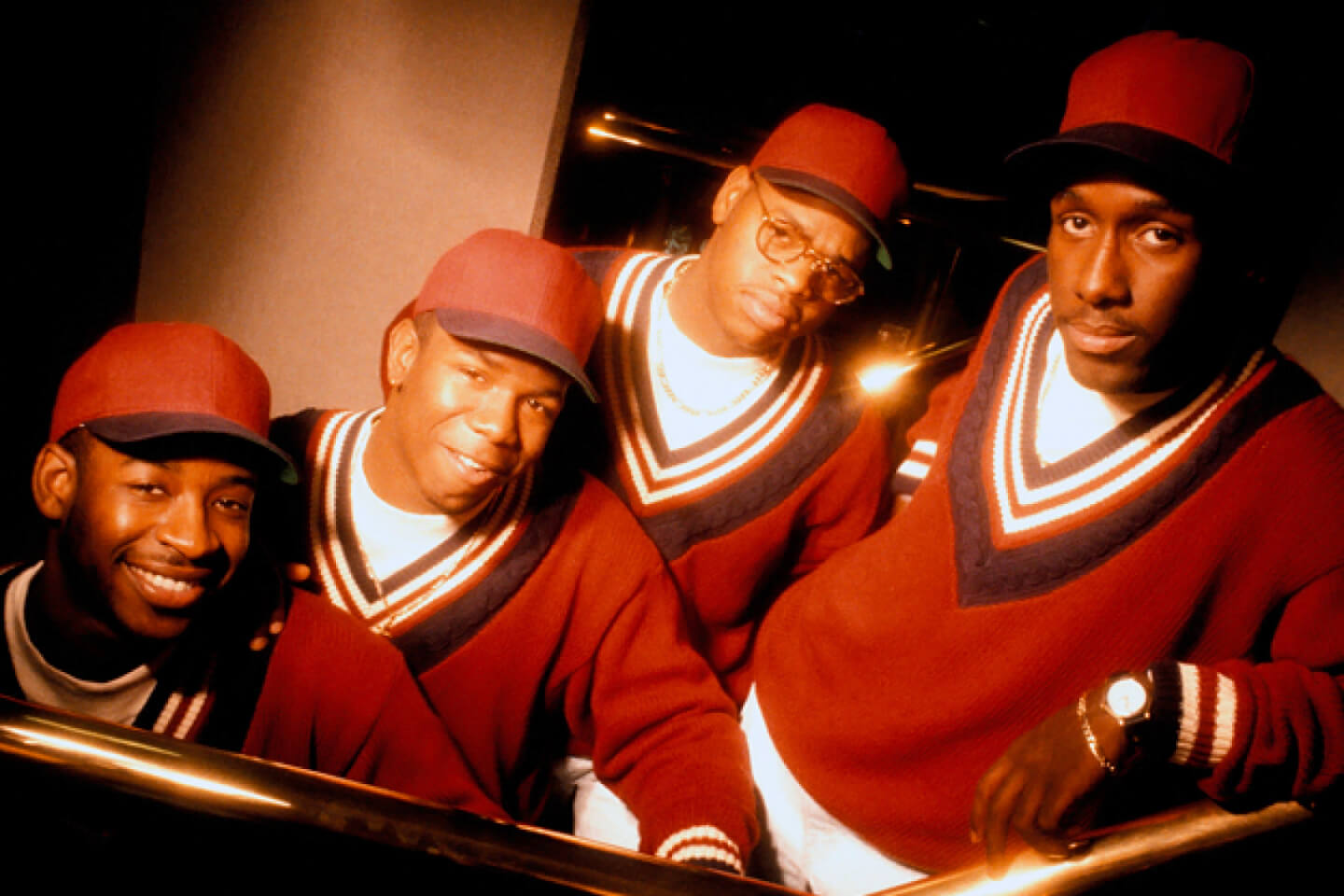 The mention of Boyz II Men brings back memories of neatly executed harmonies and goosebumps-inducing hip-hop doo-wop. Without a doubt one of the most successful RnB boy bands of the 1990s, they graced us with hits such as On Bended Knees and In The Still of The Night just to mention a few.

Unfortunately, their bright star dimmed as fast as it had come on leaving fans wondering just what happened to Boys II Men?

Who are Boyz II Men?

Initially going by the moniker Unique Attraction, high school friends Marc Nelson and Nathan Morris were the first members of the boy band.

Later, Michael McCary Wanya Morris and Shawn Morris, who all lived in the same Philadelphia neighborhood, joined the initial duo.

By the time they produced their first album in 1991, Cooleyhighharmony, the singers, who are grown men today, were just teenagers. Their melodious tunes however saw them dominate the airwaves and break all sorts of records.

In 1992, their song End of the Road stayed at number one on Billboard’s pop chart for 13 weeks straight, while their On Bended Knees single bumped them up to Beatles and Presley status.

Their albums II and Evolution, which debuted in 1994 and 1997 respectively, went platinum and the quartet was definitely on a roll.

Full Circle and The End of The Quartet

In the years that followed, the boy band released two albums after which their contract with Universal Music group, which had brought them international stardom, ended.

In 2003, the group signed on to Arista Records, which put out the album Full Circle. As fate would have it though, this became the last album Boyz II Men would do as a quartet.

At the start of 2003, one of the band members, Michael McCary left the group. This was said to have been the beginning of the end for the once super popular singers.

Following McCary’s exit, Arista dropped their contract with Boyz II Men. That prompted the three remaining members to take a break from the music industry. We didn’t hear from them for a while.

Out of nowhere, the beloved trio made a comeback in 2009 and even announced that the fourth member would rejoin them for their Twenty album to commemorate their twentieth anniversary.

Fans were super excited, to say the least—were the Boyz II Men that we knew from the 90s coming back?

Unfortunately, McCary eventually declined to rejoin his ex-bandmates for a much-anticipated reunion.

So, Just What Happened To The Fourth Member of Boyz II Men?

Michael McCary, fondly known as Mike Bass, gave the group’s melodies a distinctive bass undertone. In an interview, fellow band member Shawn Stockman quipped, “He was a true bass. You got guys that act like basses and sing like basses but aren’t basses.”

Fans were so used to Boyz II Men being a quartet that when McCary left, the group’s worldwide popularity began to wane. Given how successful the band was, what would prompt one of them to leave?

Well, according to the fourth member of Boyz II Men, he left the group due to complications with multiple sclerosis, a condition he had hidden from his band members for a long time.

McCary is also reported to have been dealing with back pain, depression, and other personal problems, including a nasty divorce from his wife.

In various interviews, McCary has insisted that his ex-band mates abandoned him at his hour of need when his condition worsened and he fell into a depression.

Appearing on Iyanla Vazant’s show Fix My Life (2016), the former band member said, “If I had to sum up what I got, I would have to say betrayal.” He added that they don’t talk anymore.

However, the other members insist that many of the issues the bass singer was facing could have been fixed, including the back pain. He instead chose not to, giving in to depression. That only added to his inability to keep up with the group’s demanding work.

Speaking to HuffPost, Nathaniel Morris, said of his ex-bandmate, “It seems like he kind of gave up when things didn’t go well.”

Where Are Boyz II Men Now?

Well, the once fresh-faced teenagers are now well into their forties, but they are still recording music and performing. In 2014, the group reunited briefly to form the original quartet for their album Collide. The three remaining members then debuted their latest album, Under the Streetlight in 2017.

Not much is known about their private life, but the remaining members of the group are still actively producing music.

In September 2019, the group announced that they would be going on an Asia tour, which included visiting Manila, Singapore, Kuala Lumpur, and Bangkok. The trio is also dabbling in TV and has appeared on popular shows, including ABC’s Schooled and Dancing with the Stars.

So, now you know what happened to Boyz II Men and their fourth member Michael McCary. They may no longer be as popular as they once were, but when one of their hit songs comes on the radio, it is hard not to nostalgically sing along.