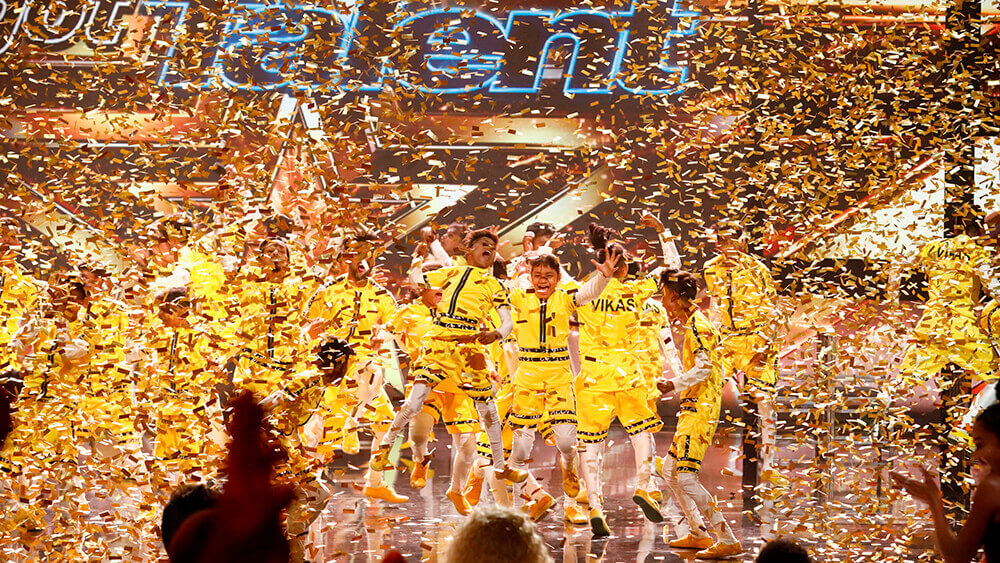 It has been a long time since the first episode of the America’s Got Talent show went live. Since June 21, 2006, the trend for the show has been upward with a rough estimate of 10 million viewers per season. This has also boosted NBC’s ratings by a huge margin.

You know what else? The show has undergone a good number of changes since its inception. For instance, initially, all the winner got was cash. But as from season 3 of the show, there is an added perk of performing at the Las Vegas Strip. How cool? Well, that’s not all; participants also enjoy the convenience of posting their recorded performances on YouTube instead of being at the auditions in person. This was for the seasons 5 to 7. The third and fourth seasons had participants post videos on MySpace. Do you still remember it?

And then came the Golden Buzzer. You’ve seen it countless of times for sure – season 14 already has a good deal of them; it premiered with one from Gabrielle Union to 22-year old Kodi Lee.

What does it mean? When was it introduced? Are there any rules that control its use? Let’s find out.

Introduction and Initial Use

The golden buzzer made its debut on the show in the year 2014, at the start of the 9th season. The Buzzer’s initial purpose was to save a contestant from elimination. So, it didn’t matter what the other judges had to say about a performance. As long as one of them used the golden buzzer on that performer then he/she had secured a place in the next round.

Judges Howard Stern and Howie Mandel used the golden buzzer in this season on Dustin’s Dojo and Emmanuel & Philip Hudson respectively. The power to use it was only for the judges. Additionally, each judge had only one chance at it for the whole season (this is still so). Then there was a switch-up, a little bit.

Things Changed Down the Road

Season 10 brought with it a few changes to the golden buzzer’s rules. While it had initially just sent the contestants to the next round, any act who got the golden buzzer moment headed straight to the live shows. Howie Mandel was the first to use it under these new rules. Guess he always got dibs!

Apart from the above rule, guest judges were also given the go-ahead to use the golden buzzer. Neil Patrick Harris was the first guest judge to use it with coveted moment going to magician Piff the Magic Dragon.

The number of people allowed to use the golden buzzer increased in season 11 with the host being the new entrant. Nick Cannon was the first host to enjoy this privilege as he gave a show lifeline to Dorothy Williams, a striptease dancer.

The golden buzzer is like the coveted chalice that all contestants strive for considering that it instantly gives them a chance to perform in live shows. However, while automatically advancing to the live shows is a big win for the acts, it also implies that the recipients will have less audience exposure compared to their counterparts who make it the live shows without the buzzer. In other words, the acts may not get an opportunity to make another impression on the audience until the live shows.

Did you know you can buy your very own Buzzer for your desktop? Check it out here!