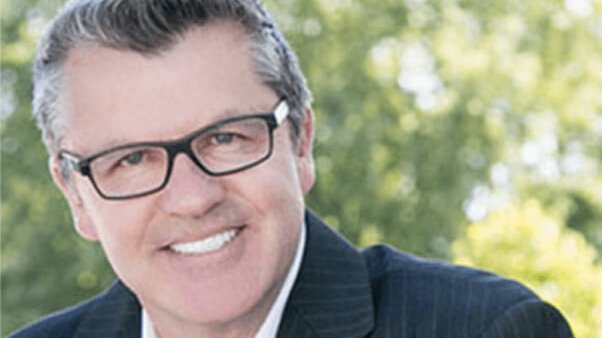 Rehab Addict’s Nicole Curtis is beautiful, sassy, confident, and ambitious. Her passion for house renovations is evident in all the episodes of the HGTV TV series. She knows how to smile and make her fans smile and laugh along with her.

Unfortunately, her private life, specifically her relationships, is not all that glamorous. When she first made a public appearance on TV nearly a decade ago, she was married to Steve Lane. A couple of years into the show, the pair parted ways. 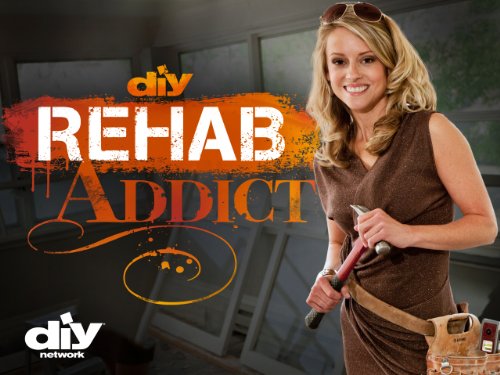 The next man Nicole Curtis fell in love with after her divorce with Steve is none other than her son Harper’s dad, Shane Maguire. At first, things looked up. The reality TV star found that she was pregnant soon after meeting Maguire. Although she wasn’t very proud of the pregnancy (a story for another day), she kept it and gave birth to Harper in 2015.

Sadly, her relationship with Shane didn’t go too far. In 2016, Maguire filed several motions in court against Curtis.

The divorce battle was nasty this time around. The whole thing dragged on for three long years. Being a public figure, the battle was broadcast for all to see. It was one of the most fierce, horrid, and complicated court battles seen in U.S. family courts.

What does Shane Maguire do for a living?

Shane Maguire’s relationship with Nicole Curtis may have been in the public domain, but very little is known about other areas of Shane’s life. One of them is what he does for a living.

Shane is a business partner of “The Gold Guys”. Together with co-owner Joe Beasy, he runs a chain of stores in Minnesota and California that buys and sells Gold items.

Thanks to the long custody battle, Shane Maguire has received a considerable amount of money in legal fees. In 2016, the judge ordered Curtis to pay her ex-attorney fees as well as expenses incurred when he missed parenting time.

According to Detroit News, Judge Langton sternly warned the beautiful mom of two to pay these expenses or face jail time. Again, we have no idea what the expenses cost but it’s fair to assume it’s no small money.

Clearly, Shane’s bank account is happy. For one, dating and marrying a girl of Nicole’s caliber is no mean feat. Often, these types of women don’t easily settle for broke guys (except a few, of course).

His business must be doing quite well but then again, that’s pure speculation. Then there’s Harper’s trust fund handed to him by Nicole to buy a house near his son.

In November 2015, Shane Maguire sought paternity, shared custody, and time with his son Harper in court. The judge guaranteed his request and settled that Curtis can stay with Harper during the week and his dad on weekends.

Additionally, the boy’s birth certificate was altered to bear the “Maguire” name.

A couple of months later, Nicole went to court to file a motion denying Harper from overnight stays with his father until he turned two. According to her, Harper was still breastfeeding and needed to be home with his mother during the night.

This was perhaps the most humiliating court proceedings for the HGTV reality star. At one point, she was required to provide proof that she couldn’t pump enough milk to sustain Harper in court. Your guess is right; this was easier said than done. 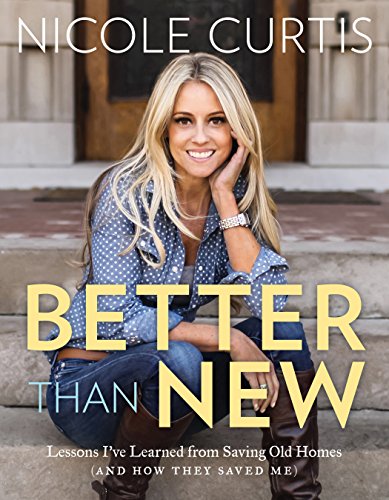 First, she had to sit topless in front of a lactation specialist (a total stranger) who tried to pump milk from her breasts. The whole process was then documented and taken to court where it was reviewed and discussed by even more strangers. If you don’t think that’s humiliating enough, we don’t know what is.

Apart from the breastfeeding subject, Shane also accused Curtis of moving houses to put a huge distance between him and his son. Maguire told the judge that Nicole left for California without letting him know soon after he had relocated to Detroit to be near his son.

A few more topics of contempt later, a custody agreement was arrived at. According to The Blast, both parents will share legal and physical custody of the five-year-old. To facilitate Maguire’s proximity to his son, Curtis has agreed to put up a $250,000 trust fund for Harper.

Maguire can use this to purchase a home within 25 miles of Nicole’s Californian home. This way, he can live near Harper. Of course, the father of one will need to pay back the money by the time Harper turns 19. As for child support, neither part is required to contribute.

This is not the first time Nicole is caught in between a huge custody battle. When she split with her first husband Steve, the court ordered him to pay child support for Ethan. However, a court filed a contempt motion against Steve in 2018, saying that he owed approximately $15k to Nicole in child support.

Shane Maguire is known as the relentless man who once dated Nicole Curtis. They both have a son, Harper, who has been caught in the midst of a bitter legal battle between his parents. Hopefully, the agreement to spare the boy of their differences holds for the long haul.