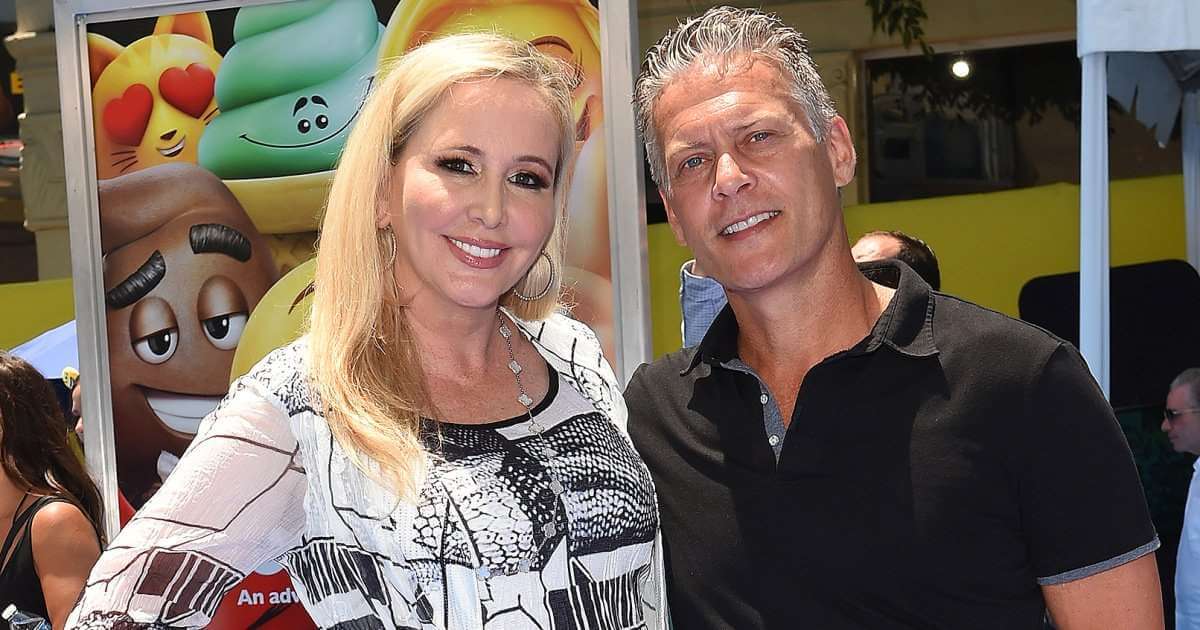 David Beador needs no introduction for Real Housewives of Orange County die-hards. But just in case you don’t care to watch a bunch of ladies tear each other down and showcase their rich lifestyles, here’s a little intro of who this man is.

David is Sharon Beador’s rich ex-husband who together with his wife debuted on the RHOA show in 2013 during the 9th season.

The minute the couple popped up on our screens, it was clear they had a lot of money in the bank. Their Newport-Beach massive home complete with an indoor basketball court, panic rooms, piano room, and underground parking surely didn’t come cheap.

Some sources say the Beadors purchased the home in 2011 for $2.35 million which they later sold for $9 million.

What Happened Between Shannon and David Beador?

David and Shannon were married for a solid 17 years and share three beautiful daughters, 16-year old twins Adeline and Stella and 19-year old Sophie. However, when David cheated on the Real Housewives star, she showed him the door.

They have since then parted ways but share joint legal and physical custody of the kids. As a part of their divorce settlement and joint custody agreement, David is required to pay Shannon $22,500 per month in child and spousal upkeep, according to documents shared by Radar Online.

This is no mean feat for anyone. So just how is David Beador able to pay so much money in alimony and child support? Let’s find out.

How Did David Beador Make His Money?

Aside from being a sort of accidental reality TV personality, David Beador’s main source of wealth is in the construction industry. He just so happens to co-own Beador Construction, Inc., a construction company he founded with his father in 1996.

Essentially, the company handles civil engineering projects such as the streets, highways, and bridge construction. The company has had quite some success since its inception.

According to Celebrity Net Worth, Beador has a total of 80 employees and generates a whopping $13 million in annual revenue. In fact, Daily Mail claims that David made monthly revenue of about $179,432 in 2016 from the civil engineering firm.

Not too bad for a 23-year old construction company, right? According to Celebrity Net Worth, David Beador’s net worth is about $20 million. Now you know why Shannon and her kids can comfortably afford their fancy lifestyle.

Where are David and Shannon Now?

A lot has happened since David and Shannon finalized their divorce proceedings. After the one-and-a-half year-long divorce battle, the two reality TV stars moved on with their lives. They co-parent their kids, but they are now dating new people.

Shannon is currently with John Janssen while David is seeing Lesley Cook. Cook and Beador once made headlines when Cook shared on Instagram a nude photo of the two, a move that Shannon said was trashy, and added that her daughters had been horrified by those photos.

What Is Shannon Beador’s Net Worth?

Currently, both David and Shannon Beador have the same net worth of $20 million. Things seem to be looking up for David’s ex-wife Shannon both romantically and financially. Apart from being “in love” with her new catch, she recently started a low-calorie food line dubbed, “Real for Real Cuisine.”

The 450-calorie meals debuted under on QVC and seem to be picking up pace as the reality shared a social media update in 2018 claiming that QVC’s Customer Food Choice Award had nominated her veggie burgers as the “Best Burger” of the year.

That’s not all: the reality star doubled her earnings from RHOC because of the divorce battle, with her monthly income reportedly being over $40,000. The drama was too gripping! Besides her alimony income, Shannon also reportedly earned an extra $181,390 from the talent management company, Central Entertainment Group.

It may seem as though Shannon was asking for too much money from David following their divorce. But, the reality TV star and mum of three says that her expenses are equally high.

The star also dropped approximately $18,000 on filming preparation, and we can only take a wild guess what exactly that means.

Where is David Beador Now?

Undoubtedly, David Beador is a rich man who continues to work his way up the success ladder. His construction company is still going strong and earns him a decent income despite all the financial wrangles with his ex-wife Shannon.

David is currently engaged to his fiance Lesley Cook, and the couple is expecting! We certainly wish him well in his new relationship and other endeavors.