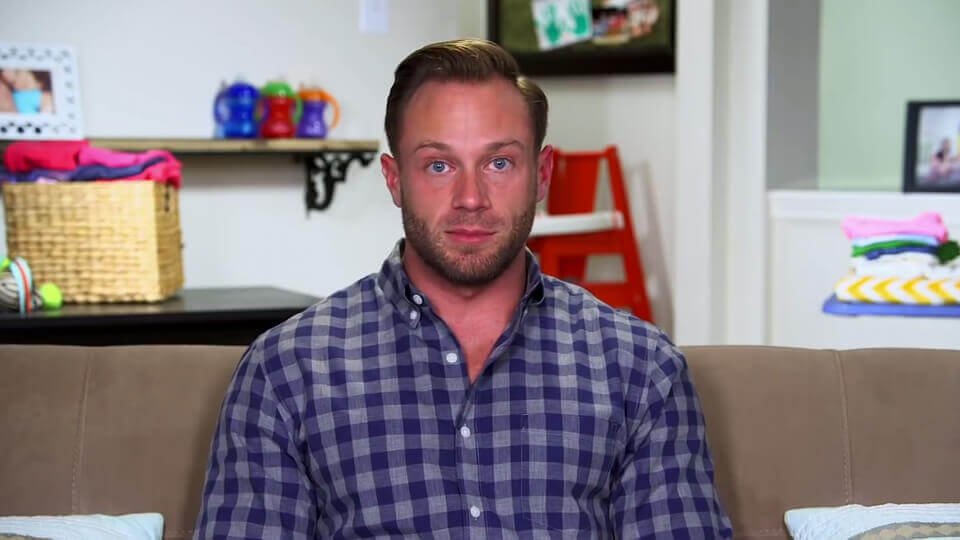 We all love watching TLC’s OutDaughtered show as Adam and Danielle Busby get themselves into all kinds of monkeyshines with Blayke and the quints. While there are a million things we are always curious to know about raising the six girls, there is one question that seems to be in every viewer’s mind: How does the family make ends meet?

We know that Danielle had to quit her full-time job when she became pregnant with the quints, leaving Adam as the sole breadwinner. We also know that Adam is very active on YouTube and Instagram, regularly sharing updates about the lives of the girls.

So, where does he get all the money to feed a family of eight?

I know you are thinking about the proceeds of the show. Well, that’s true: a big chunk of their secure financial wherewithal comes from the show with the two making about $25,000-$40,000 per episode.

This is not a bad income in general, but with today’s hard economic situation, it is not a comfortable one for a big family such as that of Busby to live on.

So, beyond the money coming from TLC, Adam Busby must have a great job or doing other things to support all those kids and their mother. Let’s find out.

According to Adam’s LinkedIn profile, he worked as a Business Development Key Account Manager for a private holding company, Intrinsic Solutions/Sprint Safety Industrial Holdings, LLC from December 2006 to July 2018.

Although Busby doesn’t provide a lot of details about his role in the company, we understand that an average key account manager gets about $72,440 per annum according to PayScale. More experienced key account managers get up to $120,000 a year.

The latest entry in his LinkedIn profile shows that he now works for Adam Busby Media. The listing shows that he has been there for 1 year 3 months. Adam is the owner of the company. The company specializes in the production of photo and video projects for multinationals as well as memories for family events.

Adam and Danielle are cited to have opened a Texas-based indoor spinning studio called Rush Cycle in 2017 along with their friends and partners, Pete, Priscilla, Todd, and Kylie. It is believed that Adam’s job with the cycling studio franchise came to an end and the OutDaughtered couples are not co-owners anymore.

Lastly, according to Yahoo News, Adam and Danielle also get a good income from their Amazon shop, It’s a Buzz World as well as an online store called the Buzz World. Opened in September 2018, the clothing store stocks mostly colorful tees with religious messages.

Adam’s biggest job of all is helping his wife raise their daughters, which as you can imagine is also the best. However, finances also play a major role in Adam’s life. This is true from the hilarious episode in the show’s season 2 where the couple sat down with a financial planner.

On that note, we have to give Adam props for working so hard to provide for the big family. He deserves all the success that may come his way, no matter what he does for a living.