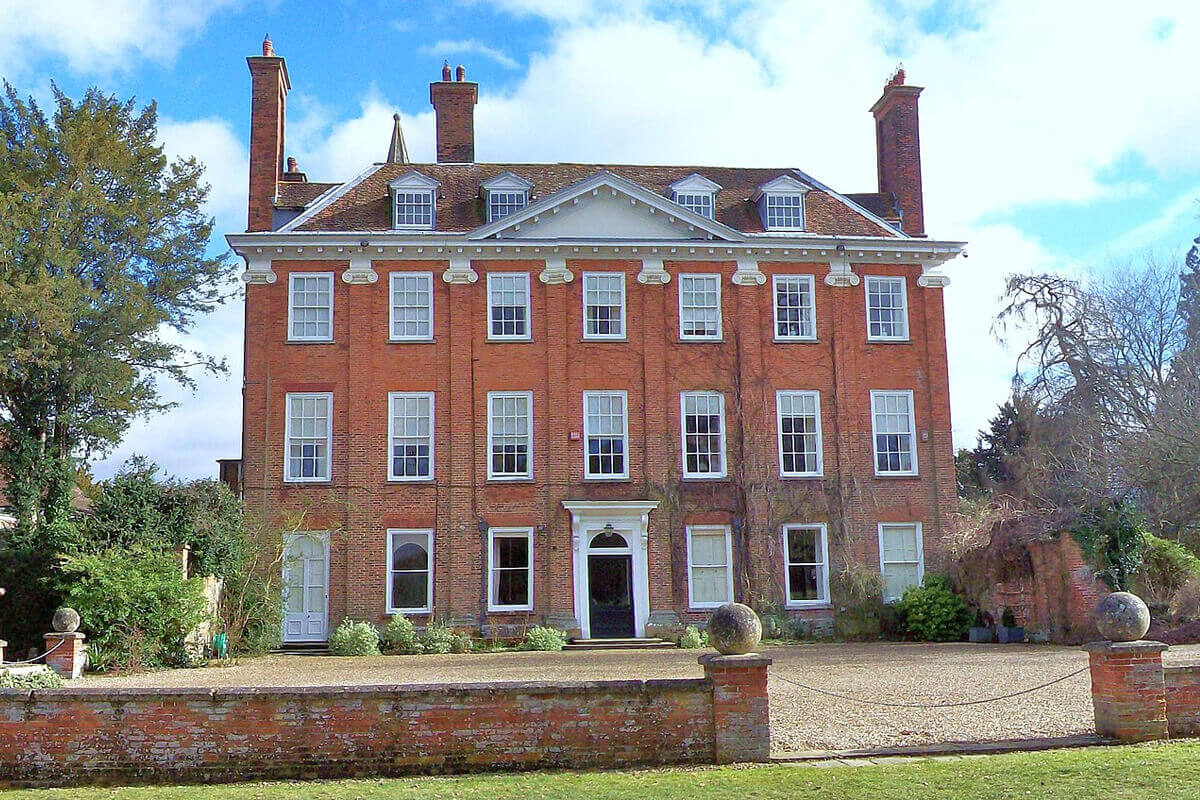 Competition is indeed the name of the game in the show.

As fans are introduced to the contestants, they get to learn about their backgrounds, personalities, and expectations. Unlike other shows where contestants are ruthless, dramatic, and petty, the show boasts some of the most polite and helpful contestants ever. They are always looking to help each other achieve their goals.

Then there are the super entertaining and delightful hosts who always encourage the competitors. They give positive criticisms meant to build rather than tear down. Additionally, the show is beloved because it genuinely rewards hard work.

Where Is It Filmed?

The English countryside is honestly breathtakingly beautiful. Watch one episode of the show, and you’ll know what we are talking about. The producers maximize on this, always showing prime footage of the open lush green fields in their vastness and splendor.

We always get shots of sheep roaming the countryside. Sometimes, the footage captures bees in their habitat. The pastoral vistas of the beautiful land sometimes take the attention away from the seriousness of the competition. It makes the series to be much more than the struggle to win the coveted award. So, where is the show filmed?

Since 2014, the reality series has been filming at Berkshire at Welford Park, Newbury. The production tent would be erected on the park’s grounds, where most of the show’s scenes (except the field trips, of course) were filmed.

Before that, the reality series took place in several different locations, including Valentines Mansion in Redbridge, Fulham Place in London, and Harptree Court in Somerset.

However, that has since changed. The 11th season was moved to Down Hall Hotel located in Bishop’s Stortford. The property has 110 acres of parkland, woodland, beautifully manicured gardens, a restaurant, and a historic lounge. As usual, the tent is put up on the hotel’s beautiful grounds.

What Prompted The Move?

The original filming location was more than perfect. The producers had been filming there for a little over five years. Why decide to relocate? You guessed it—Covid-19. The pandemic brought a real challenge to the table, and the producers had to adjust accordingly. The Victorian-style property sits on 110 acres and has a total of 98 rooms.

The production team alone consists of 120 people. Add that to the contestants, judges, and everyone else, and you have a huge crowd.

Social distancing would have been virtually impossible in the original location.

The producers made the switch to allow the crew and cast members to isolate themselves before filming kicked off. Apparently, everyone was isolated for six weeks before filming. The hotel staff, dog walkers, chaperones, and some kids had also to contain themselves. Before entering the premises, everyone had to self-isolate themselves for a total of nine days. They were also required to carry out mandatory tests.

This was done to create a coronavirus bubble.

The show’s spokesperson had an interview about the whole situation.

“It has been properly documented that The Great British Baking Show was shot in a Covid-19 secure location this entire year, and the new venue allowed for that.” They said.

Now, the contestants, judges, and production crew can afford to maintain a 6-foot distance from each other. Kieran Smith, Love Production’s creative director, joined forces with Letty Kavanagh (managing director of the show) to hire the hotel for filming.

The episodes are filmed during the weekend, with contestants coming in at 9 AM on Saturday. Under normal circumstances, the show’s contestants would go back to work during the week, but thanks to Covid-19, they had to remain isolated for six weeks.

Down Hotel is a perfect spot for other reasons beyond the pandemic. The beautiful country house is only 45 minutes away from the capital but still far enough to be private and quiet. The mansion dates back to 1322, so there’s plenty of history there. The Executive and Classic bedrooms are the real definitions of luxury. They are super spacious, comfortable, and have stunning views of the manicured lawns.

Overall, this sounds like an appropriate upgrade for the show’s backdrop.

As production crews worldwide are trying to keep the wheels turning during a pandemic, the Great British Baking Show managed to one-up its mass-appeal by relocating its production.