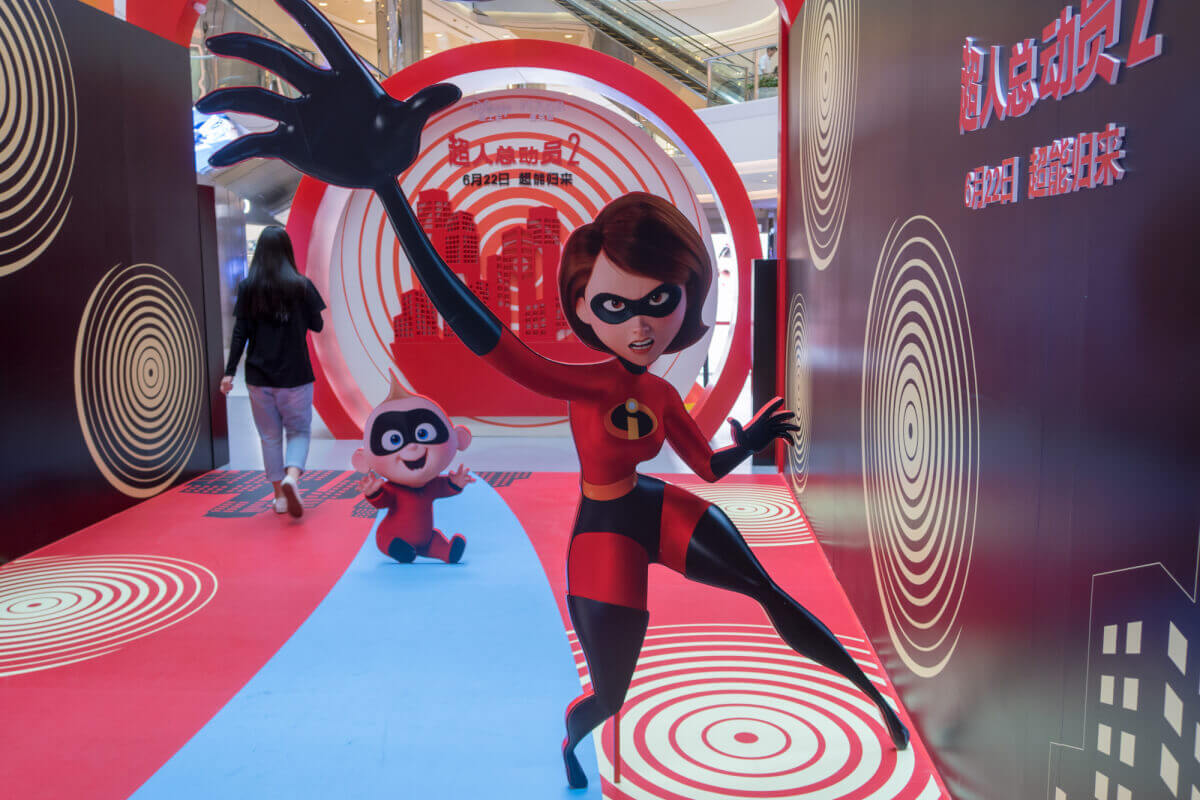 If you are in your early or late twenties, you probably spent your childhood days watching the superhero Pixar movie The Incredibles. There seemed to be nothing else more enjoyable than staying glued to the screen as Mr. Incredible and Elastigirl made a life for their superhero family in the suburbs along with their three kids, all with superpowers of their own.

The movie’s plot is riveting. Things initially are quiet, and the superhero family is leading an everyday laid-back life. However, their suburban life gets interrupted when daddy is called for a top-secret mission. The plot begins to take a drastic turn as the entire family is pulled into the effort to save Metroville.

The Incredibles was a significant box office hit grossing over $600 million in sales. As soon as it was released in 2004, it took off and reached far and wide. Besides being successful commercially, the movie also received critical success. It was genuinely beloved the world over.

What Took So Long Before The Release Of The Next Installment?

Like many superhero movies, The Incredibles ended on a suspense, which suggested that more films would soon follow it. Pixar Entertainment is known for creating sequels, and so naturally, fans expected the second movie to be out in a few months or, at most, years. After all, the entertainment company released several sequels of some of their films, including Toy Story and Cars.

However, for some reason (which we will get to shortly), the second film of The Incredibles took a whopping 14 years to be released. The second sequel came out in June 2018. Admittedly, fans were happy to hear of such a development after what seemed like a lifetime. However, the question of why the sequel took forever will always linger in their minds.

What Really Went Down?

Several theories arose about the long gap between the first and second sequels of The Incredibles. The producers have since come out to give their version of the story.

During a press conference promoting The Incredibles 2, Brad Bird, the sequel’s writer, told reporters that he didn’t want the sequel to be about cash.

“The truth is, most sequels in the movie industry are cash grabs. In the business, there’s a saying that you leave money on the table if you don’t create another one. Money doesn’t make me wake up in the morning to go to work. Making a film that people will talk about centuries from now, that’s really what makes me get up. Therefore, if the sequel were a cash grab, it would have taken way less than fourteen years – it doesn’t make any financial sense to keep waiting for fourteen years—it’s that we have an interesting story, and we wanted to tell it to the world.” Brad told the many press reporters.

Producer John Walker of Pixar Films had another response on the whole issue. According to him, they didn’t create another sequel in fourteen years because the team was merely busy. He spoke to Gamespot, and this is what he had to say:

“We had a couple of other movies to produce and plenty of other stuff to do. Also, life moves at the speed of light – it goes faster than you think.”

This is not something fans wanted to hear. At least not from a team they knew would not disappoint as far as filmmaking is concerned. In Pixar’s defense, the producing team has been jam-packed.

Since the first Incredibles release, it has created many other movies, including Ratatouille, Tomorrowland, and Mission Impossible: Ghost Protocol.

Another producer, Grindle, said that they knew Incredibles had to come back at some point. “Pixar always left the door open.”

On a positive note, Bird claimed that making Incredibles was by far the most fun project for him.

“That’s undoubtedly the most fun I have had creating a movie is the first Incredibles. It the very first I took something from a small seed to a complete film.” He said during one interview.

“It’s always my intention to return to it, and I couldn’t wait to dip my toe in, before Mission Impossible. We worked on the opening sequence but got distracted.”

Incredibles 2 takes a different twist where the superhero family’s mum switches roles with Mr. Incredible and becomes the films’ protagonist.

This time around, Mr. Incredible becomes a stay-at-home-dad and watches baby Jack-Jack while his wife Elastigirl goes to work. Apparently, Bird wanted to do that from the very get-go. The switch in the main characters isn’t something fans predicted, but it’s a great movie nonetheless.

Incredibles left fans yearning for more. No one predicted that it would be more than a decade before the next sequel was out. That being said, Incredibles 2 was released in the end and didn’t disappoint in any way.

Now, fans are eagerly awaiting the third installment, and it hopefully won’t be too long before it graces our screens.