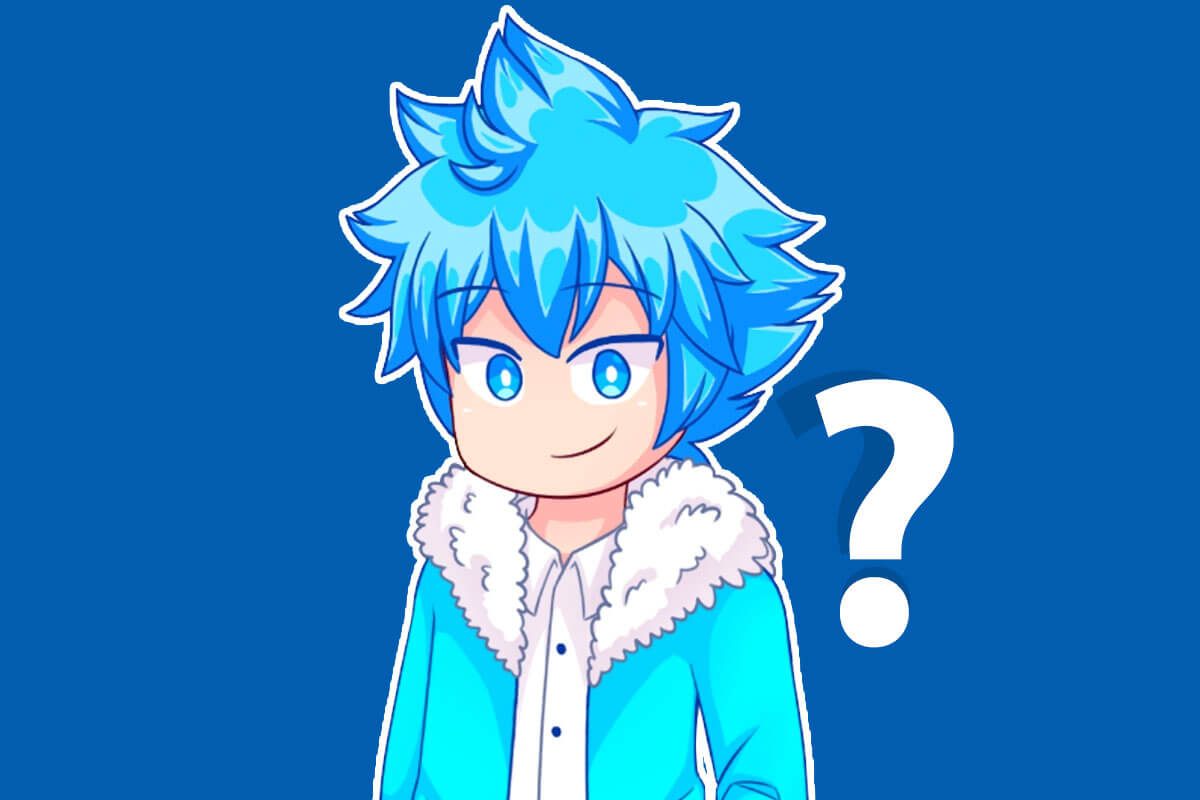 One thing that sets apart fans of InquisitorMaster is their passion for gaming and wild support for the popular influencer behind the games.

The Squad is one of InquisitorMaster’s most popular creations. Since the fictional group’s creation in 2020, fans have been obsessed, following each group member keenly, wanting to discover everything about them.

Drake was a beloved squad member but, at some point, stopped playing ROBLOX and reacting to videos with the rest of the group members. As expected, fans caused a stir online and wondered why did Drake leave The Squad?

We dug some dirt and discovered just what happened to Drake. Read on for all the juicy details.

Who Is In The Squad InquisitorMaster?

Alex Teran created the fictional group, The Squad. The group comprises Sora, Luca, Levi, Charli, Jaxx, and Alex. The group’s forays debuted on January 9, 2020, and they have since been playing ROBLOX games and reacting to online videos.

The Squad’s first video, Escape the TWIN BROTHERS in Flee The Facility, features the original members, i.e., Drake, Alex, Jade, and Zach. The group has played numerous ROBLOX games, including Life in Paradise, the popular Talent Shows, and many more.

Roughly one month after its launch, Alex added two new members to the group. These were laid-back, somewhat vulnerable, Light, and the nice and humble Jaxx. But, the following month, on March 20, Jaxx went on an extended hiatus.

Charli Became a New Squad Member, Jade and Light Crush on Her

In August 2020, The Squad made things more interesting by including a new member, Charli. Charli is a shy, kind, peach-skinned female who quickly made friends with the rest of the members and even roleplayed with Jade and Alex.

But Charli didn’t stay in the Squad for too long. In September 2020, Zach announced that Charli had exited the group to pursue her college education, which has always been her dream. A new voice actress immediately replaced Charli, and it soon became obvious that this new member had a huge crush on Light.

Teran created a special series with some of the original Squad members the following month. The series “The Squad Plays Among Us In Real Life” features Drake, Light, Jade, Zack, and Alex. Drake, Jake, and Light wore helmets to obscure their faces as they played the game in real life in front of an online audience of seven million subscribers.

December 2020 was quite a busy month for the Squad. Jaxx finally returned, Drake left, and the remaining group members, including Zach, Alex, Charli, Light, Jade, and Jaxx, surprised their fans with a Christmas special.

The members sang, played the piano, ate Christmas cookies, played in the snow, and opened gifts in the special. Right before the end of the year, Sora, a flirty and naive member, joined the group.

By the start of the year in January 2021, Luca had joined the Squad and quickly got along with everyone. He is the kindest and sweetest but also has a dark, murderous side. Levi, who also joined the group the same month, has a similar personality– he is caring and nice to others but is also prone to anger. Unfortunately, Luca only stayed on for one month before going on a hiatus.

Alex’s group stopped playing Roblox games by mid-2020 and continued posting more content from her special series Among Us. By mid-2021, the Squad played a bit of Roblox and mixed it up with mod videos from Among Us.

Some fans have noted that The Vlog Squad is becoming boring because of playing Among Us repeatedly. On the upside, The Squad kept their viewers entertained by revealing personal details about the members, such as why Zach left (they claimed it was because he was sick).

But, fans later found out that the real reason he left was that he and Alex had broken up. Zack went ahead to set up his own Squad, aptly naming it The Z-Squad.

Jade also left the group in July, while Luca returned the following month. The return of Luca saw him and Light fight a lot because both had a crush on Charli.

A fan asked what happened to Jade and Alex replied that The Squad was no longer in support of her. From this comment, it was clear that Jade had left for good, and now Alex was the only remaining original group member.

The Truth About Why Drake Left The Squad

Drake is an original member of The Squad. He appeared in the very first episode and subsequent episodes of the first season.

Drake’s twin brother is Zach. It is rumored that during his time on The Squad, he was dating Jade, one of the group’s original members.

Drake left The Squad on December 4, 2020. Since his departure, Alex Teran has never publicly discussed what happened to Drake. Fans have speculated that the former Squad member left to focus on his relationship with Jade.

The InquisitorMastor fandom page is flooded with rumors about why Drake left The Squad. Some fans say he left to care for his sickly grandmother and attend college.

A common rumor about Drake’s whereabouts is that he is making his own video game-related channel. But these are just speculations; nothing is confirmed yet.

Teran’s fans have always been interested in the characters’ personal lives in The Squad. There are all sorts of storylines and speculation about each character, which is a way for fans to make The Squad members more realistic and relatable.

InquisitorMaster fans are still very unsettled about Drake’s absence since nothing has been said about it. To date, they are still bugging Teran for an answer about his whereabouts.

Currently, The Squad continues to react to videos and play Roblox, which has increased its subscriber base tremendously. In some of the videos, they did something new: They made it look like a reality TV show in which each member had their own plot arc as well as confessionals.

In one of the reality-tv-like videos, we can see Jaxx trying to overthrow Teran to take the place of the new Squad leader. Light works hard to draw Charli’s attention while Jade and Charli become romantic. Levi is obsessed with Miss Misa, while Sora is the team’s joy bringer.

These days though, The Squad is making less of these reality-tv videos and is gradually returning to its original style.

So, the reason why Drake left the Squad is unclear. For now, all we can do is wait for Alex to come out clean and tell us what happened to this favorite Squad member.