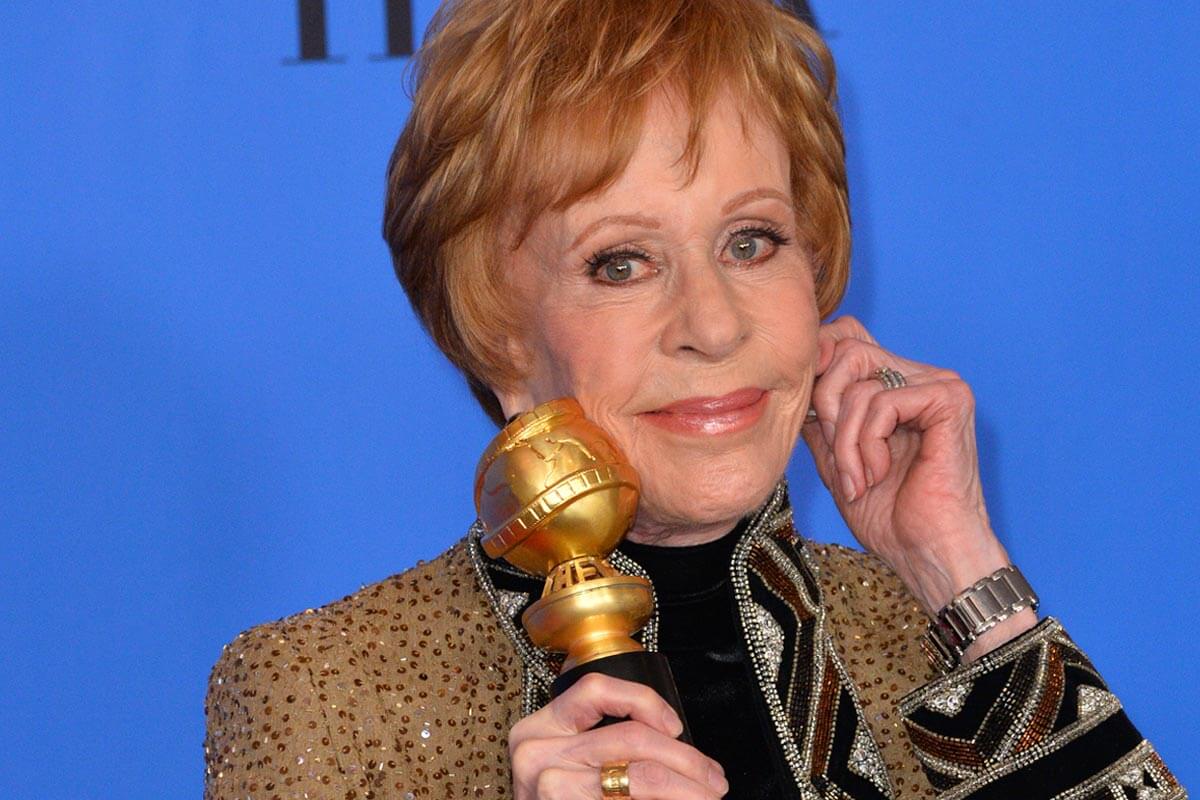 Actress, writer, and comedian Carol Burnett made a name for herself with her exceptional entertainment skills and great sense of humor.

Her comedic show, The Carol Burnett Show, was a first of its kind for having a woman as a host and for running for a whopping 11 years.

Aside from her hilarious personality and infamous Tarzan yell, Burnett did something curious at the end of each show: she tagged her ear gently as if sending a signal to someone. She even did it at the Golden Globes!

So, why did Carol Burnett tug her ear? Read on for the real reason behind the iconic ear-tugging gesture.

Carol Burnett Grew Up With Her Grandmother In The Hollywood Ghettos

Carol was born in San Antonio, Texas, in 1933, but her parents later moved to California, Hollywood, hoping to strike it big. Burnett, who had a difficult childhood growing up, was left behind to live with her grandmother. But, as fate would have it, her alcoholic parents divorced.

When Burnett’s parents split, she and her grandmother followed Burnett’s mother to Hollywood, where they would live in some of the poorest neighborhoods. When they moved here, Burnett attended Hollywood High School.

Burnett and her grandmother, whom she called, Nanny, lived in a single room overlooking the building’s lobby. Her mum lived down the hall, and since the doors to their apartments were always open, they’d always see each other.

Her mum would go over to the apartment Carol shared with her grandmother, and they would go down the hall to spend time in her mum’s apartment.

“Nanny lived in the one room, and momma was down the hall. But, the doors were always open, and we were often in each other’s place. But, I lived and stayed with my grandmother in the same room.”

According to Carol, she and her grandmother spent much of their time at the cinemas. “Those movies are what did it for me. They made an imprint on the mind of a young girl growing up and made me realize that everything is possible and that you can be happy.”

The iconic comedian regularly refers to her unbreakable bond with her grandmother, Mabel White.

In an interview, she affirmed, “Nanny was my rock. I was the number one person in her life, and I always felt safe with her.”

Early in her career, the Broadway world star got the chance to move from California to New York. She landed an opportunity in The Paul Winchell Show and immediately called her Nanny to share the wonderful news.

“I was going to appear on The Paul Winchell Show on a Saturday morning. I called my grandmother, who lived in California, while I was in New York, and said, “Nanny, I am going to be on television next Saturday morning; you’ve got to watch me.”

She added, “Nanny said, ‘Well, you’ve got to say hello to me.’ Carol informed her grandmother that NBC would probably not allow her to do that, and that is when they came up with the idea of pulling her ear to communicate with Nanny while she was on the air.

“We decided I would pull my left ear, conveying the message, “Hi Nan, I love you. I am fine.”

In her usual humor, the Hollywood Arms writer added that when she later became successful, tugging on her ear meant, “Hi, Nanny, I love you, I am fine, your check’s on the way.”

Grandmother White passed away in 1967, but Carol continued tugging her ear.

“After her passing, I kept doing it. So, I figured, it’s for my kids and Nanny too.”

So, that’s the reason why Carol Burnett tugged her ear: It wasn’t a stage cue. It was her way of communicating with her beloved grandmother while the comedienne was on the air doing what she knew best: entertaining her fans.

Here are a few fun facts you might not have known about the television star.

She chose the position of her Hollywood Walk of Fame star

Unsurprisingly, Burnett is on the Walk of Fame but what is more interesting is that she was intentional about the placement of her star. She asked that her star be placed in front of the theatre, where she was fired from her job as an usher in the 1950s. Guess she sent her message loud and clear.

She planned to be a journalist

Burnett’s original plan was to study journalism at the university; this was one of her childhood dreams. But her love for showbiz won, and she instead switched to playwriting. During this time, she took an acting course and discovered she loved performing.

Her mother wanted her to be a writer

According to Burnette, “My mother wanted me to be a writer, saying you can always write, no matter your physical appearance.” She recalls her mother urging her to be a ”little lady,” and sometimes, she would spank little Carol for goofy behavior such as making funny faces. She added, “My mum never dreamed that I would perform, and neither did I.” 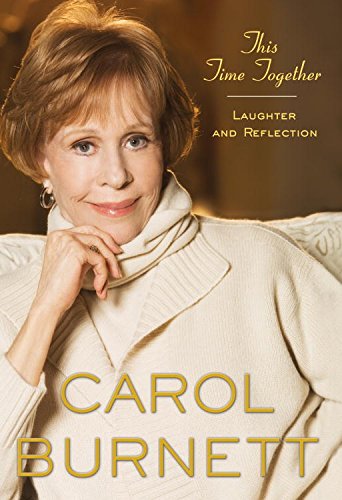 Burnette was a student at UCLA. One day, after a performance, a man offered her $1000 to move her to New York. In turn, she would pay the money back within five years and pay the favor forward if she succeeded in New York. The man also asked her never to reveal his name. What a lucky girl!

Burnette was a regular on children’s TV shows

This might come as a surprise, but one of Burnett’s earliest jobs was on a kid’s show on American television, where she played the love interest of a ventriloquist dummy. When she became famous, Carol was the first celebrity guest to appear on Sesame Street in the 1969 debut episode.

Each episode of The Carol Burnett Show was taped twice

Ask any Burnett fan, and they’ll tell you they always thought the TV program was aired live– well, the show sure did give off that feeling. But, the truth is that each episode was pre-recorded twice in front of two audiences. If a guest or actor messed up a line on both recordings, the flubbing would be included in the final episode.

Joe Hamilton, who was Burnette’s husband, also influenced the show significantly. He wrote the memorable I’m So Glad We Had This Time Together theme song and was responsible for creating the Q&A session that would psyche up the audience at the show’s start. Hamilton was also one of the program’s executive producers.

Carol was the show’s star but her talented cast, which included Conway, Waggoner, Korman, and Lawrence, made the show even better. Unfortunately, Korman left at the end of season ten, with Dick Van Dyke replacing him. But, Dyke didn’t seem to get along well with the rest of the cast, forcing him to leave the show after only three months.

Undoubtedly, The Carol Burnette Show was one of the best TV programs of all time; even critics agreed. But interestingly, since the show first aired from 1967 to 1978, it has never ranked in the top 10. For the first nine seasons, the show constantly ranked in the 20s. The program’s highest rating was number 13 in the Nielsen rating report, which was during the season between 1969 and 1970.