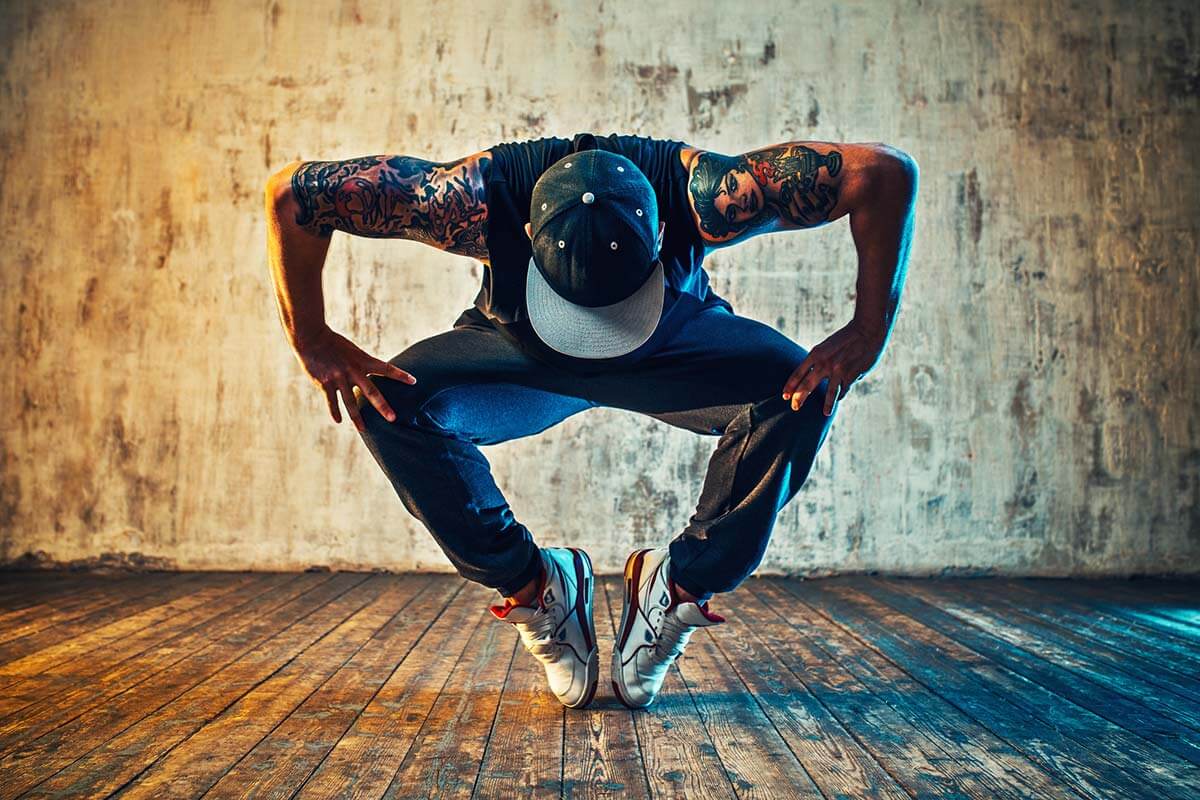 The emergence of hip-hop brought with it a lot of fashion trends and changes. Among the most notable of these is the sneaker. Although originally meant to be a functional type of shoe, it has gone on to be important in various ways in hip-hop depending on who you ask.

Hip-hop legends like Eazy-E, Eminem and 50 Cent have all donned a pair of sneakers whether performing, interacting with their fans or just walking around their favourite cities.

If you are a bystander looking in, you might wonder why sneakers are so important in hip-hop culture. We look at some reasons below.

Trends come and go all the time in hip-hop culture. Just look at the emergence and decline of crunk music or low-rider cars. Sneakers are fashionable items that create trends in themselves that people can follow.

These trends are tied to a specific type of sneaker depending on the popular artist wearing them at the time. For example, Air Jordans were very popular in the 2000s because they were popularized by stars like Nelly and Jermaine Dupri.

At the time, it was trendy to own white sneakers which became a source of pride for many people.

They are a Symbol of Success

The bond between sneakers and hip-hop is so strong because sneakers have been used for a long time to represent success. Limited sneaker collections were the one thing one could have once they were successful enough that others could not.

Everything else that could be used to represent success in hip-hop, could be had by anyone else who worked hard enough. But not a limited collection of rare or bespoke sneakers developed in partnership with a major sneaker company.

There are also iconic lines of sneakers that attract a hefty price tag. A good example is the Air Jordan 1 Chicago edition released in 1985 which is very rare. Their rarity and price tags make them the envy of many people who would like to own a pair.

Both of these qualities also make them a symbol of success because, if you can afford their hefty price tags, you have the money to spare.

This emulation of style, brands and fashion items is what has led sneaker companies to collaborate with the biggest hip-hop artists around.

For example, Converse entered a partnership with Wiz Khalifa at the height of his popularity. This led to an explosion in the sales of different types of Converse sneakers including High Tops Converse sneakers.

These sneakers became so popular that they are now carried by some of the biggest high-end fashion stores including SSENSE which carries numerous Converse lines and types.

This increase in sales was due to people wanting to feel closer to their idols by emulating what they do and wear. The same thing happened when Kanye West released his “Yeezy” line of sneakers.

Even though we can surmise that his popularity probably led to their massive sales, there is still something to be said about people wanting to idolize Kanye West who bought the sneakers.

They Create a Sense of Community

Hip-hop holds creating communities around artists, different sounds, neighbourhoods and the like in high regard. Sneakers do the same thing in the hip-hop community. There are “factions” composed of people who would never “rival” shoes.

Sneakers Have Stood the Test of Time

Sneakers are the go-to shoe option for many people because they can go with anything. They have been around for a long time and even though they have undergone several design and functional iterations, they still have underlying qualities that made them popular in the first place.

Even though fashion has changed a lot in hip-hop, sneakers have been around since the 1980s until now and they still have a great following.

They Can Create Wealth

Sneakers can be a gateway to wealth creation for many hip-hop artists and lovers. First, artists sign agreements with sneaker companies to create and promote different lines. This can make a person incredibly rich if they have the right partnerships. Hip-hop lovers can make some money reselling sneakers as we have seen in recent years, with many people making hundreds of thousands of dollars doing this.

Sneakers and hip-hop are intertwined in ways many people do not understand. From being a sign of wealth and success to being the obvious footwear choice due to their utility, there are many reasons why sneakers are important in hip-hop.