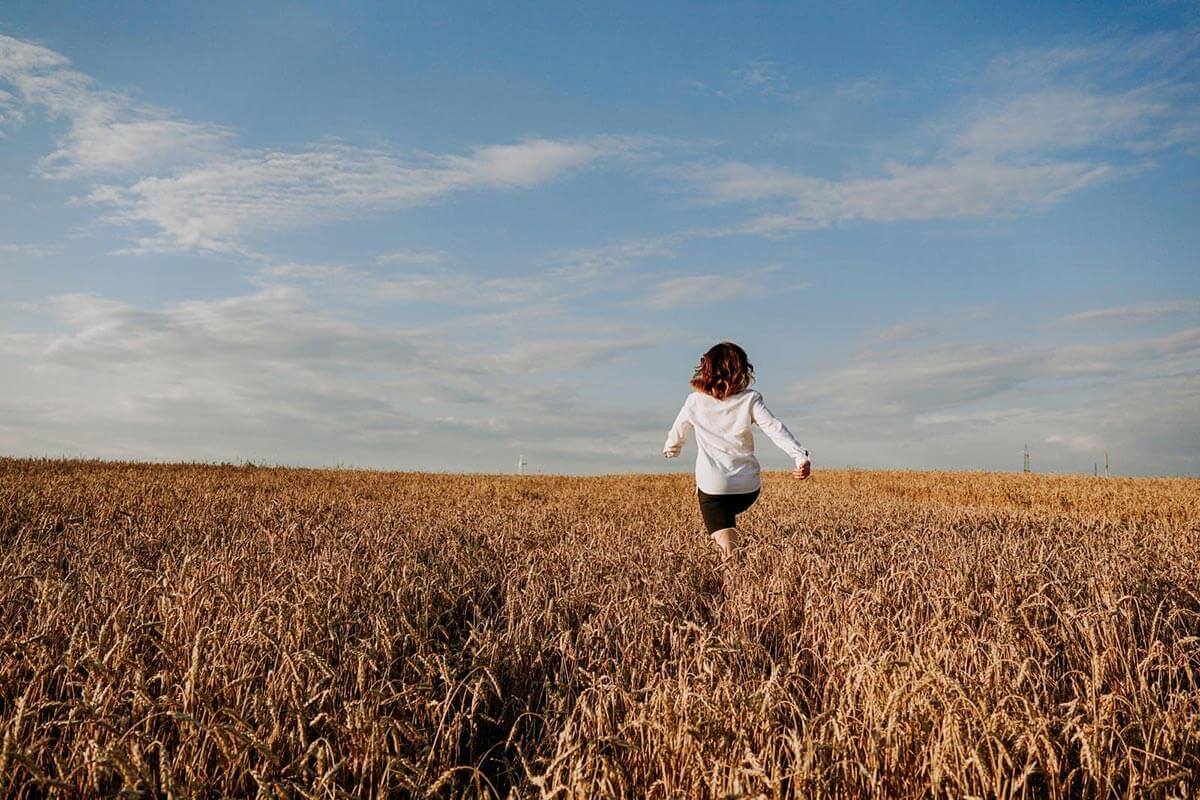 The tragedy of a young girl who was murdered and watches over her family – and her killer – from the great beyond leaves a lasting impression on viewers, especially when they learn that real-life events inspired the story.

Unfortunately, the aftermath of a traumatic experience can be devastating to more than one person and impact the lives of those involved for decades to come.

The Lovely Bones is based on more than one true story

Part of the story behind The Lovely Bones is based on true events.

Author Alice Sebold wrote the novel of the same name, which sold more than 8 million copies after its 2002 release and was then adapted into a movie.

However, despite being a fiction novel with fictional elements like a deceased narrator, its roots are firmly planted in a real story of equally real rape.

The American writer allegedly based the character of Susie Salmon on a teenage girl from Norristown, Pennsylvania. She was kidnapped from her parents, brutally raped, and then murdered in the 1970s.

Unfortunately, Sebold’s inspiration for the harrowing tale doesn’t end here. A brave and inspiring rape survivor herself, the author seems to have woven her personal experiences with the unspeakable crime into the story.

Alice Sebold, 18 years old at the time, was attacked, assaulted, and raped while at Syracuse University in May 1981. Despite the horrifying ordeal, the young woman somehow managed to survive, but her attacker got away.

Regardless of her ordeal, Sebold continued at the university. Several months after her attack, Sebold saw Anthony Broadwater, her alleged assailant, on the street and reported him to police.

Initially, she identified the man sitting next to him in a police lineup as her rapist, but later recognized Broadwater, leading to his arrest. His resulting conviction and incarceration was based on his identification and now-discredited methods of forensic hair analysis.

After serving 16 years in prison, Broadwater was released in 1999.

A strange kind of lucky

Following the rape in 1981, Sebold was traumatized and struggled with making sense of her life, being later diagnosed with PTSD.

She obtained her degree in 1984, preceded by a brief stint in graduate school at the University of Houston, Texas. She then moved to Manhattan, where she lived for ten years, getting by on several waitress jobs. Both her poetry and novel-writing attempts during that time failed to materialize.

After relocating to California, she started writing a novel about the rape and murder of an adolescent girl. Her interim title was Monsters, but she struggled to complete the project. After a while, Sebold realized she needed to write about her own rape and how it affected her first.

Released in 1999 under the title Lucky, the book described every aspect of the rape in striking detail. 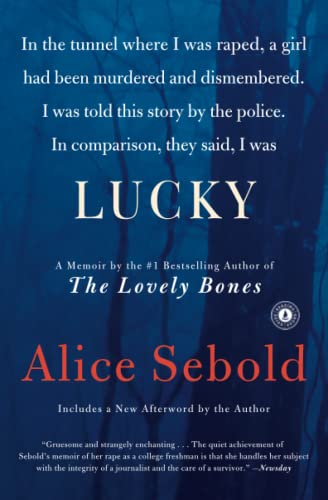 Sebold’s memoir title comes from a conversation with a police officer who told her that another woman had been raped and murdered in the same location, and Sebold was “lucky” not to be killed.

Lucky was reviewed positively but then disappeared into obscurity. In the wake of the success of her 2002 novel, The Lovely Bones, interest in the memoir increased, and one million copies were sold.

In 2009, The Lovely Bones was made into a movie, starring Saoirse Ronan as Susi Salmon, Stanley Tucci as George Harvey, Mark Wahlberg as Jack Salmon, Rachel Weisz as Abigail Salmon, Rose McIver as Lindsey Salmon and Susan Sarandon as Grandma Lynn. 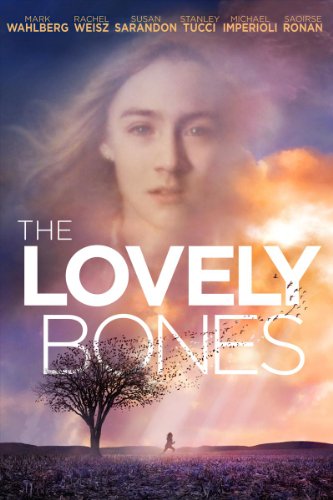 The movie has a different approach to story-telling from the book. Although the novel deals with a shocking crime and its aftereffects, the film has a much “lighter” tone and comes across as an optimistic tale of a soul finding the freedom it longs for. Additionally, the novel’s violence and torment are muted in the film.

Peter Jackson responded to criticism that he deviated from the book by saying, “I don’t know how anyone can imagine a perfect adaptation of a book because the medium is so different. To me, what’s actually interesting about adaptation is that you’re giving a personal reaction to the book that is the filmmaker’s. You take 20 different filmmakers and give them the same book, you’re going to get 20 different films.”

The tragedy of Anthony Broadwater

Throughout the years, Sebold’s alleged rapist, whom she eternalized in her book and the movie as “Gregory Madison” (played by Stanley Tucci), maintained that he was innocent.

Anthony Broadwater was denied parole at least five times because he refused to confess to a crime he didn’t commit, and he also passed two lie detector tests before serving his sentence, CNN reported.

The judge decided to overturn Broadwater’s conviction after the prosecutor agreed with two defence lawyers, who had requested a dismissal based on flaws in the 1982 trial.

As a result of the overturn of Broadwater’s conviction, he was removed from the sex offender registry, to which he had been added following his sentence. His sex offender status and a criminal record made it hard for him to work, and he never had children of his own.

A deal for another movie falls through

In 2019, it was reported that Sebold’s memoir Lucky would be adapted into a movie.

In early 2021, executive producer Timothy Mucciante discovered discrepancies between the memoir and the script. According to The New York Times, he stated: “I started having some doubts, not about the story that Alice told about her assault, which was tragic, but the second part of her book about the trial, which didn’t hang together.”

It was Mucciante, who has since left the production, who hired a private investigator to examine the evidence against Broadwater, helping him present it to a lawyer.

Broadwater ultimately hired that same lawyer for his defence team, resulting in his conviction being overturned.

“I just hope and pray that maybe Ms. Sebold will come forward and say, ‘Hey, I made a grave mistake,’ and give me an apology,” he said to The New York Times. “I sympathize with her. But she was wrong.”

Several days after Broadwater was exonerated, Variety reported the Lucky film project had lost its financing and been cancelled. 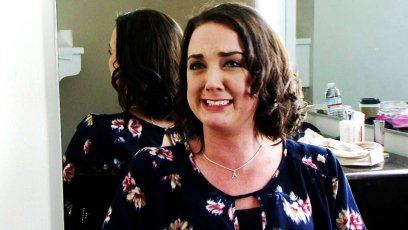 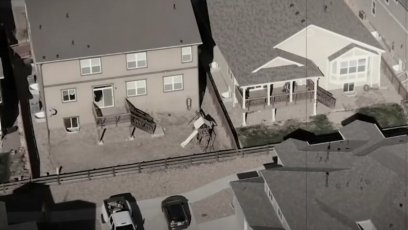 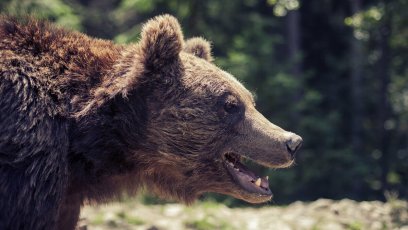 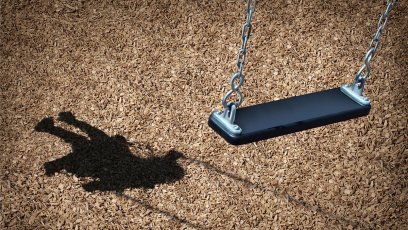 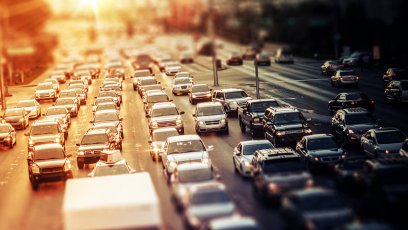 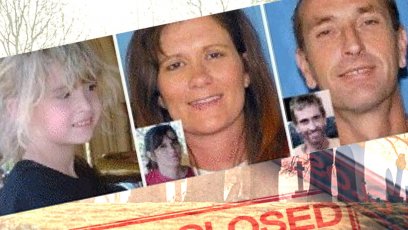 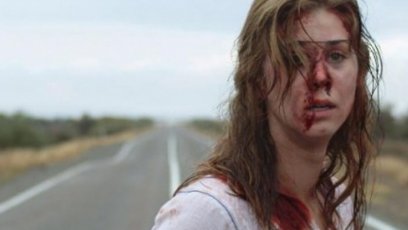