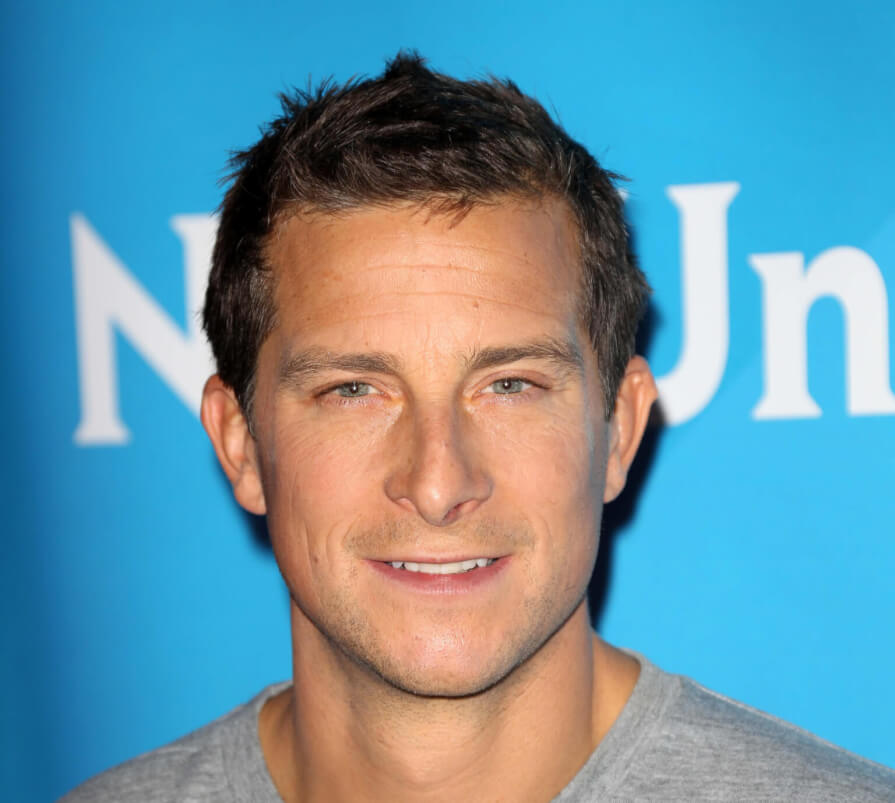 Edward Michael Grylls (also: Bear Grylls) was born on June 7, 1973, in Donaghadee (Northern Ireland). He was a British SAS soldier, adventurer, documentary filmmaker, author, and scout leader throughout his career. He became known worldwide through the series Exposed in the Wilderness.

The estimated fortune of Bear Grylls is 25 million USD.

Beginning of his career

Between 1994 and 1997, Bear Grylls served in the Special Air Service Regiment of the British Army Reserve. However, his career with the SAS ended after he suffered three vertebrae fractures during a failed parachute jump exercise in 1996. However, Bear Grylls was appointed Lieutenant Commander by the Royal Navy.

In the Wilderness with Bear Grylls

The documentary Escape to the Legion with Bear Grylls was shot in 2005. It showcased the training regiment of the French Foreign Legion in the Sahara. Afterward, he hosted a documentary series for Discovery Channel Europe. The title: “Man vs. Wild.”

The title was a perfect fit for its content. Grylls shows how one can not only survive in the Wilderness, but find one’s way back to civilization.

This concept also carried over into another series, called “Worst-Case Scenario.” In it, the adventurer demonstrated how one is to behave in threatening and dire situations. For example, in a fire or if you are being pursued.

Bear Grylls and his series enjoyed increasing popularity. The shows were well received by the viewers. In the English-speaking countries, NBC syndicated his content.

The series “You vs. Wild” has been available on Netflix since April 2019. For “Bear Grylls: Stars at the limit,” the adventurer takes famous people into the Wilderness for two days. Among others, even Barack Obama couldn’t resist the call of the wild!

Accusations from the media

In 2007, there were some negative headlines. The Sunday Times revealed that Bear Grylls was not on a desert island (as claimed in his series) but actually in Hawaii. Likewise, he did not spend the night under the open sky – as depicted on television – but slept in posh hotels after the end of the shooting. Neither did he catch wild horses. They were actually tamed animals.

The production company admitted that the headlines were true. But they added that the show is not a documentary but merely a guide on how to survive in the wild. Bear Grylls has never claimed that he can survive in dangerous areas without help. Series stick to a script, and not everything is as it seems. You shouldn’t always believe everything on TV – but as long as you are getting some enjoyment out of it, who’s to judge?

Earnings with the series and books

The adventurer earns his money not only with the licenses for broadcasting his series. You can buy the seasons individually and binge them at your convenience.

Bear Grylls is also active as an author. He has written several books on his favorite outdoor survival topics, and even an autobiography in 2012.

And if you are a kid, wondering how you can get through a grueling couple of days in the sticks, on your own – there is a book for you too!

He also sells his merchandise. For example, camping knives, saws, cutlery, and other camping utensils for adventurers. With this, Grylls continues to increase his wealth.