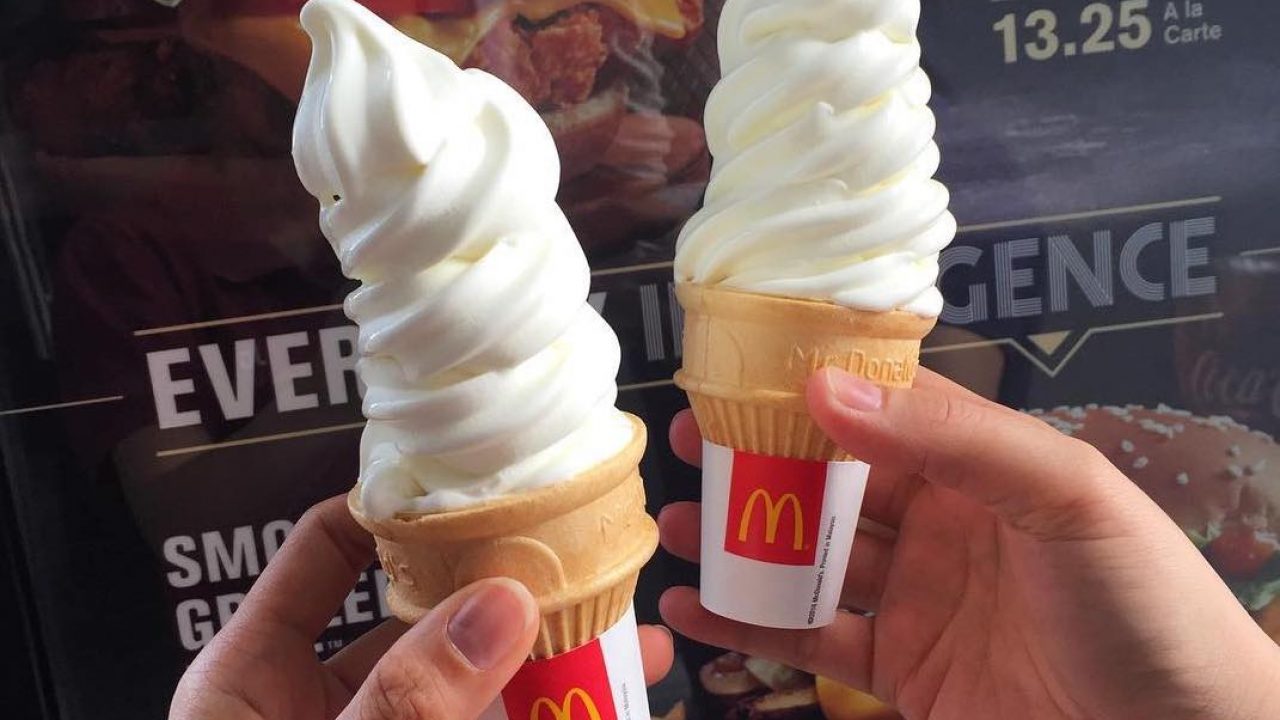 McDonald’s is one of the most successful and recognizable fast-food chains globally. Consumers seem to have an overall favorable impression of the brand, making it to outperform other fast-food behemoths like Burger King, Taco Bell, Wendy’s, KFC, and Subway by a wide margin.

According to a past study conducted by UBS Evidence Lab, consumers reported a strong preference of the Golden Arches based on what they perceive to be good value and promotions. The brand has tons of items in their menu to cater to whatever mood you are in—from fries, chicken nuggets, and milkshakes to ice cream desserts.

The only problem? The McDonald’s ice cream machine is almost always down!

If you often order ice cream from the fast-food chain, you’ve probably had at least one or 100 encounters where the staff tells you that the soft serve machine broke, and you can’t get your dessert.

It is a running joke that you shouldn’t get your hopes up if you head to McDonald’s for a McFlurry because the machine might be down as you swing by the drive-through.

Even worse, when the ice cream machine goes bust, it doesn’t just eliminate one item from the menu but obliterates several dessert options at the fast-food chain.

When the machine is down, you may not get ice cream cones, Sundaes, and any of the beloved McFlurries. This means that all that’s left to satisfy your sweet tooth are cookies and pies—which are not good enough if you are craving for some creamy, soft-serve goodness.

So, why is McDonald’s ice cream machine always down?

The Machine Takes Forever To Clean

McDonald’s requires its ice cream machines to undergo a daily cleaning cycle, which can last for up to four hours. The labor-intensive 11-step cleaning process entails using a warm water-sanitizer mix to clean more than seven removable parts. Two more irremovable parts must also be scrubbed for 60 seconds before the machine’s exterior is wiped down with a clean, sanitized towel.

During the process, the machines cannot serve up any ice cream. When the workers are busy cooking food, cleaning other restaurant areas, or serving customers, the machine sits inoperable.

Not to mention, several McDonald’s open 24-hours, so there’s no time to sanitize the ice cream machines without disappointing a few ice-cream lovers.

Letting you know that the machine is down instead of admitting that it takes forever to clean is, therefore, one of the secrets that McDonald’s workers will never tell you.

In a past Twitter thread, an ex-staffer of the Golden Arches wrote: “Customers don’t understand that the machine cannot be used at all during the 4-hours cleaning cycle and that cleaning process is more complicated than just wiping it down. So, it is easier to say that it is broken.”

In a past interview, a consultant to the Golden Arch franchisees told the Wall Street Journal that he once conducted a survey that showed that 25% of the McDonald’s fast-food chains were not selling ice cream because the machines were legitimately broken.

According to Richard, many of the machines were old and temperamental, making them prone to breaking down.

In this Quora thread, Daniel said that a staffer’s simple mistake could make the machine go out of service until a service guy repairs it.

McDonald’s are Reluctant to Replace the Old Machines

While McDonald’s is aware of the problem, they don’t seem to be in a hurry to fix it. In 2017, they revealed a plan to replace the old machines with new versions with fewer parts to clean or maintain.

However, installing the new machines in every McDonald’s restaurant takes too long, while customers are still complaining.

There is some good news, though: in February 2020, McDonald’s partnered with a tech-company, Kytch, which had developed technology that would solve the problem once and for all. Kytch’s technology could help employees manage the ice cream machines by minimizing human error and ensuring that automated cleaning cycles occur on time. Since its launch, many McDonald’s restaurants have adopted the technology.

Whether it is a laborious cleaning process or the machines are truly broken, one thing is sure: the availability of your beloved McFlurry at McDonald’s is always a gamble. For now, you may have to keep your soft serve cravings at a minimum until all the McDonald’s restaurants adopt the Kytch’s technology. But if you really can’t control it, you can leverage this app (created by a fellow frustrated customer) to check if the ice cream machine at your closest McDonald’s is working.