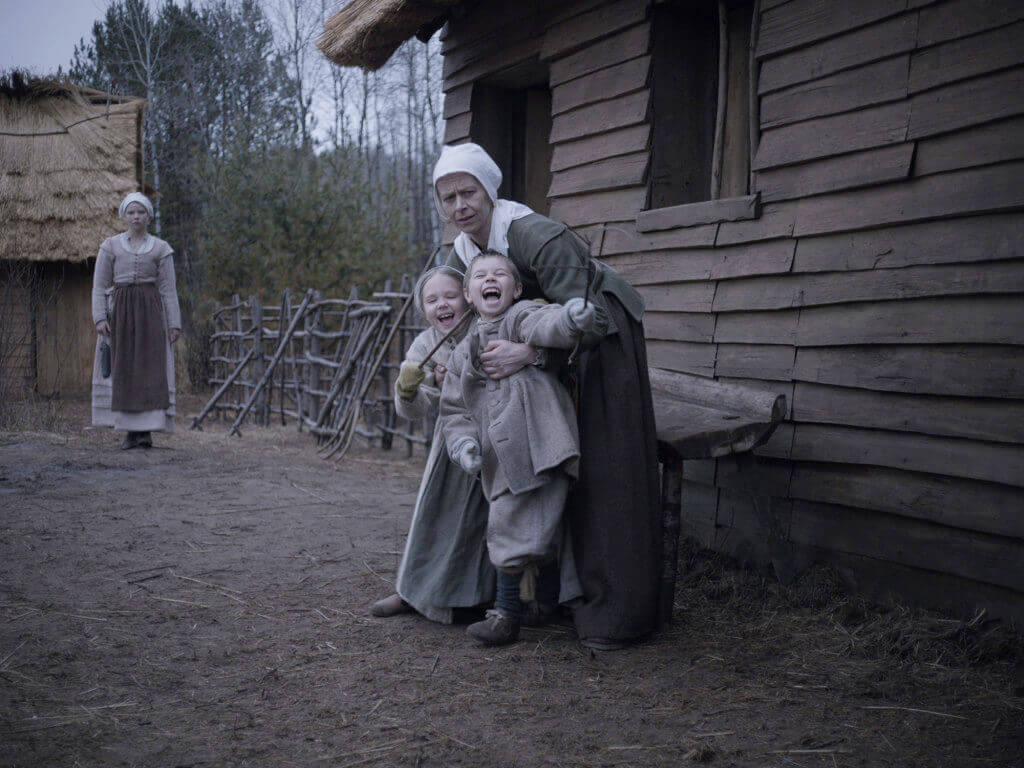 Robert Egger’s The Witch is no horror film for the faint-hearted. There’s nothing normal about pretty much any of the scenes. From gory witchcraft rituals to bizarre family relationships to unsettling imagery of evil powers, you have to be strong to handle it all. Right from the get-go, the simple Puritan family life is anything but simple! 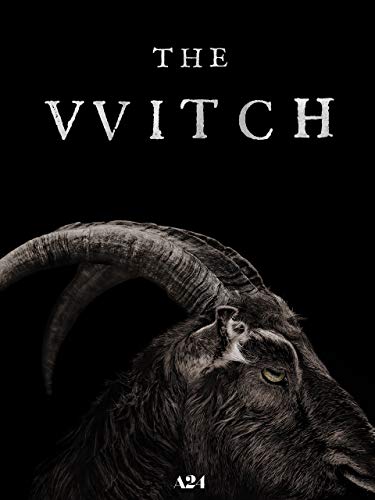 It starts when William (the patriarch), who is banished from his colony for religious issues, moves away to a New England farm. Food and water are scarce. His wife Katherine is pregnant. He has four kids (and one on the way), goats, horses, and dogs to fend for. As if getting food and water is not hard enough, the middle-sized family soon finds itself entangled with deep dark evil forces.

Thomasin, the eldest daughter of the Puritan family, stays true to her religious roots. When the family is separated from the colony, she prays to God, asking him to forgive her for sinning against Him.

Instead of God answering her prayer, the devil shows up. What she (and the rest of the family) doesn’t know is that one of their Billy goats, Black Philip, is Satan incarnate (does it get any scarier than that?)

What Happens Before The Twins Disappear?

In case you haven’t watched the movie, the Puritan family consists of William (daddy), Katherine (mommy), Thomasin (firstborn daughter), Caleb (a somewhat normal albeit with weird tendencies), and fraternal twins Mercy and Jonas (ruthless and stubborn), and Samuel (the last born son who was still in his mom’s belly at the start of the film).

Katherine gives birth to Samuel, but before he is baptized, he goes missing as he plays a game of peekaboo with his older sister, Thomasin. As it turns out, the young boy is stolen by witches who use him to make a flying ointment. Katherine is so devastated and blames Thomasin for the disappearance of her baby boy.

As the family recuperates from that, Caleb is next in line to fall into the hands of the witches. While looking for something in the woods with Thomasin, he gets lost and comes face to face with a beautiful girl who turns out to be an elderly witch. She bewitches him and is later found naked and ill. He later professes his love for Christ and dies.

Now the family is in shambles. William is convinced that Thomasin is a witch, and he tells her she will have to testify in town the following day. Enraged, he locks her up alongside the twins to spend the night with the goats. Bad mistake!

As Thomasin sleeps, Black Philip transforms into a witch and kills the goats. In the morning, William checks on the kids to find a huge mess. The twins are nowhere to be seen. His daughter is unconscious on the floor. All the goats are disemboweled.

Just before he makes sense of the whole thing, Black Philip gores at him and kills him. His daughter wakes up just in time to see her dad being murdered by their goat. When Katherine sees that her entire family is no more, she can’t take it. She grabs a knife and charges at Thomasin, who is forced to defend herself. She kills her mother.

Now she’s all alone with the mysterious giant goat. She manages to speak to it, and after transforming into a tall, handsome man, he asks her if she wants to live a delicious life. She is left with two options: die alone in the woods or join the witches in the coven and be free. You guessed it…. she chooses the latter.

In the end, the witches can be heard speaking in tongues, levitating, and singing. A happy Thomasin is lifted above the trees, and just like that, she joins the very forces that took her entire family.

What Happened To The Twins?

The twins… those two, were nothing but trouble to Thomasin. Mercy treated her like a stranger simply because Thomasin made a joke she didn’t like. Jonas was always speaking to Black Philip rather than helping the family with chores. When Thomasin asked them whether they had spoken to Billy goat, they refused to be honest with her.

The siblings’ death happened off-screen. Many fans wondered what went down because the story didn’t highlight it. They simply disappeared during the fateful night the Witch murdered the family.

However, in the end, as Thomasin approaches the coven, witches can be seen flying. What this means is that her siblings had been sacrificed to make the ointment similar to Samuel. Her siblings smoked and burned as she soared above the trees to join the dark world.

There you have it; the true story about what happened to the twins in the Witch. Quite sad, but their flesh was burned so that Thomasin and the rest of the witches could fly and feel liberated. Even though the ruthless siblings were pure trouble, they surely didn’t deserve to die like that. But then again, that was New England in the 1600s—mercilessness.