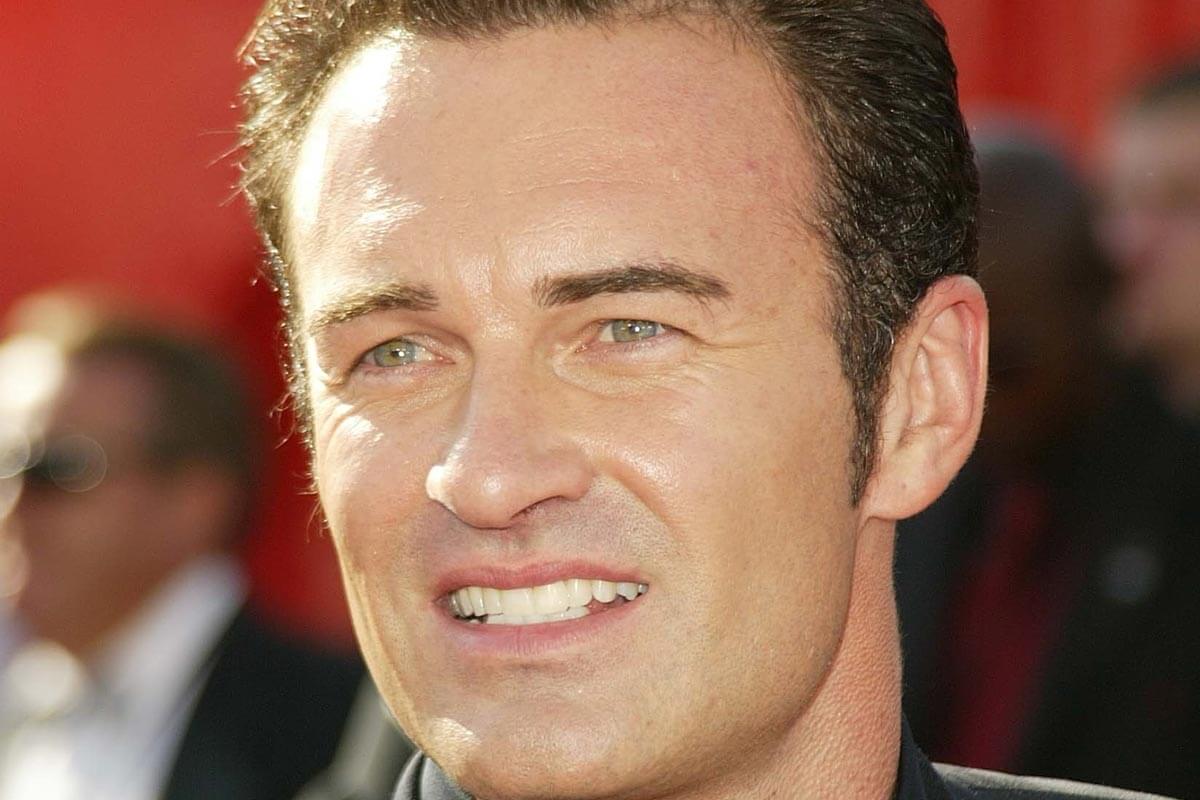 In January 2022, Julian McMahon (who plays Jess LaCroix) announced that he would leave FBI: Most Wanted after three seasons. What fans of the show did not expect is Jess’s emotional exit from the popular police procedural.

Jess and Sarah, and of course Tali, were doing so well building their little family and enjoying their lives. But, a time came when Jess would no longer be there.

Read on for insider details on what happened to Jess from FBI: Most Wanted and why the show’s writers had to cut out his character.

Why Did They Take Jess Out of FBI: Most Wanted?

Given that Julian McMahon had already told fans of the show that he would be leaving, it was expected that the March 8 episode would be Jess’s last. But fans did not expect that he would die, as he was the show’s hero!

The episode began with Sarah (Jen Landon) teasing Jess for his less-than-perfect painting skills in their dining room. Jess proposed they vacation in Bali, but they both agreed it would be too expensive, instead settling for the Bahamas.

Within the same hour, Jess and his team were in pursuit of a ruthless domestic abuser and killer. They locate the killer in a New Jersey hospital, where Jess finds the victim in the parking lot.

As LaCroix helps the wounded woman get up, the fugitive shoots at them, fatally catching him in the neck. He lies on the ground, bleeding, as Barnes and Hana beg him to stay alive.

Unfortunately, the brave Supervisory Special Agent bleeds to death, and his colleagues, Hana (Keisha Castle-Hughes) and Barnes (Roxy Sternberg) have to break the news to Sarah. Sarah breaks down in the dining room as she realizes LaCroix will never come back to finish painting the walls, and they’ll never go to Bali with the nonrefundable tickets she wanted to surprise him with.

The episode, aptly titled “Shattered,” concludes with Sarah and Jess’s dad, Byron, at Tali’s boarding school in Canada, waiting to tell him the horrible news of his father’s death.

The death of Julian McMahon’s character was quite shocking. We expected to bid him farewell but not this way. Yet, according to executive producer David Hudgins, after a lot of brainstorming, this was the best possible way to end Julian’s character on the show.

In an interview with TVLine, Hudgins said, “We absolutely considered other options. We knew Julian McMahon was going to leave. So, as the writers discussed possible exits, we kept coming back to the idea that this is Most Wanted, and there is a constant risk associated with the job.”

The EP explained that eventually, they decided killing Jess was true to the show’s premises. Showing Jess taking the bullet for another person was the best way to end his character while still portraying him as the hero he was. This ending was the right mix of tragic and emotional.

Announcing his exit, McMahon said, “The makers of FBI: Most Wanted and I have talked about my departure to allow me to pursue other creative endeavors. These conversation have enabled us to create a productive and seamless way for me to leave the show.”

Hudgin and the rest of the team supported McMahon’s decision to exit the series. Dick Wolf, the show’s creator, said, “We are sad to see Julian leave. His character as Jess LaCroix has greatly contributed to the success of FBI: Most Wanted. We will all miss him, and we wish him the best.”

Asked whether McMahon gave enough notice to allow the writers to come up with a less sudden ending, Hudgin insisted that the entire team knew Julian would be leaving and there was enough time to think through the plot twist. Jess’s sudden death was not a result of short notice by McMahon.

“It was not like that. All of us knew it would happen. We chose that story because it was quite similar to Sarah and Jess’s experience (with Hugh, Sarah’s ex-husband from the previous season). This felt like the best episode to bring Jess’s character to an end.”

He added, “While we wanted the ending to be heroic, we also wanted to play the emotional fallout from LaCroix’s passing. So, we decided that Hana and Barnes would tell Sarah about the news. The processing of emotions will all play out over the next few episodes.”

When Julian left FBI: Most Wanted, the show gained a new character: the one and only Dylan McDermott. When the opportunity arose, Dylan had just left NBC’s Law and Order: Organized Crime. He began his new role with the episode that aired on April 12.

“We obviously talked about who would replace Julian and spent a lot of time in the writers’ room discussing what the new character might look like. When we heard that Dylan was available and that he might be interested, we were through the roof,” Hudgin said.

“With Dylan coming in and showcasing a different style, background, and approach to dealing with the team, there is a lot of story there.”

McDermott, 60, took on the Supervisory Special Agent role and will play Remy Scott on the CBC procedural.

As the FBI Fugitive Task Force grieves their team leader’s death, Scott will now be in charge of the department. In his first episode, we see Dylan McDermott’s character bonding with his team over drinks, bagels, and axe throwing.

Dylan told People about joining another Dick Wolf production, “It was easy to say yes to FBI: Most Wanted. In Law and Order, Dick Wolf allowed me to create Richard Wheatley how it suited me. He allowed this same freedom for Remy Scott in FBI: Most Wanted.”

Dylan said about his connection with the new stars, “It was immediate electricity between me and the cast. It was like we had been working together for years.”

What Is Julian McMahon Doing Now?

At the time of writing, McMahon was filming for The Supremes at Earl’s All-You-Can-Eat. The film also features Uzzo Aduba from Orange Is The New Black. The movie is based on the story of three best buddies who christened themselves, The Supremes and weather life challenges together for two decades.

The actor is also starring in the period film Justice In A Smoking Gun, where he plays Thomas Brennon. The yet-to-be-released movie is set in the 1866 Victoria Goldfields era and is based on an Irish settler and Chinese miner who seek justice from the people who murdered their family.

Julian McMahon did an excellent job on Most Wanted, and we wish him the very best in his future creative pursuits.