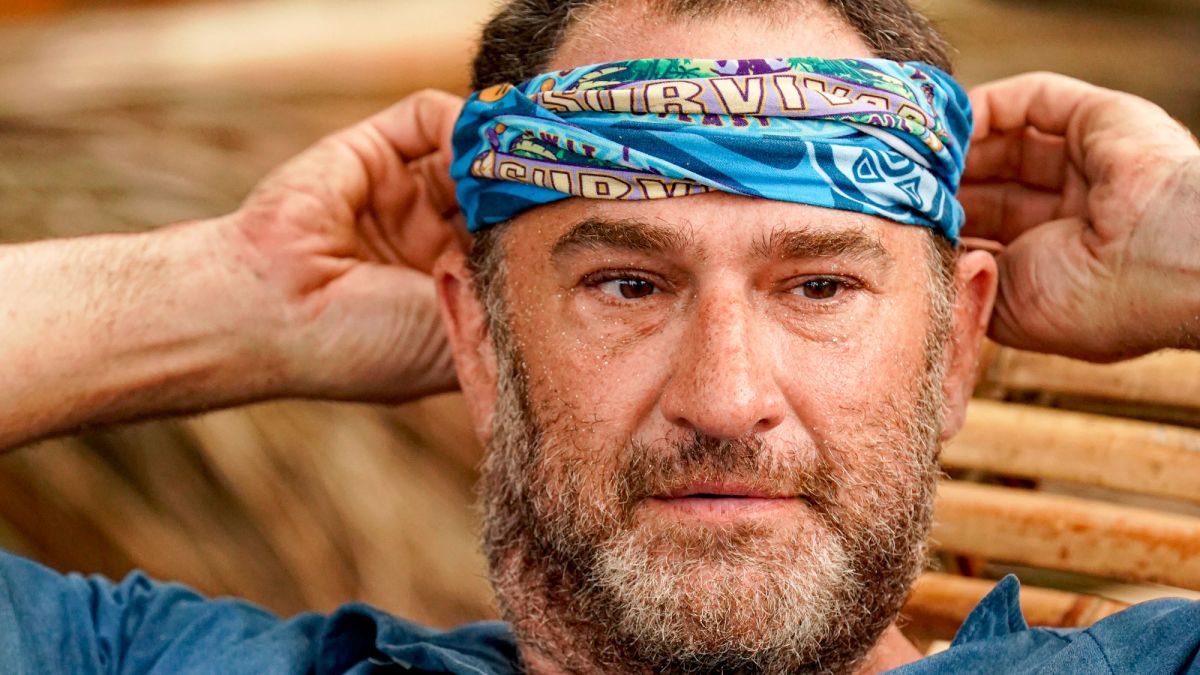 On December 11, 2019, CBS’ Survivor made history when they ejected the first contestant, Dan Spilo, from the show in 39 seasons and close to two decades on air.

The news of Dan’s exits was announced by host and executive producer of the show, Jeff Probst, who told the contestants that Dan Spilo had been discontinued from the show and wouldn’t be returning to the camp. To the fans of the show, this was a very unusual occurrence, because in the previous seasons, fans had always known why and even when contestants left the show.

For Dan Spilo’s case, however, fans could only guess and speculate because Survivor didn’t provide any concrete reason for his exit.

Why Was Dan Removed From Survivor?

Initially, the production team gave ambiguous reasons regarding Dan’s exit from the show. Later, however, People revealed that the 48-years old Hollywood agent was removed because he allegedly inappropriately touched a female producer’s thighs after being warned that his unwanted touching behavior was a problem.

After an immunity challenge, Dan and other contestants were travelling back to the camp in a boat. It is during the boat ride that Spilo allegedly touched the thighs of a female crew member. In his defense, Dan claimed that the touch was accidental and that he was only trying to find his balance in the moving boat.

However, the production team wasn’t satisfied with Dan’s explanation. Such behaviors border sexual harassment, so the team ultimately decided to remove Dan from the show to send a message to other contestants and fans of the show that such actions were not condoned.

During the season, many other women had aired their grievances about Spilo’s behaviors, which involved playing with women’s toes, prolonged text messages, caressing women’s hair, and unwanted touching. Spilo’s behavior reached a tipping point on day 22 when he was accused on air of inappropriate touching by a fellow female contestant, Kellee Kim.

This central accusation triggered other accusations of inappropriate touching from Spilo by two other female contestants, Elizabeth Beisel and Missy Byrd.

However, Beisel and Byrd later withdrew their claims, stating that their accusations were gameplay-related and that they were never made to feel uncomfortable by Dan. But Kim held fast to her accusations and was subsequently voted out that week while Spilo remained in the camp.

Dan later apologized to Kim, saying how he was sorry for how his actions could have affected Kellee during this season of Survivor. “I regret that my behavior made anyone feel uncomfortable,” Spilo said. “In all my life, I have always strived to treat others with integrity, decency, and kindness. I only hope that my actions going forward can help me make amends and teach me to be the kind of a father, husband, or friend that I have always dreamed to be.”

Although Dan apologized, most of his fellow female contestants argued that his repeated behaviors only showed a pattern. This puts a lot of doubt on Spilo’s innocence because there is no way more than one female contestant would accuse him if he wasn’t doing something wrong.

Besides, Dan didn’t entirely deny the accusations. He acknowledged that he might have done those things unknowingly and unintentionally but said that what was important was the accusers’ claims because that was their truth, and he was sincerely sorry for it.

CBS network and the Survivor series production team came under fierce criticism by fans because of how they responded and handled the situation. For instance, people were not happy with how Kim had the bravery to speak up about something wrong but instead of the production team taking that claim at its face value and taking appropriate action, they trudged forward and Spilo was allowed to commit another infraction.

Even worse, by that time, Kim had already been voted out by fellow contestants and discredited by her close allies.

This prompted Survivor series producers to initiate a couple of changes to ensure that such a situation doesn’t repeat itself in the show. Some of the changes that were incorporated included the addition of onsite contacts who could deal with such concerns, creating new sexual harassment and biases rules, and taking all contestants through sensitivity and anti-bias training. CBS even stated that they would adopt similar policies for the rest of their reality programs.

So, what happened to Dan Spilo on Survivor will be remembered by fans of the show for many years to come. In fact, a lot of crazy gameplays happened during the 39th season but all of them were overshadowed by Spilo’s incident.

Was it a mere case of gameplay? Well, there must be two sides of the story, and only the contestants involved know the truth. But we still blame the Survivor because their watchful eye could have policed the incidence better and stopped it. We can only hope that the incident served as a lesson that helped institute a change.