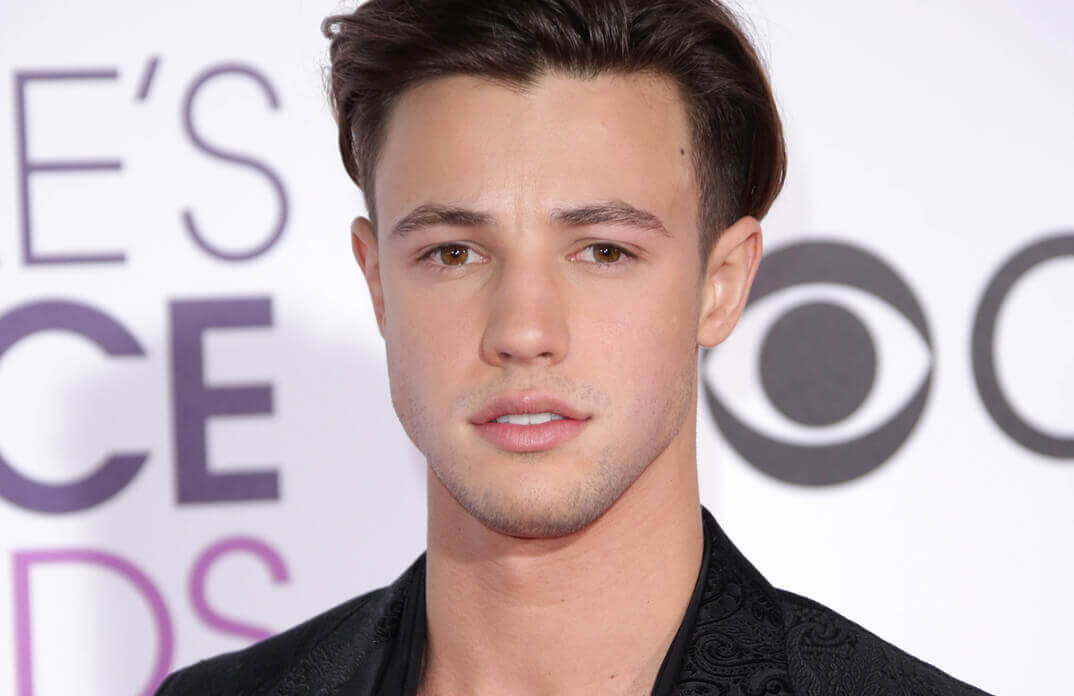 Cameron Dallas was the original social media star. The 26-Year-Old Star was once famous for uploading funny and random content on Vine. This was the coolest app before YouTube came and blew it out of the water.

Cameron was a high school senior when he started uploading content on My Space and Vine. He didn’t know back then that it could become a legitimate career. He was simply doing it for fun.

But then, once he started getting more attention, a brand approached him, and he got paid $100 for a sponsored post.

After getting money, Cameron realized he could do this on a much bigger scale. He started joining every social media platform as soon as it came into existence.

For social media celebrities, the biggest high is seeing their follower count go up. But when it doesn’t show growth or people start unfollowing, that’s when some influencers start losing it.

Cameron had seen an immense high right from the beginning. He wasn’t even aiming for this kind of success, but he got it and got addicted.

In 2015 he even won choice web star at the Teens Choice Award.

In an interview with People’s magazine, Dallas revealed that he spent countless hours trying to learn about the algorithms of a social networking site and was almost going insane because of constantly worrying about it.

His source of income was this sole number, so the pressure he felt to keep it up was draining everything in him.

Cameron barely passed high school with extremely average grades. He had enrolled in a community college but didn’t attend it. Around the same time, he started getting attention for his Vines, so he skipped it altogether to focus on becoming an internet star.

Of course, his career consisted of him partying and goofing around while having an always-present video crew to record it all.

At first, everything was going great, but then even the partying got too much. He was living alone in L. A and had connections in all the major clubs. The clubs eventually became his usual hangout spot, and LA nightlife became his lifestyle.

In 2019 fans saw the first glimpse of Cameron going off the rails when he got arrested in Colorado for felony assault. When the police arrived on the scene, they saw a man bleeding and charged Dallas with second-degree assault.

Later, Cameron was released on a $5,000 bail. He posted his mugshot on Twitter and told his fans that he only acted that way to defend himself.

Cameron who’s total follower count across all social media channels is more than 63 million, shocked his fans when he revealed that he was suffering from depression.

He also let them in on a more personal aspect of his life and confessed that he has been in rehab for the past two years. He was also battling drug addiction besides depression. Since his fame, he had gotten a lot into drugs and alcohol to keep himself calm.

It was his mother and sister who helped him through the tough time and got him into rehab. In August 2019, he excitedly told fans that he had been 105 days sober.

After hearing about his addiction recovery, fans had nothing but well wishes for him, which he said were giving him immense hope after seeing such gloomy days.

He thanked his fans, who called him a huge inspiration since their childhood. For many 2000’s kids, he was one of their favorite stars, and seeing him doing well has only made them more proud of him.

More Than An Internet Kid

Today Cameron Dallas is far behind his teenage party years. He is doing everything in his power to shed the image of an immature internet teen celebrity.

He even cleared his Instagram of everything before October 2018 that day. Every entertainment magazine had only one headline on its front page “Cameron Dallas Wipes Social Media Channels.”

Since then, he has also released his album, “Dear Scarlett.” It came out in 2020 and showed that the internet star has now matured. It looks like he now might be following in the footsteps of a fellow musician who has today become a famous star “Shawn Mendes.”

His fans saw him appearing in movies like Expelled and The Outfield at his peak, but now he seems to have taken more interest in becoming a musician.