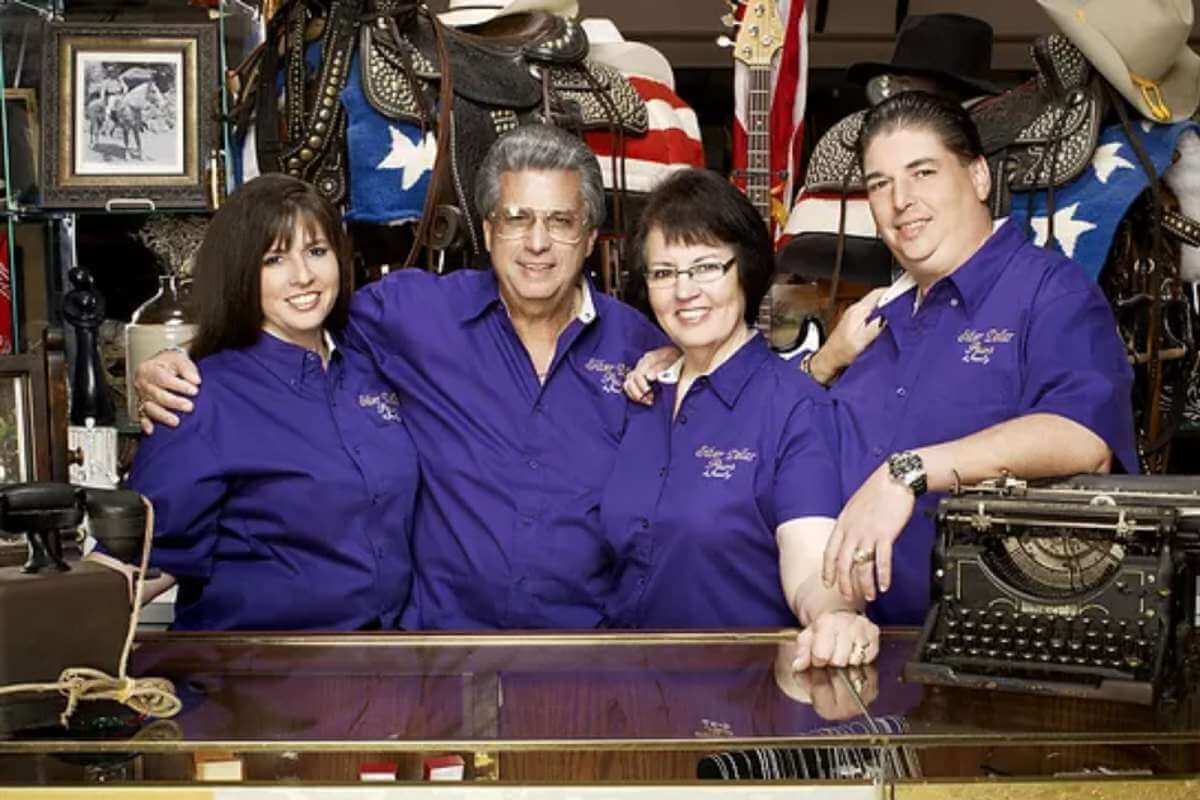 Are you a Pawn Stars fan? If you are, you were probably excited about a spin-off that would have given you even more variety when all you want to do is binge on pawn shop shenanigans. Cajun Pawn Stars was that spin-off everyone was initially excited about. But after airing for three years, during which they put out four seasons, the reality tv show came to a screeching end.

There is always some hope that when a program goes on a hiatus, it will eventually bounce back, but this was never the case with Cajun Pawn Stars. Fans waited and waited for the comeback, but it never happened! What was up with that?

Read on for the real story about what happened to Cajun Pawn Stars.

Why Did Cajun Pawn Stars End?

Looking back, it seems Cajun Pawn Stars was set up to fail right from the beginning. Even though most spin-offs that piggyback on the original show are usually successful, Cajun Pawn Stars was one of those exceptions that simply didn’t bring in the big bucks it had hoped to.

First of all, let’s clarify that Cajun Pawn Star is not related to the original Pawn Stars, one of the largest pawn shops in Las Vegas. When the History Channel aired this new reality show in 2012, Rick Harrison and his real Pawn Stars family were unimpressed by what they termed a ”total knock-off show.”

History had promised not to bring in other pawn-shop-related shows but still went ahead and did it, a move that really hurt the Harrisons, who worried about their reputation.

There are a couple of reasons Cajun Pawn Stars ended. Let’s take a look at some of them:

The Silver Dollar Pawn and Jewellery Center is Not in Cajun

The fact that Jimmie DeRamus and his family portray themselves as Cajun when they really aren’t is downright cocky and annoying to viewers.

The family-owned pawn shop is, in fact, located in Rapides Parish, Lousiana, which is not even close to Acadiana in Cajun country. The shop may be slightly adjacent to Cajun, but adding Cajun to the show’s name gives the wrong impression and fools viewers.

Cajun Pawn Stars was supposed to be a reality television show, but even the show’s name isn’t real. How do you justify this to viewers with better alternatives, such as the real Pawn Stars, to watch?

What makes the original Pawn Stars so interesting is the fact that Rick Harrison, Corey Harrison, Chumlee, and of course, The Old Man Richard Harrison always bring in expert appraisers when they aren’t sure of an expensive item’s authenticity and potential value. This is how real pawn shops work.

By contrast, Jimmie DeRamus, the pawn shop owner, relied on questionable individuals to appraise items brought to his pawn shop the entire season. For example, in an episode on season 2, when someone brought in a Scooby-Doo collectible, Jimmie called Scott Innes, who voiced Scooby and Shaggy in the 90s.

Innes is neither a collector nor a professional appraiser, and bringing him in to verify the memorabilia was very unprofessional and showed that Jimmie and his crew didn’t care for authenticity in their family business.

They Were Linked to Aiding a Known Criminal

Yikes! Once your business starts associating with criminals, just know that it will all come down crumbling very soon, and this is exactly what happened to the Silver Dollar Pawn and Jewelry shop.

If you remember well, a guy named Fred Howell, Jr regularly appeared on Cajun Pawn Stars. It turns out that Howell is a known burglar and was even arrested by the Rapides Parish Sheriff’s Office on suspicion of burglary.

According to the police statement, Fred asked a local pawn shop to help him delete passwords from a computer he had stolen. While the report didn’t mention the pawn shop in question, the fact that Howell frequented the Silver Dollar Pawn & Jewelry Center already implicated Jimmie and his shop, giving his business a bad reputation.

In 2014, cops raided the Silver Dollar Pawn Shop, claiming its owners housed stolen items. In particular, the police wanted to repossess a sewer snake, chainsaw, and other power tools, which a man in the neighborhood said were stolen from him.

The police’s first attempt to raid the shop was unsuccessful because they did not have a search warrant. But, they came with one the next day and were able to repossess the stolen items and other merchandise.

During the raid, DeRamus’s brother, Johnnie DeRamus, was arrested for not cooperating with the police. In response, Jimmie sued the city and the police, citing that the search was illegal. Unfortunately, the judge dismissed these claims and ordered their shop to shut down after discovering that they were fencing stolen items.

In addition, the federal judge ordered the family to pay $121,000 in costs to the city, local district attorney’s office, police department, and attorney’s fees.

It looks like even if the show had gone on beyond the four seasons, it would have eventually been canceled due to all these legal problems facing the famous pawn shop.

Television is all about ratings. If a show consistently scores low ratings and loses viewership, the network has no option but to cancel it.

When the first episode of Cajun Pawn Stars aired, it attracted more than 3 million viewers, but the reality series quickly lost its audience. Perhaps all the phony stuff turned off viewers so much that by the end of season 4, the reality tv show had lost more than a third of its audience.

So, that’s what happened to Cajun Pawn Stars. From the fake name to the involvement in criminal activities and eventually low viewership, it looks like this reality tv show was set up for failure right from the beginning.