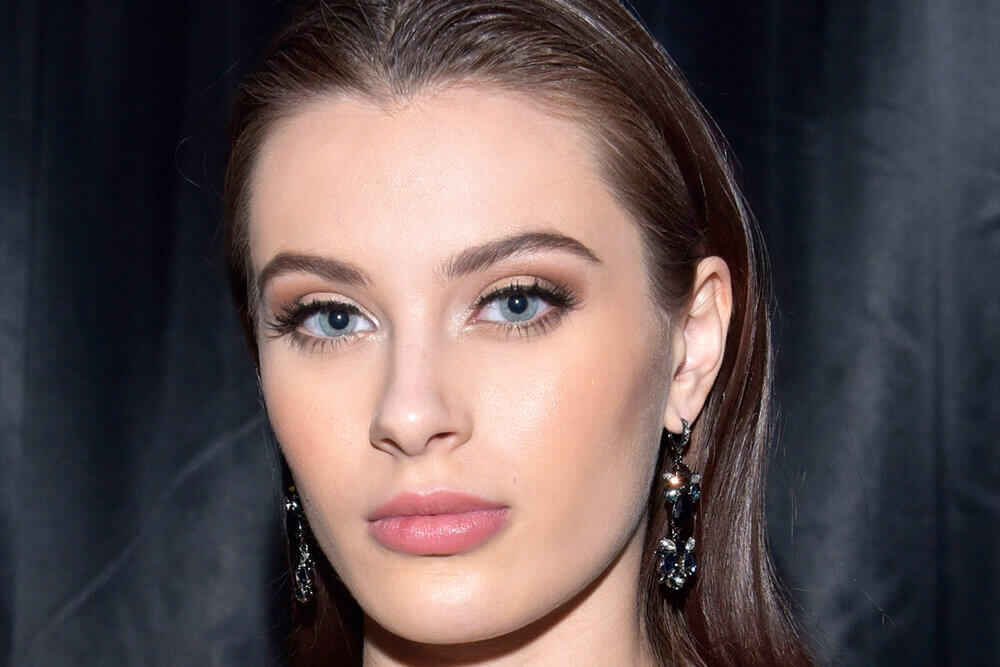 Rhodes never minced her words whenever she was asked about her early life and how she ended up in showbiz.

She has always said going through trauma in her childhood made some things difficult for her. She never felt quite comfortable in school and became a loner. Her classmates bullied her because she was rather tomboyish. It got so worse that she ended up dropping out of high school. She developed severe anxiety issues and hesitated to talk to anyone.

Things at home were also not great, and to get some sort of escape, she binge-watched “The Girls Next Door.” 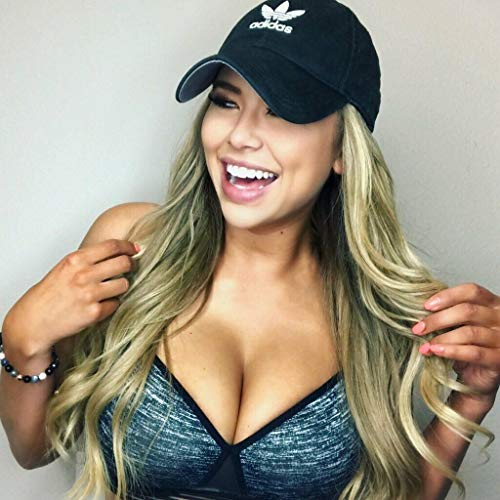 That show made Lana idolize the lives of the stars Holly Madison, Bridgette Marquardt, and Kendra Wilkinson. To learn more about this industry, she started reading Playboy magazines.

Seeing the glamourous pictures of all these women made Lana realize this was what she wanted to do. In her podcast with Logan Paul, she revealed that at 14, she was sure about becoming an adult film personality in the future.

When Lana left high school, she started hanging out with a bunch of criminals. She was dating a guy at that time who was friends with all these “hippie criminals.”

They were mainly robbers and used to break into houses and steal. Rhodes clarified that she never stole anything, but she was once present while robbing a house.

Someone had tipped off the police, and they all got arrested. Rhodes was sentenced to five years. 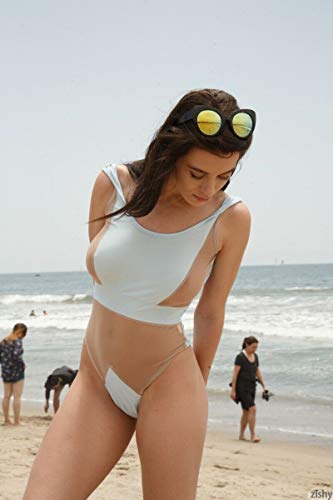 Although she was in prison for only a year, she called it an eye-opening experience.

Most people would consider going to jail as the height of their bad luck, but Lana has called it a blessing. Before going to jail, she was hanging with the wrong crowd and doing the most hardcore drugs. After coming out of jail, she never touched drugs and refrained from associating with the same crowd.

In jail, she realized that her boyfriend never once called her, which made her think about her past actions.

She passed the high school equivalency exam and went to college to study applied sciences when she got out. Rhodes admitted that she wasn’t a fan of studying. She only went to impress her boyfriend.

Lana met her husband while working at Tilted Kilt. She married Jon when she was just 18 years old. By that time, she was actively working in the adult movie industry, and her husband was getting more insecure with every passing day.

His friends used to send him videos of Lana, and he was only getting agitated with it. For months she tried to explain to him that a lot of it was just acting, but it came to a point where separation was the only option left. 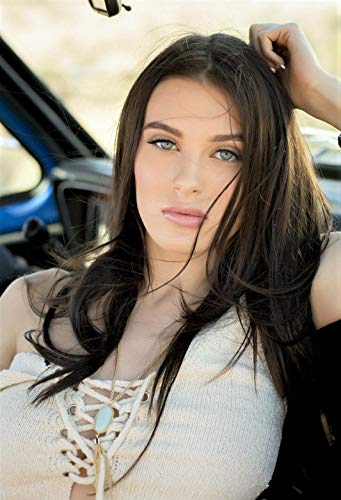 She worked for two years and made 240 movies. In those two years, she saw a meteoric rise in her career and won numerous awards.

Lana had gained a huge following towards the end of her career and claimed that she wasn’t being paid much. She made a move to social media platforms like OnlyFans and Snapchat.

While the star uses Instagram, she tries to connect with her fans on a deeper level by sharing rare snippets from her private life.

She does, however, try to refrain from posting pictures with family and closest friends since they don’t like to be recognized by her fans.

Her DMs are also mostly filled with creeps asking if she has any sisters or shows her sibling’s face.

In her interview at Sexson Australia, the adult film star revealed she wouldn’t like to be more famous than she already is because then she’d get more harassed.

She has described this as the biggest con of her job: people grope her and try to touch her without permission and assume that she would be alright with it. She did say that people in Australia were treating her much more kindly, which was a nice change.

What does Lana Rhoades do now?

In 2020 the adult actress mostly made headlines for her on-again-off-again relationship with YouTuber Mike Malak. In February 2021, They eventually broke up when Lana discovered that he had made a list of pros and cons about dating her.

She realized that he only got together with her for networking.

In June 2021, Rhodes revealed she was eight weeks pregnant and would have her baby in early 2022. She still has not shared anything about the identity of her baby daddy.

Earlier fans speculated that it was Mike, but he cleared the confusion on Instagram, stating it was someone else.

In the podcast “Call Me Daddy,” the American adult movie actress revealed that working in this industry isn’t as glamourous as it seems.

She doesn’t care about what people say about her as she is financially stable and can take care of her family.