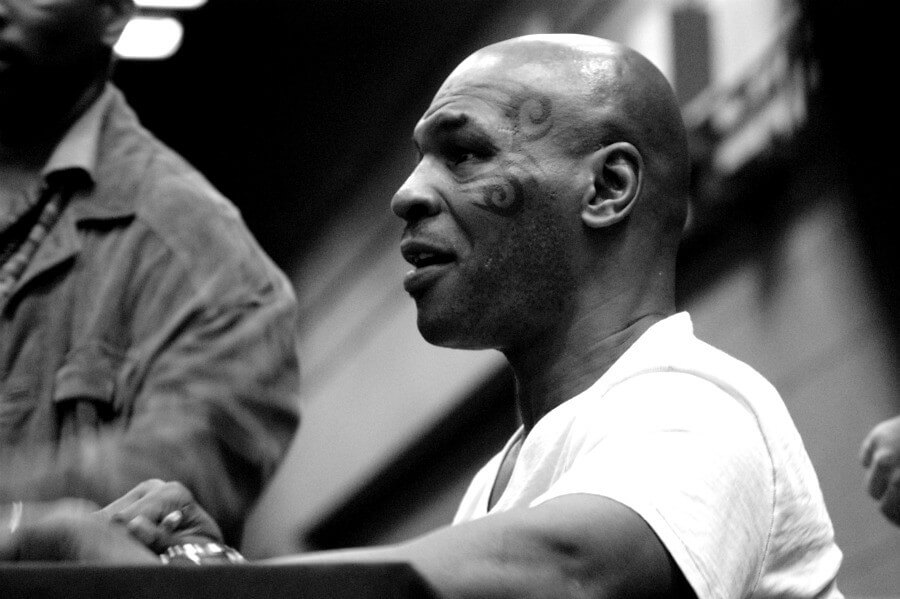 Even the rich and beautiful have financial problems. They earn huge sums, but this does not stop them from spending too much of it.

The following stars have fallen on tough times and squandered all their money. 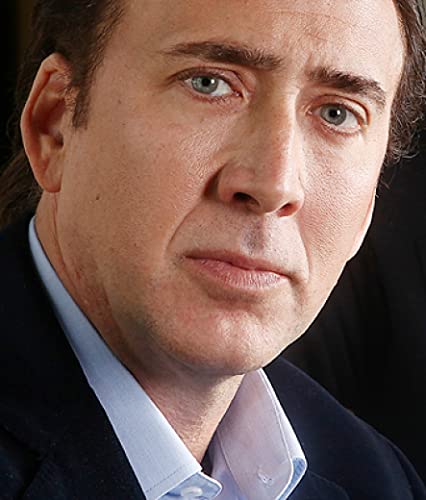 Nicolas Cage is said to have had a fortune of more than 150 million dollars, but at some point, there was suddenly nothing left. The actor is said to have speculated heavily on various fronts and was finally broke in 2009, according to Hollywood sources.

Since then, Cage has been trying to sell the luxury items (including his precious comic collection), which he once bought for a lot of money, profitably at regular intervals. 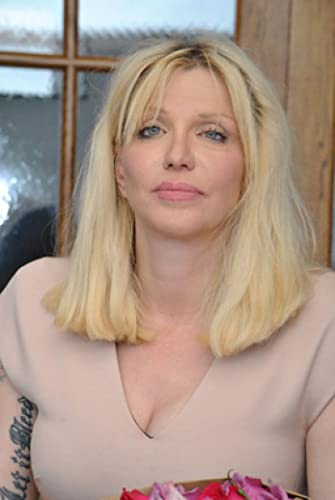 When Kurt Cobain committed suicide, he left his fortune and the rights to his songs to his widow Courtney Love. But apparently, it didn’t take long for the 750 million dollar inheritance to disappear.

Courtney Love claimed in 2009 that thieves had looted her account and stolen the money. Interestingly, the singer’s financial situation only became tight when she was denied access to the trust fund Kurt had set up for their daughter Francis Bean. Love had already sold the rights to the Nirvana songs in 2006 when she had to settle debts.

Even the finances of Lindsay Lohan are not in the best of shape. Not too long ago, it became known that the actress had not paid her personal assistant a salary for several months – even though she had just received two million dollars for a reality soap on Oprah Winfrey’s TV channel “OWN”.

But after Lohan had paid her managers, agents and of course her taxes, she had only $750,000 left, an insider said. And they were quickly spent on extravagant shopping tours. 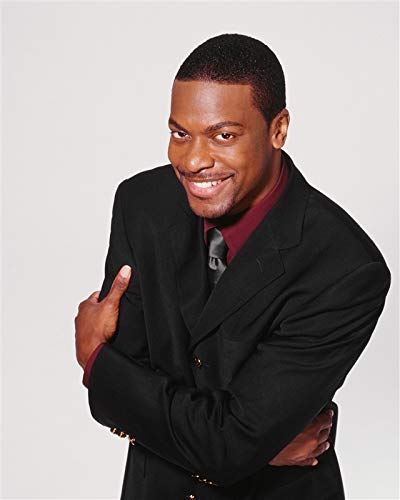 Actor and comedian Chris Tucker learned the hard way that the IRS does not mess around when it comes to taxes. According to Tucker, he will “probably pay off his tax debts for the next ten years”.

In 2011 he was even forced to sell his house in Florida at auction because he was unable to repay a loan from the bank. 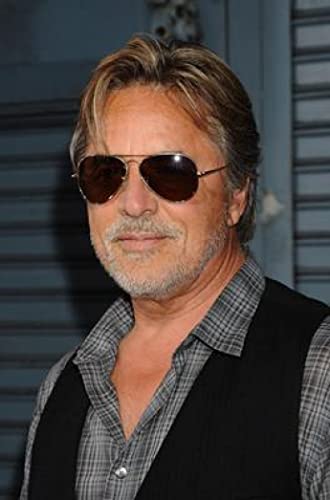 “Miami Vice star Don Johnson barely escaped a seizure of his ranch in Colorado in 2004. At the last minute, the former serial actor was able to avert the forced sale by borrowing money from friends. But now Johnson is liquid again. And if things get tight, daughter Dakota might be able to help out with her fee for the “Shades of Grey” trilogy. 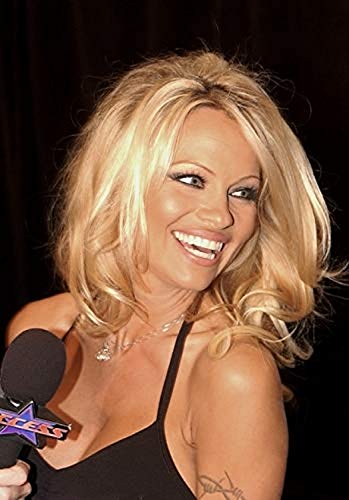 Even building a house or buying several properties at once can tear a hole in your wallet that can’t be filled without outside help. Pamela Anderson is supposed to owe various construction companies more than a million US dollars.

In addition, the blonde is supposed to be in the Red with the tax authorities with 1.3 million dollars. Even the reported 300,000 Euros per day that Pam collected for her stay in the German “Big Brother” container must have been just a drop in the bucket. 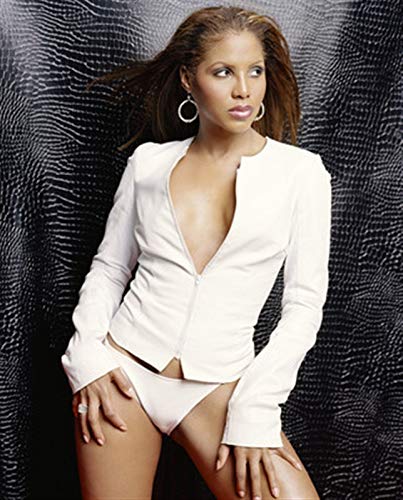 She is known for her sensual alto voice and provided an entire decade with timeless classics like “Unbreak my Heart” – Toni Braxton (51). After her global successes and a lush income thanks to 40 million records sold, the big fall came at the end of the 90s: she was broke.

Since then, things haven’t exactly been all peachy either, on the contrary: due to tax evasion, she continues to sink further into the debt swamp.

According to The Blast, the six-time Grammy winner had just barely recovered from her money worries by the time she was hit by the next blow: according to official court documents, she owes the state of California a hefty $780,000. A sum that would hurt the former world star, who had to file for bankruptcy in both 1998 and 2011.

Disputes with a record company and too high a cost of living were the reason for the material worries at that time. “I love tableware and may have invested a little too much money in my household goods,” she confessed to ABC News.

If you take a closer look at Mike Tyson’s life story, his financial demise is closely linked to his tragic life story. By 1988, Iron Mike had worked his way to the top as a boxer. But the climax of his career was not to last long. The divorce from Robin Givens was hard on him, nonetheless financially.

At the same time, the champ took a few unwise steps that would change his boxing career. Many former fans of Mike Tyson wonder, for example, whether the dismissal of his coach Kevin Rooney at the end of 1988 was the right move. From then on out, Mike Tyson just wasn’t the same anymore.

As early as 1990, it was quite clear that Tyson was in serious trouble. The boxer lost his fight against Buster Douglas on 11 February 1990 in Tokyo and was no longer the undisputed champion.

Though Tyson had been considered the world’ s undisputed champion, he suffered the first KO of his career instead. This defeat was just not bearable for Tyson and things went slowly downhill for him. His previous status as “the heavyweight boxer par excellence” could never be regained by Tyson.

But he wouldn’t be Iron Mike if he didn’t continue boxing relentlessly. In 1996 he took back the WBC and WBA World Champion belts, but had to give them back to his opponent Evander Holyfield in November of the same year.

In 1997 he wanted to try the rematch against Holyfield again. After all, Mike Tyson collected 30 million US dollars for this fight, which, however, was also to become a black day in the boxer’s career.

The fact that Tyson had bitten off a piece of Holyfield’s ear is probably one of those moments in boxing history that won’t be forgotten for a long time. The fight was stopped afterward and Iron Mike was even disqualified. In addition, there was a penalty of 3 million US dollars which he had to cough up as well.

Even after the renewed defeat and the heavy criticism because of the bitten ear, Iron Mike didn’t give up. After six more boxing matches (4 wins, 2 ties) he was again 1st challenger for the World Champion title in 2002 and was allowed to compete against Lennox Lewis.

Lennox Lewis demonstrated his incredible strength and sent Mike Tyson onto the planks in round 8. So the initially steep boxing career slowly came to an end.

In the years that followed, Tyson went on to spend money hand over fist. Many luxury stores simply gave Mike Tyson their goods and assumed that the boxer would pay for them later. After all, this was boxing legend Mike Tyson. But in many cases, the payments never came. Until 2003, the ex-boxer managed to spend his entire fortune of $300 million on completely useless things.