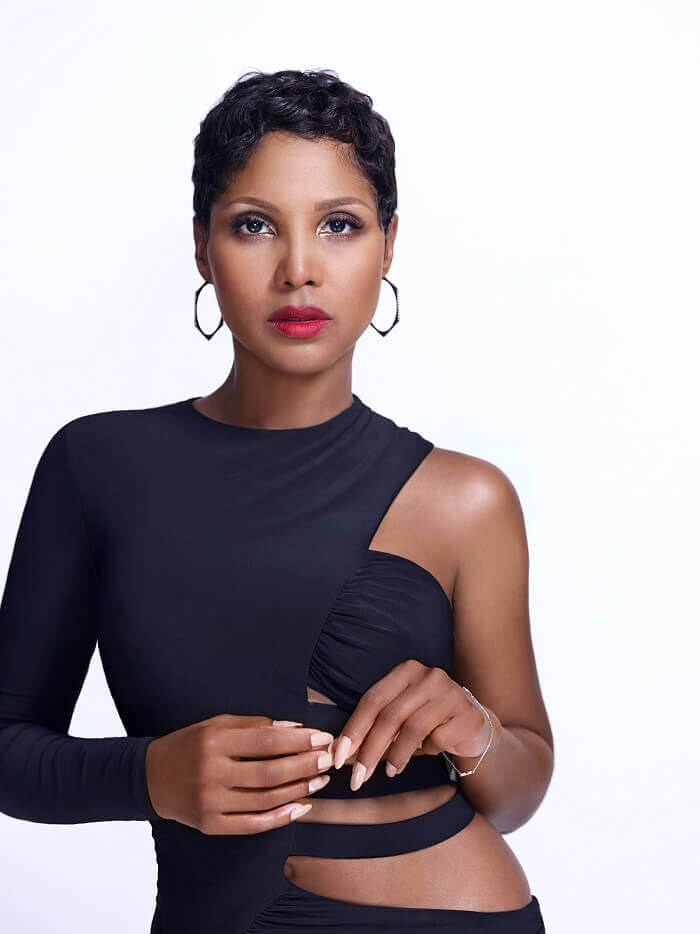 There are many things that can be said about this beauty who died a rather sudden and mysterious death at the age of 36. One of the ugly sides of “Blonde Bombshell” star was the number of abortions she had in her lifetime. Norman Mailer wrote in his book “Marilyn” that by age 29, the model and movie star had secured a total of 12 abortions. It is rumored that one of the Kennedy brothers was responsible for one of the pregnancies but we might never know for sure.

Whoopi terminated her pregnancy in perhaps the riskiest way ever. She spoke about her abortion experience in an essay for “The Choices We Made” book authored by Angela Bonavoglia. The super-talented movie broke the hearts of many of her fans when she claimed to have used a coat hanger to suck her own fetus when she was only14 years old. Ouch!

Like Goldberg, Minaj has openly spoken about an abortion she underwent as a teenager. The lyrics of the “All Things Go” song are dedicated to her unborn. The rap princess admits to being extremely haunted by the experience although she says it was probably the best decision for her back then. “I knew I wasn’t ready to be a mother, I had no offerings for a little human at the time”, she said.

She executes her role in Glee perfectly but when she wrote a memoir documenting a pregnancy termination in 2010, fans were utterly disappointed in her. Rivera says that she became pregnant just when the show was at its prime stage. So, in short, she chose her career over her baby. Thankfully, the movie star is now happily married with two beautiful kids.

Sherri Shepherd, the View co-host is the next celebrity on the list of celebrity abortions. The talented star spoke out in 2008 out about having “more abortions than I would like to count.” Shepherd, in yet another interview with Precious Time Magazine, said she terminated the pregnancies at a time when she was going through a challenging time in her own life.

As part of creating more noise for the “Reproductive Rights” campaign, Girls star, Jemima Kirke, came out in the open about an abortion she secured in 2007. According to her, abortion should be free in hospitals so that women have an easy time securing one. “I had to borrow money from my boyfriend for the abortion so that my mother would stay in the dark about it. The money couldn’t over the anesthesia charges, so I was fully conscious during the procedure.” She said.

The “Unbreak My Heart” singer has openly said she is not ashamed of the abortion but her deadly mistake of becoming pregnant when she was going through issues of bankruptcy. Fortunately, she now has two kids, one of whom has autism. According to Toni, her autistic child is a punishment from God for her pregnancy termination.