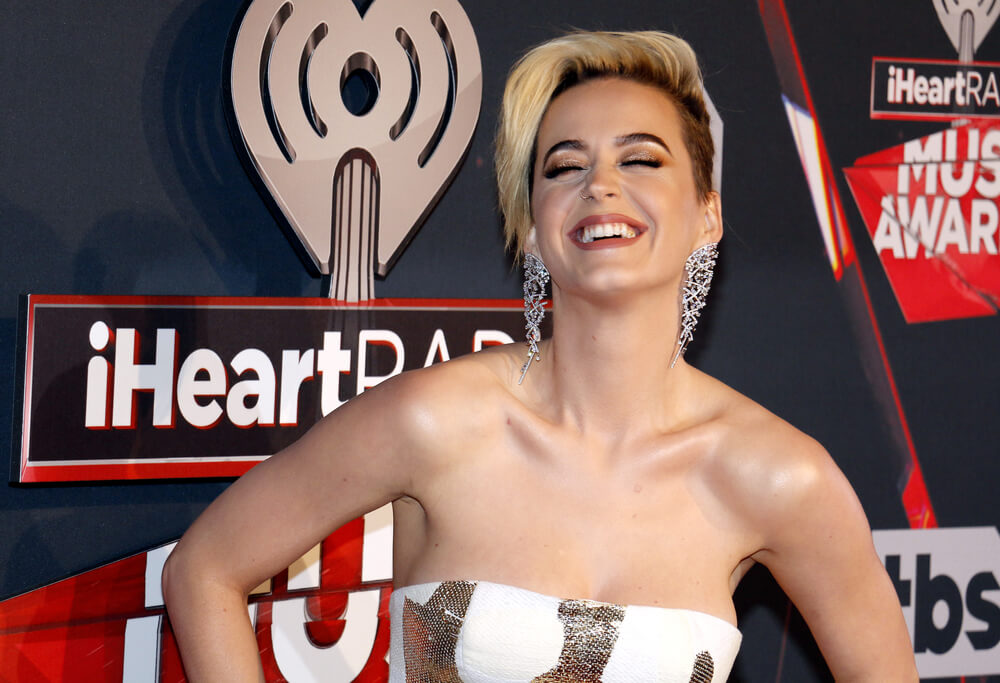 We all know the pop star for her hit music which includes singles and albums. Perry has received numerous awards, including Guinness World Records, American Music Awards, Juno Award, and Brit Award. She has also featured in the Forbes list of highest earning women in music between 2011 and 2018. Katy Perry has not always gone by this name. Her birth name was Katheryn Elizabeth Hudson. She opted to change her name before stepping into the music industry to avoid being confused with another popular star, Kate Hudson.

The “Just As You Are” singer was not always known by the name Bruno Mars. Bruno was initially named Peter Gene Hernandez, and it is his father who inspired the name that he currently uses as his stage name. The name Bruno was given to the star by his father as he was a chubby baby and resembled the wrestler Bruno Sammartino. Later, the star added Mars to the end. He reportedly said that he felt like he didn’t have pizzazz, and a lot of girls said that he was out of this world. He said, “I was like I guess I’m from Mars,” and added this to his stage name.

The Duchess of Sussex is a retired American actress, and she was most popular for her role in the TV show Suits where she played the character of Rachel Zane. However, Meghan isn’t the real name of Prince Harry’s beau. In fact, it is Rachel, just like her character in Suits. Meghan, the name by which she is publicly known, is her middle name. Her birth name was Rachel Meghan Markle. However, no one knows why she chooses to use her middle name. Now she goes by the title “Meghan, Duchess of Sussex” after getting married to the Duke of Sussex.

Who doesn’t love his music? John Legend is famed for hit songs such as All of Me and Tonight which have sold millions of records worldwide. He also has an adorable family with wife Chrissy Teigen, and his fans are constantly obsessing over how beautiful this family is. For Legend, his name change was promoted by a childhood nickname that stuck. Legend’s birth name was John Roger Stephens. John Legend was a nickname that his childhood peers called him, and the name eventually grew to be his stage name.

Elton John is a popular English singer, pianist, and composer. He works with lyricist Bernie Taupin as his songwriting partner since 1967. Together, the two have collaborated on more than 30 albums, and as a result, John has sold more than 300 million records. He is among the top best-selling music artists in the world today. However, Elton didn’t always go by this name. His childhood name is Reginald Kenneth Dwight. Reginald is one of the most common British names, and perhaps the singer thought it wise to get a unique name that would distinguish him from the crowd.

Vin Diesel is popularly known for his portrayals of Dominic Toretto in The Fast and the Furious film series. This actor, producer, director, and screenwriter changed his birth name, Mark Sinclair to Vin Diesel. Perhaps the name didn’t sound tough enough for the character that he wanted to play on TV. He shortened his maiden name “Vincent” to his current name “Vin.” Diesel was a nickname that he got from his peers, and it eventually stuck to become his stage name.

Celebrities have had valid reasons for changing their names. Some didn’t want to sound common while others chose to go with their childhood nicknames. And with the buzz surrounding pop culture today, we expect to have more reveals of upcoming celebrities’ birth names.